Cristian Stefanescu, artist, is available for sale online and in our art gallery at Wychwood Art. Oxford based artist Cristian Stefanescu was born in 1968 in Bucharest. He obtained an MSc degree in 1992 at the Technical University of Construction Bucharest, specialisation in Water and Wastewater Treatment followed by the second MSc in 1994 obtained at University of Liège, specialisation in Groundwater Engineering. After having spent more than a decade of his life teaching at the Technical University of Construction Bucharest, Cristian moved from academia to photography working in fashion industry. The passion for photography developed in the early years of college and became a constant element of his life. After long and constant collaborations with fashion brands in Romania, in 2018 Stefanescu moved to London to open his own studio. Photography was born black and white and he chose to continue this tradition, while working on evolving the visual aesthetics of this raw art form rendering his believes. Cristian Stefanescu’s distinctive monochrome photographs are an exploration into the psychological and metaphysical. He captures nature or buildings in specific moments in time – through highly visual heartbreakingly dark images often overlapped with low-contrast minimal landscapes – to create works that stretch the idea of a hypothetical time. His photo installations exist in dialogue with the elements and perceptions of space and time. “Seeing is unconscious using our senses, our intellect and our emotions in order to interpret the world around us according to our own personality, frame of reference or system of beliefs.” he has said. “I like to use as starting point the elements already created in our reality, fragments of nature or made by human hand. I like to restructure the images I am taking, by altering the angles and relative lengths, joining structures or spatial symbols into a combined representation of matter, just as I like to reorganise my thoughts, in order to be able to change my interpretation, or better say my perception and while doing so I add new forms or perspectives to each thought. This is perhaps why I love photography, because it is simply a visual capture of something already created in the world and is always changing through our interpretation, it is more like a reflexion of our thoughts.” Always preferring to focus on the space rather than its subjects Stefanescu is obsessive about the contrast of his photography, in order to channel the intensity of light and texture of the storied buildings or nature elements. He documents concrete buildings, using the subject as representative for its physical referents, while considering metaphorically the world as the concrete representation of our emotions. Concrete thinking requires facts and representation about everyday life, palpable objects in a tree dimensional world. Stefanescu uses his photographs to deconstruct and alter reality in order to obtain abstract images, since by definition the abstract thinking involves a mental process and an abstract object does not exist in time or space, but rather exists as a thought, as an idea. “I use art in a reversed process of creation. I believe thought forms what our eyes can see, so I take what was already created by the thought of another and I try to place it back into what is known forever in the mind” he has said. Cristian Stefanescu believes in the energy of every being, of each object or nature element. He upholds that photography renders the ineffable combination of the object’s energy and the photographer's one while taking a picture. And what is the energy of a photograph? Is it the energy of the space that is framed in the viewfinder, is it the energy of the photographer? I think it is an ineffable combination of the photographer's energy when he pressed the shutter button and everything that forms the energy of the photographed space, the sun and the earth, the land and the sky, the clouds and the air, the animals and plants, the wind and rain. He focuses his camera on a distorted reflection of a hypothetical reality, since what one perceives to be real is a mere reflection of his own reality, and he is looking for the feeling that makes him click the shutter button. To discuss any of Cristian Stefanescu's works for sale please call 07799535765 or email deborah@wychwoodart.com 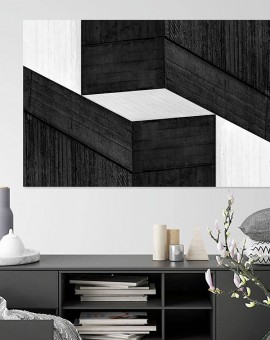 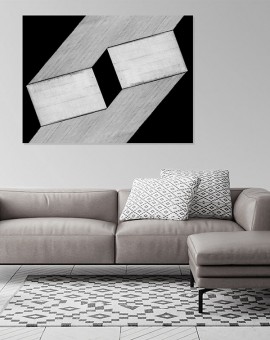 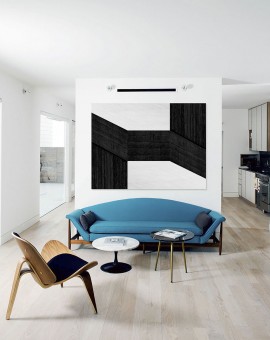 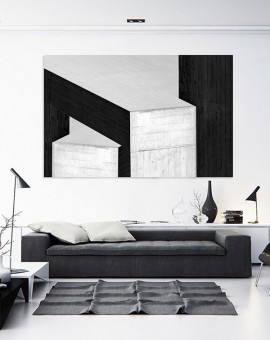 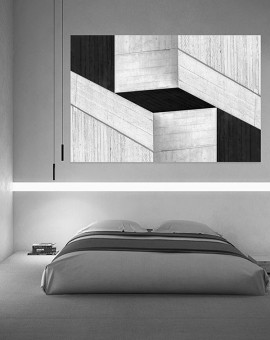