Home/Judith Yarrow
Rating :
out of 5

Looking through the grasses
£69.00 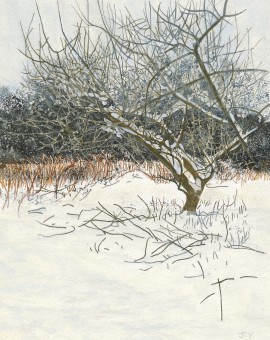 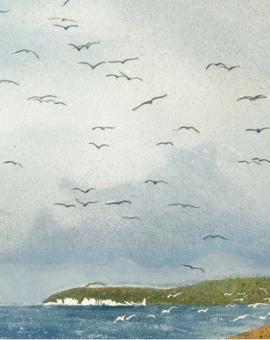 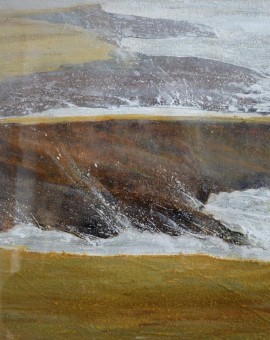 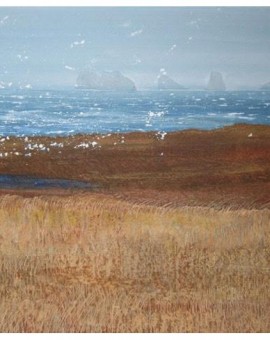 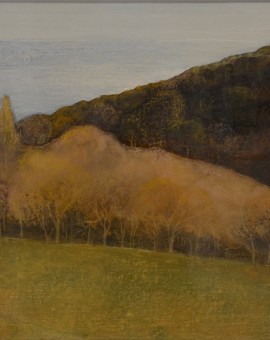 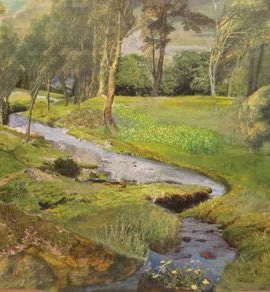 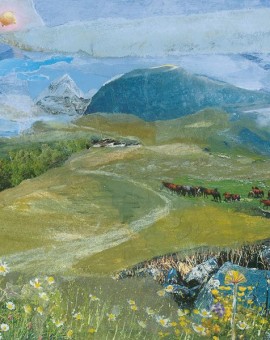 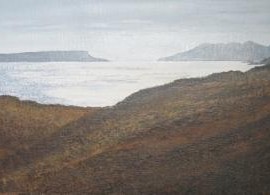 Ardnamurchan, looking across to Rhum and Eigg
£190.00
Sold 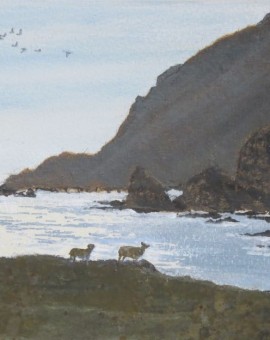 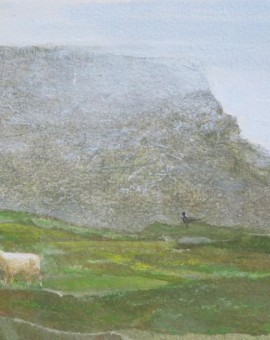 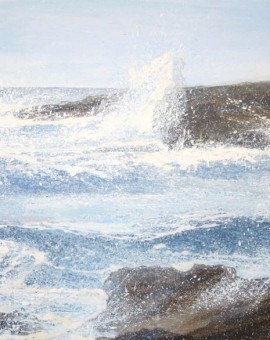 Carteret- looking across to Jersey
£69.00 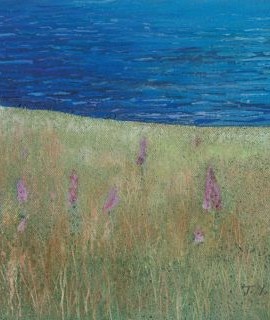