Home/Mariusz Kaldowski
Rating :
out of 5 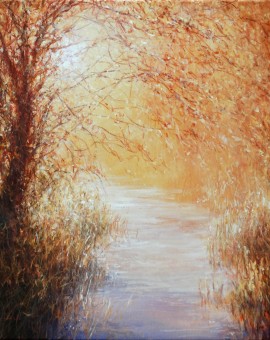 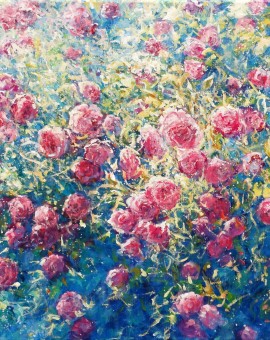 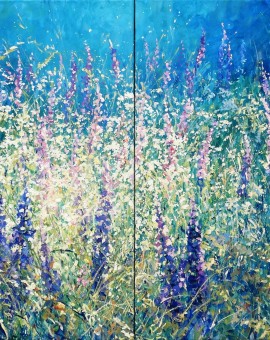 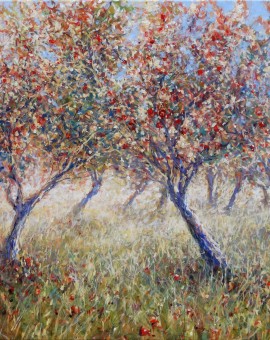 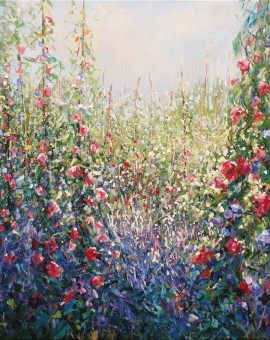 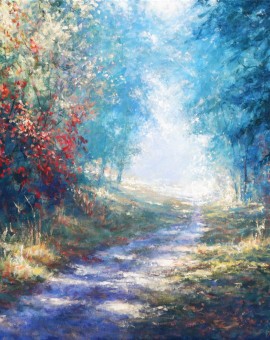 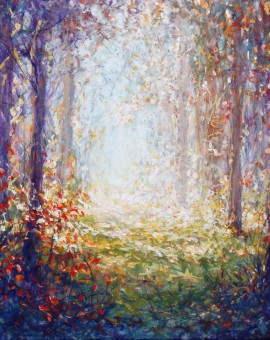 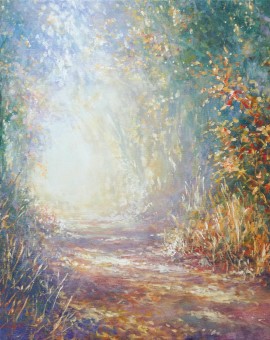 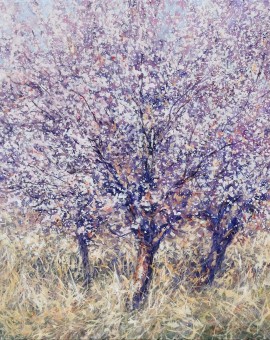 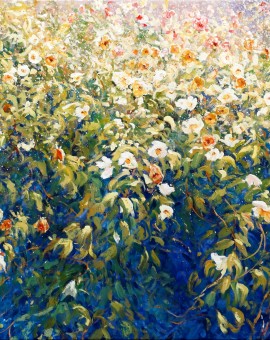 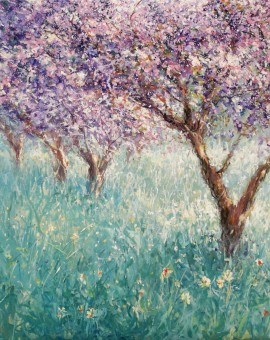 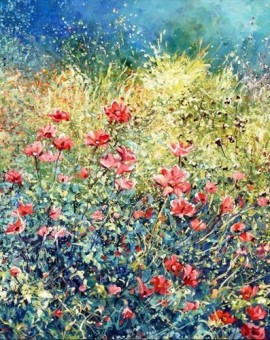 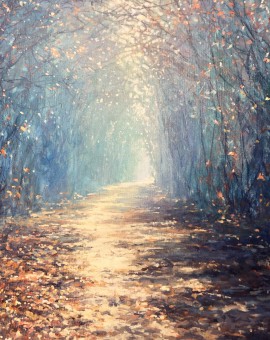 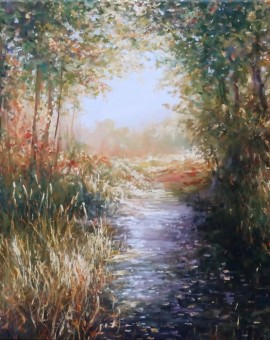 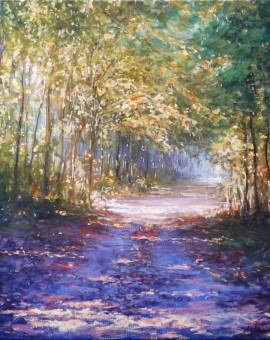 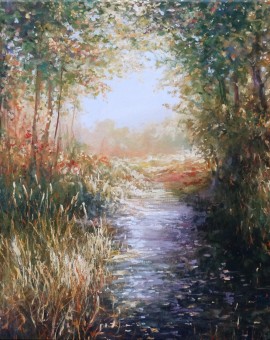 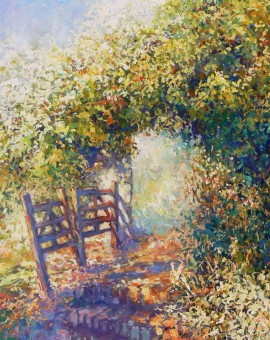 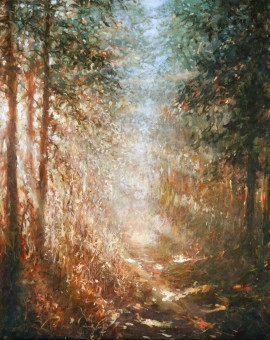 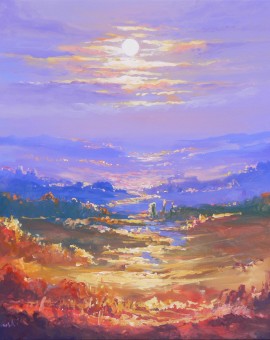 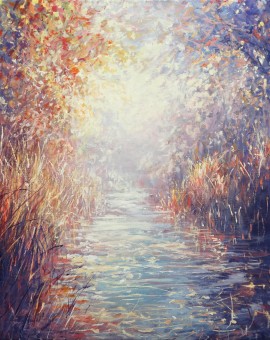 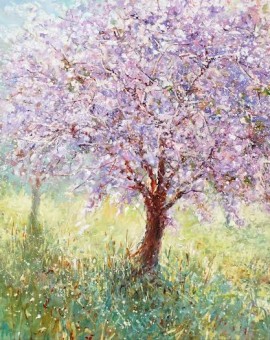