Home/Richard Twose
Rating :
out of 5 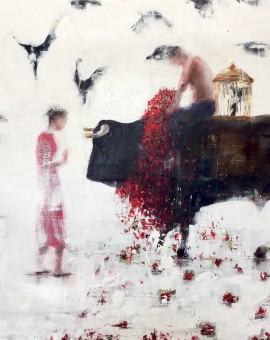 Keepers of Our Secrets 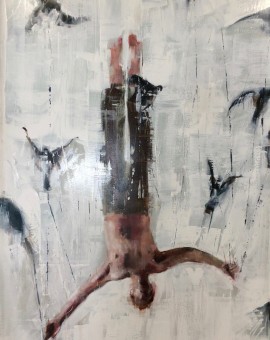 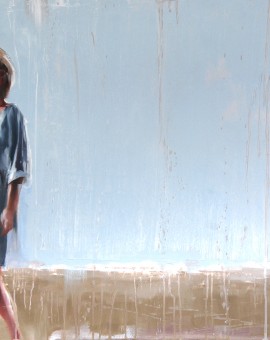 Woman in a Grey Dress 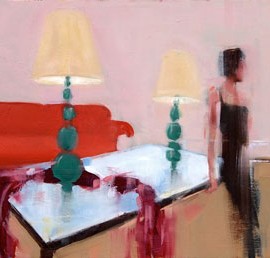 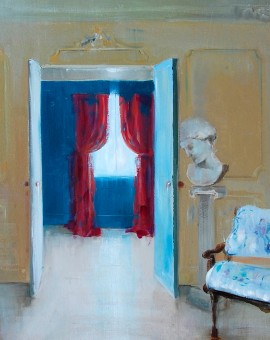