Home/Simon Tozer
Rating :
out of 5 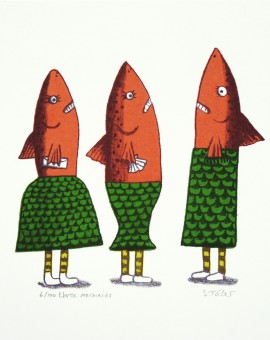 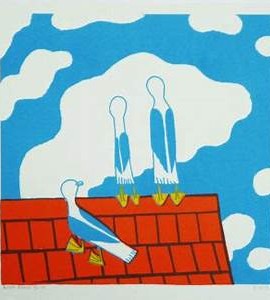 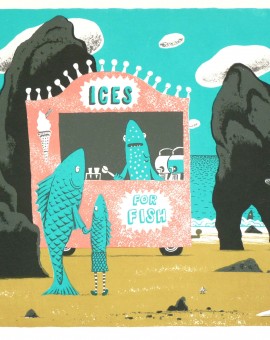 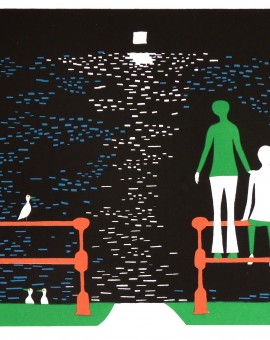 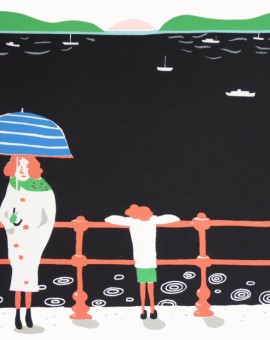 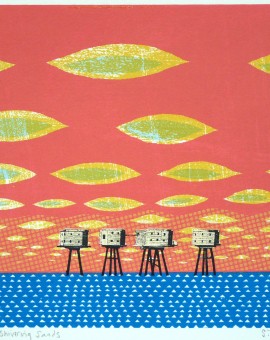 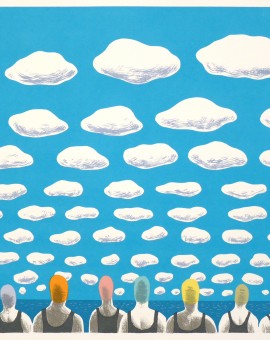 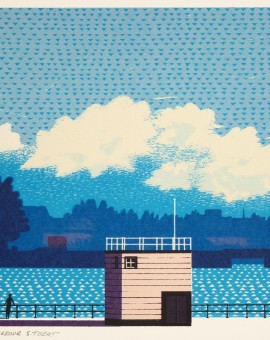 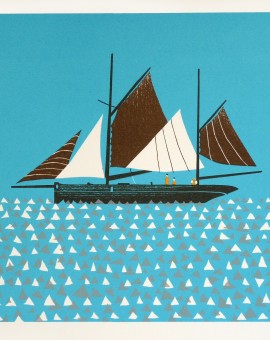 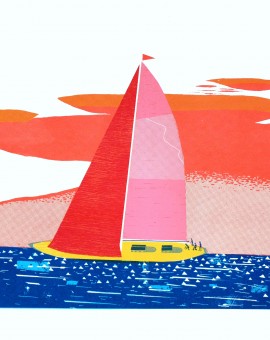 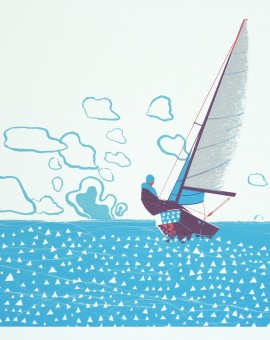 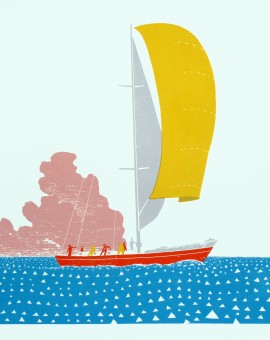 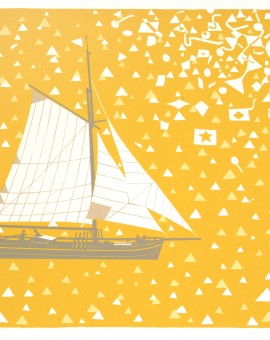 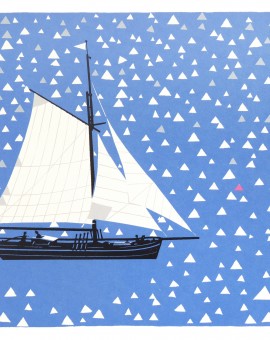 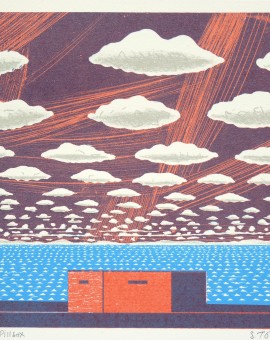 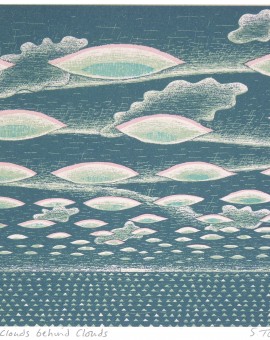 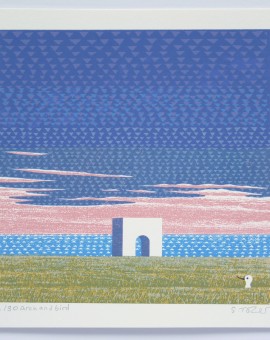 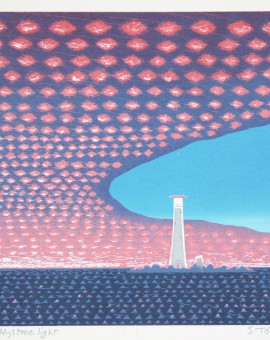