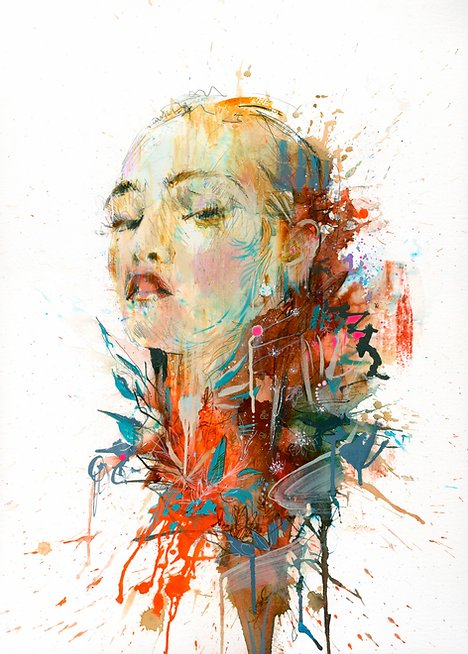 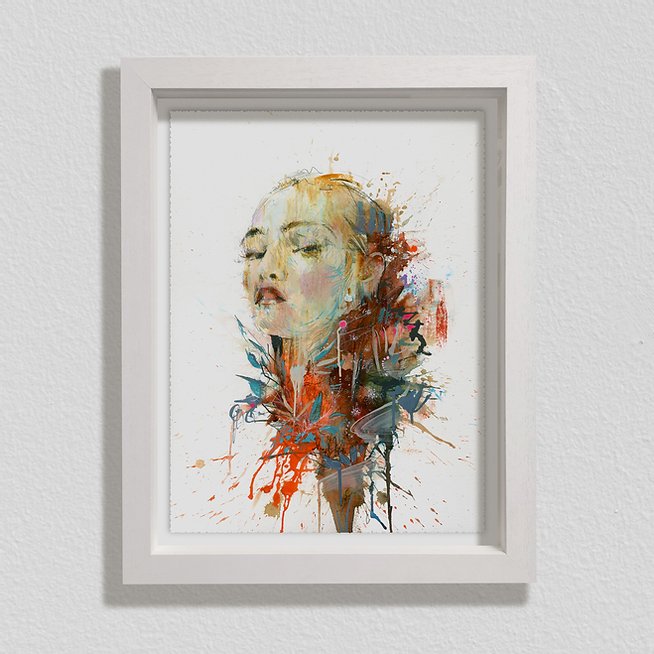 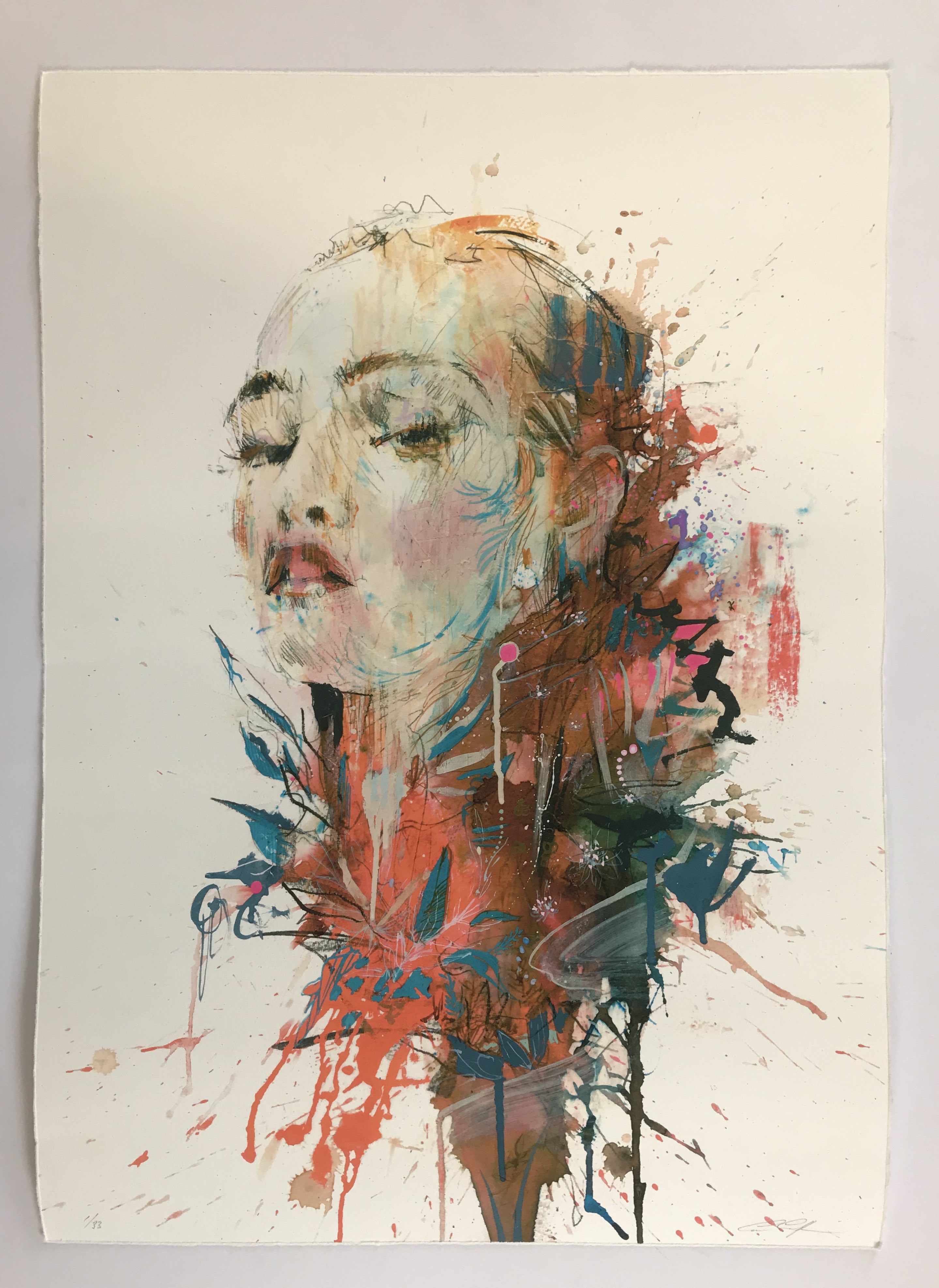 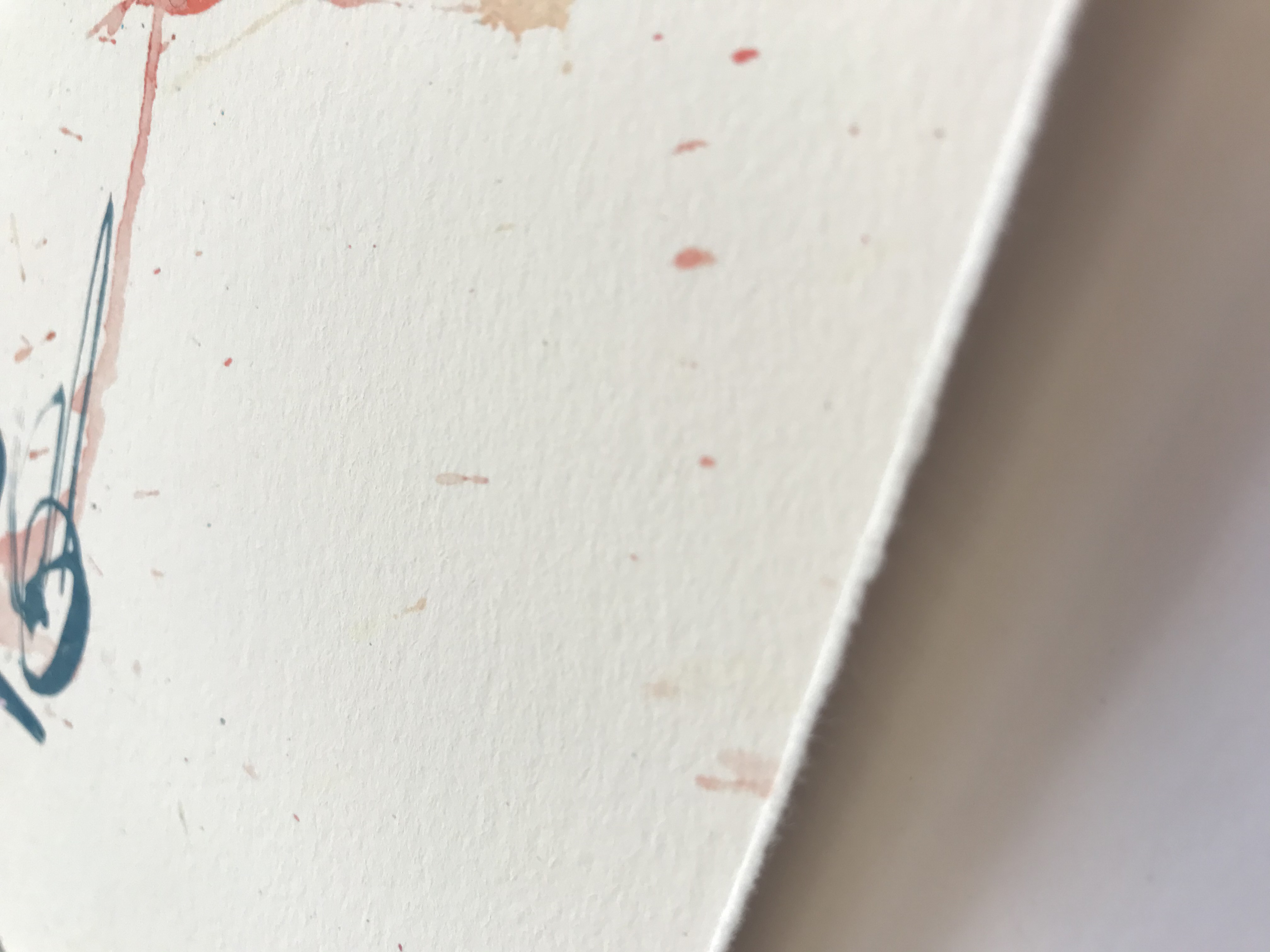 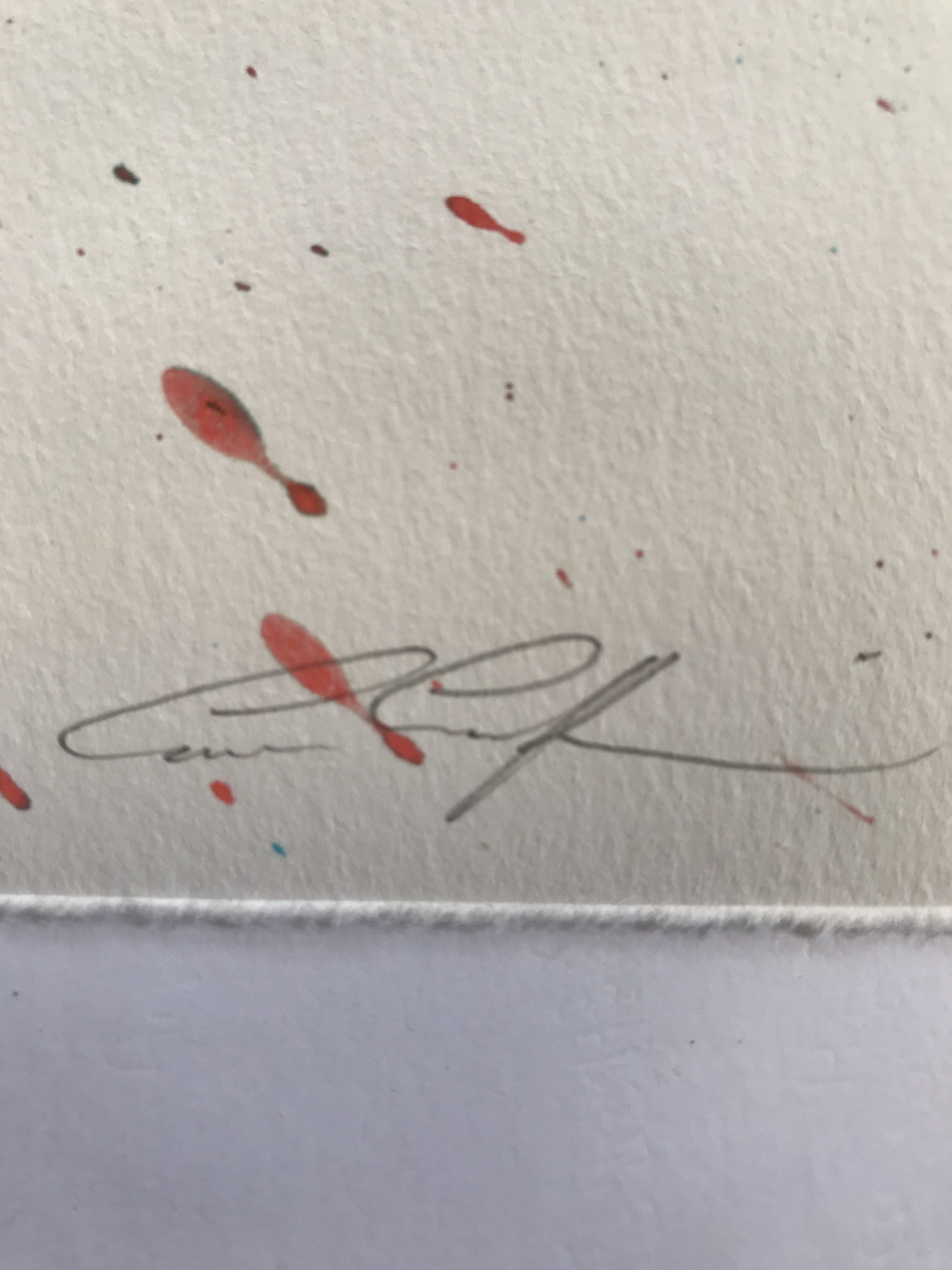 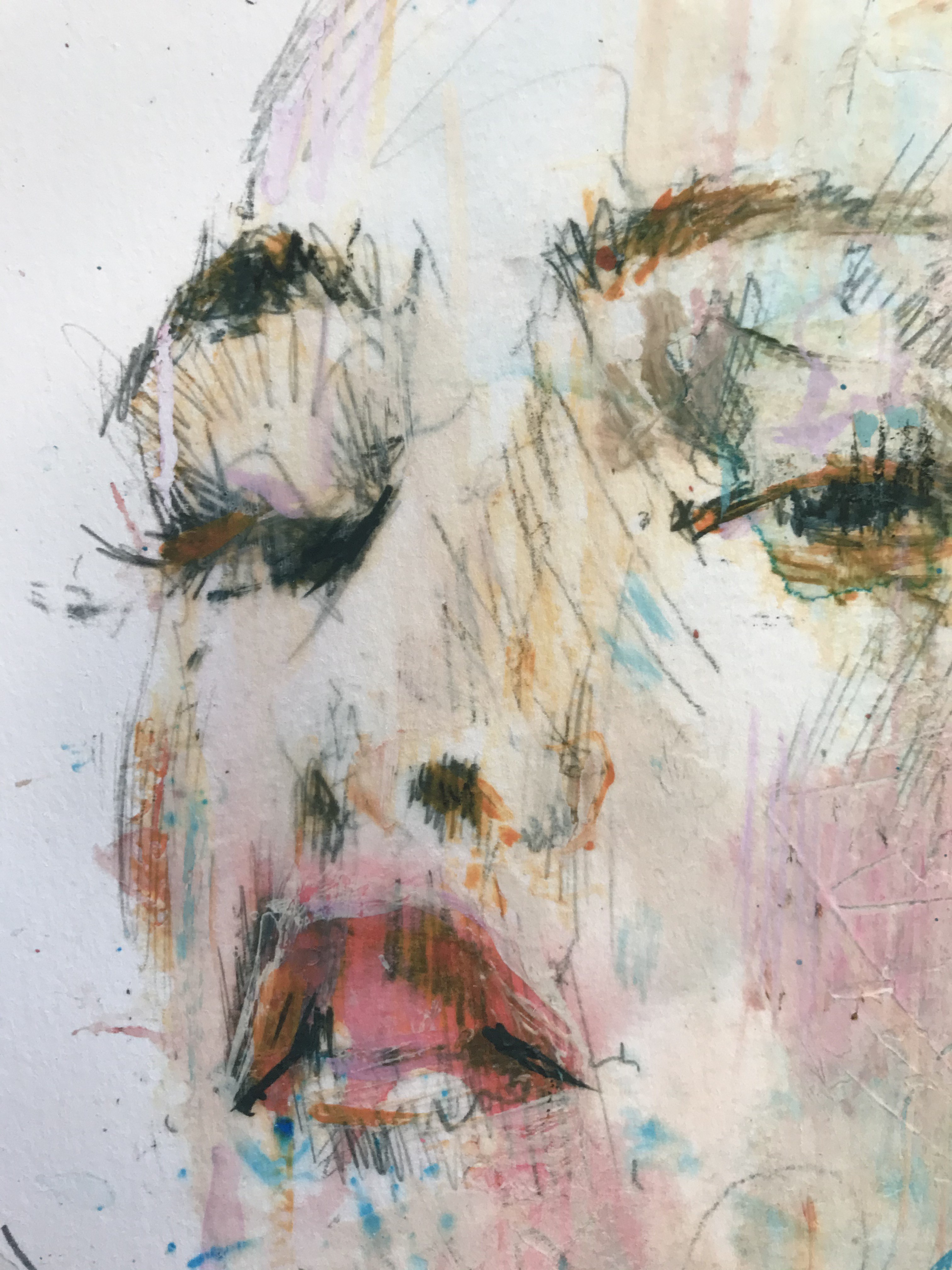 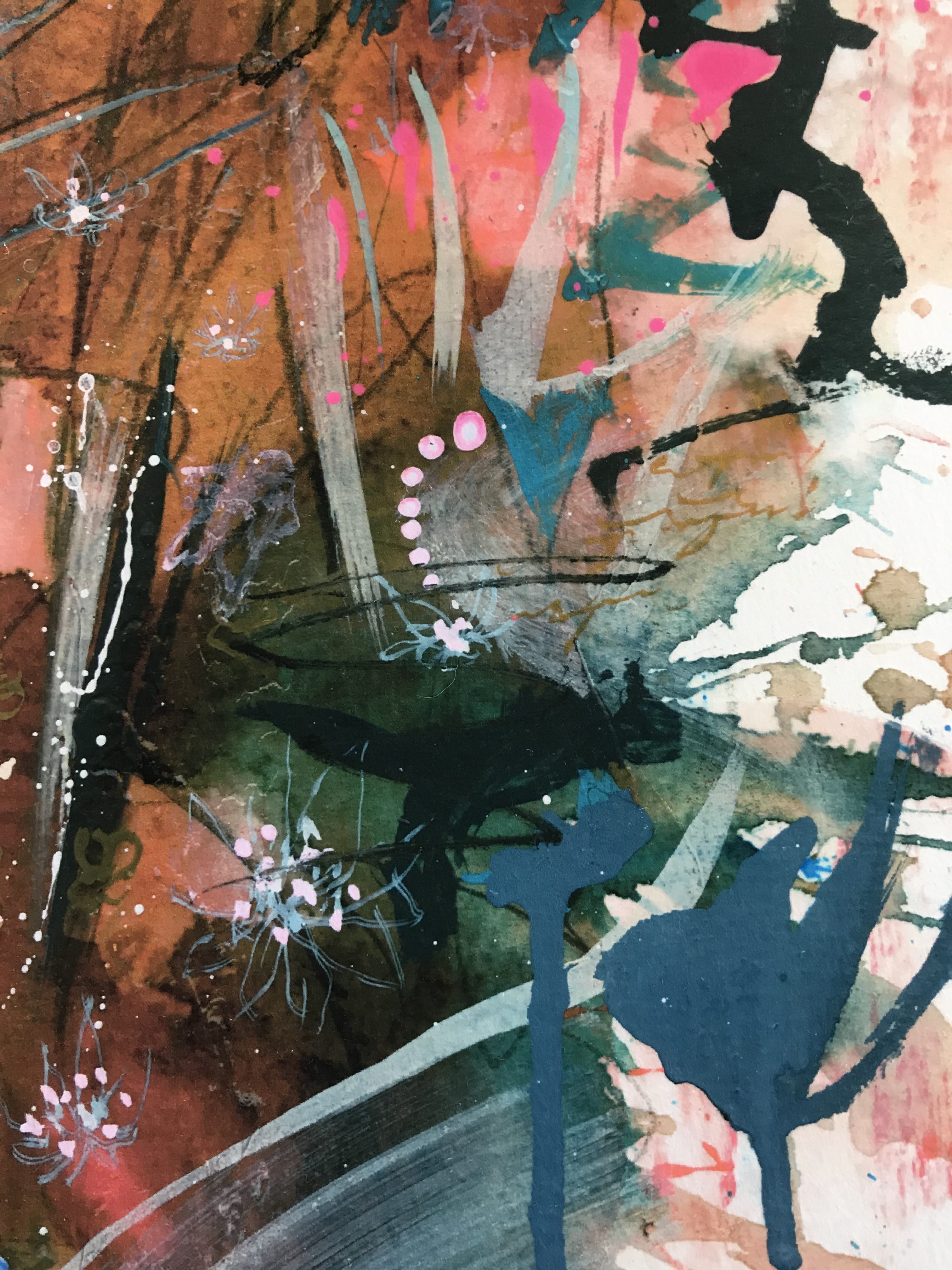 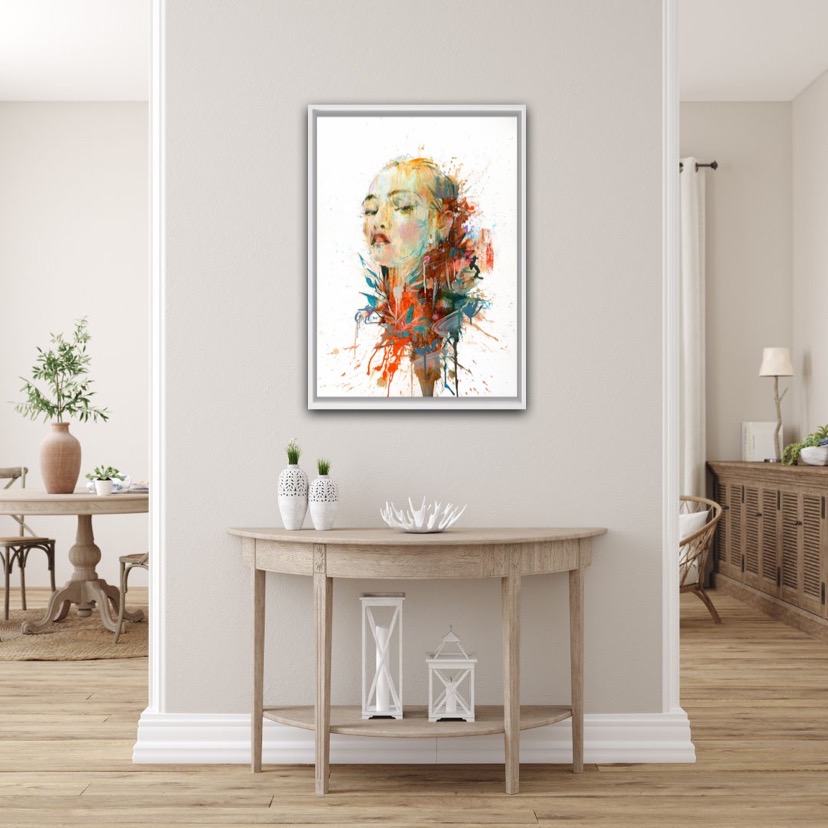 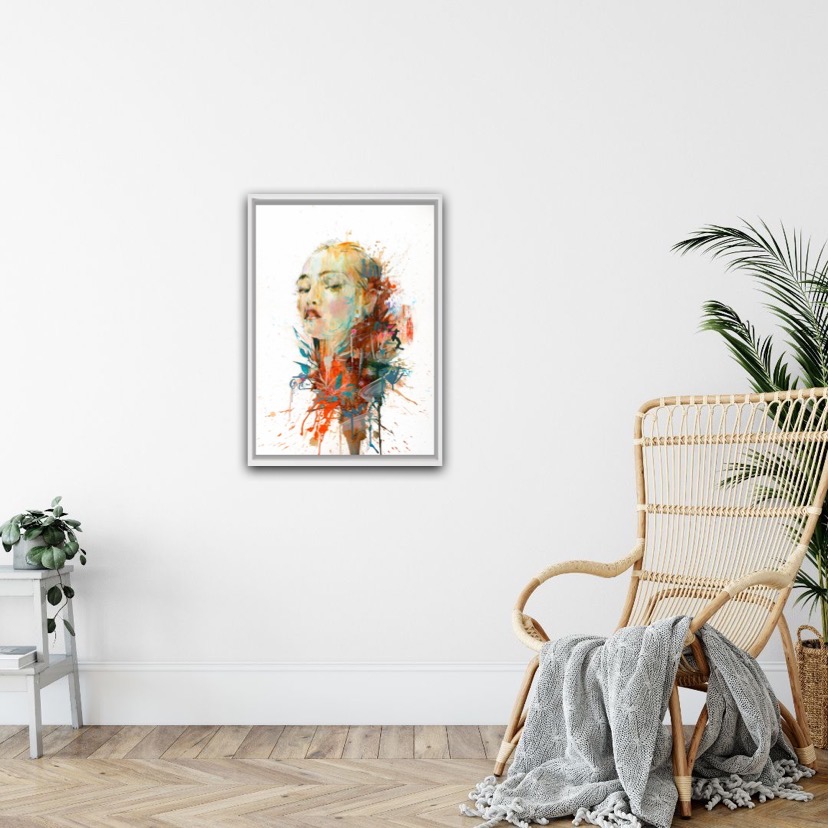 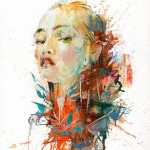 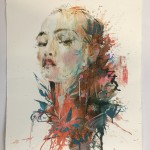 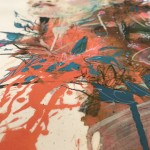 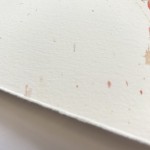 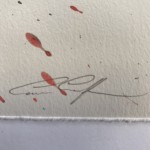 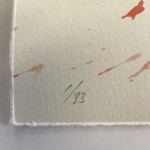 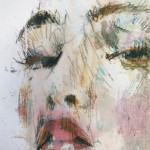 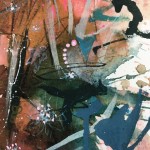 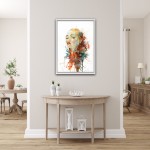 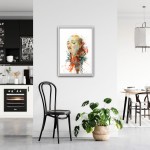 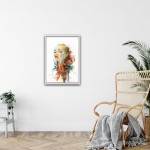 Click here to View all artworks by Carne Griffiths 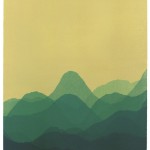 Originally from Liverpool, Griffiths graduated from the Kent Institute of Art and Design in Maidstone in 1995. After completing a one-year KIAD fellowship and moving to London he served an apprenticeship at the longest-established gold wire embroidery firm in the world. Here he worked as a gold wire embroidery designer for twelve years, eventually becoming the creative director. Carne produced intricate designs for the military and the film, theatre, fashion and advertising industries. His designs were used for the uniforms in the films Valkyrie, The Last King of Scotland, and in particular his ‘Red Death Coat’ was used in The Phantom of the Opera. Carne’s elaborate floral designs for Asprey were included in their first ever catwalk collection and his work was featured on the embroidered cover of the 80th Royal Variety Performance programme in 2008.

Working primarily with calligraphy inks, graphite and liquids, such as tea, brandy and vodka Griffiths’ fascination with drawing focuses on the creation and manipulation of the drawn line. Images explore human, geometric and floral forms, in a combination of both literal and abstract translation and in response to images and situations encountered in daily life. Images are recorded in a dreamlike sense onto the page where physical boundaries are unimportant. His work creates a journey of escapism which focuses on scenes of awe and wonder, projecting a sense of abandonment and inviting the viewer to share and explore this inner realm.