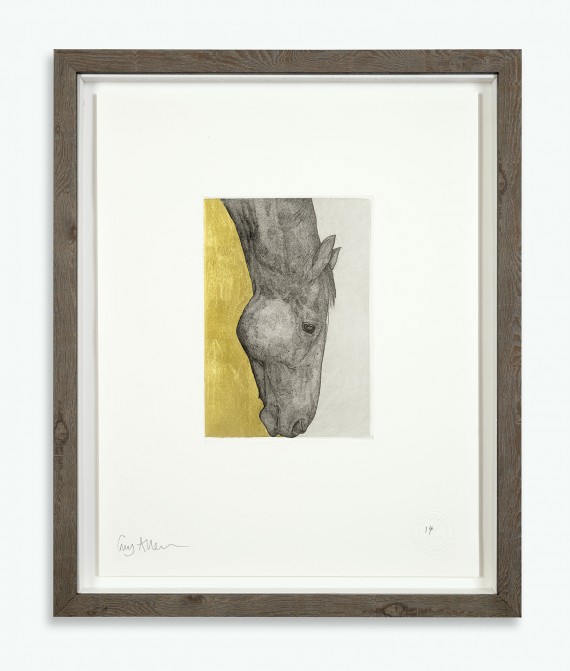 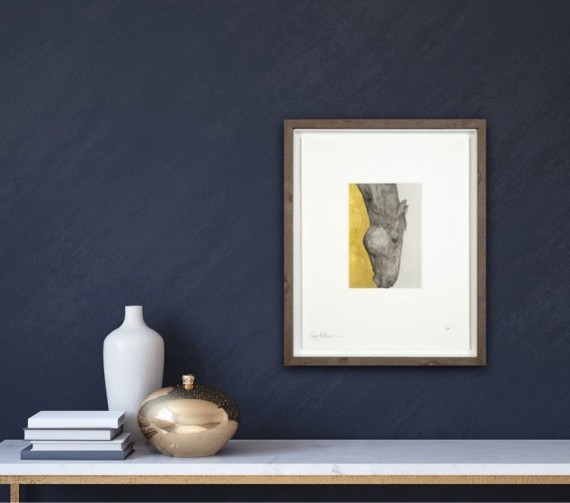 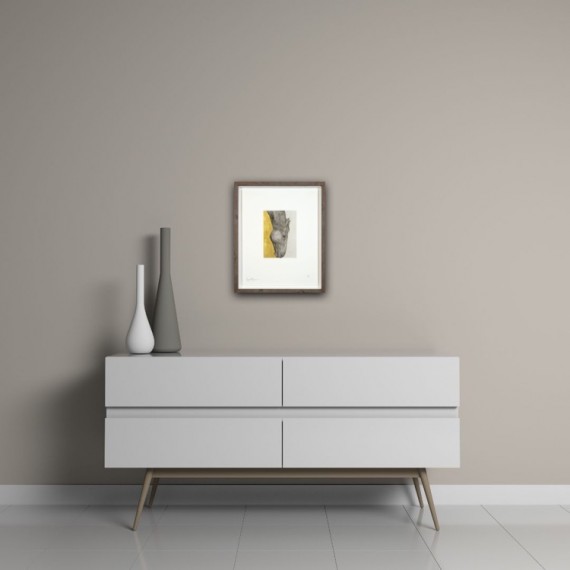 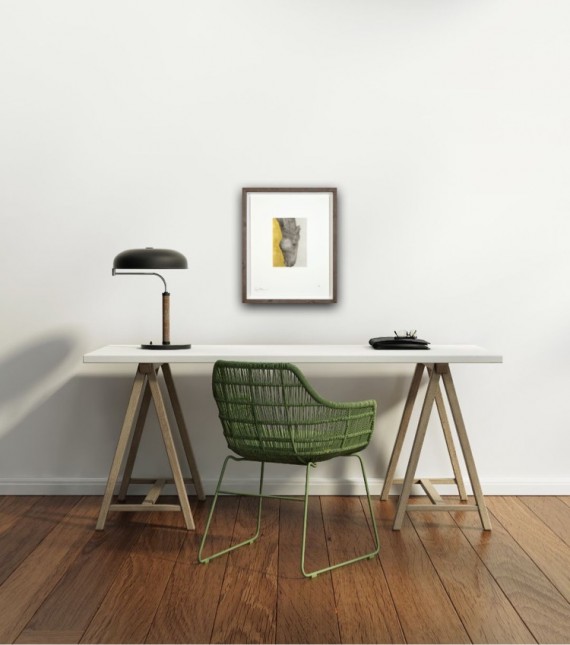 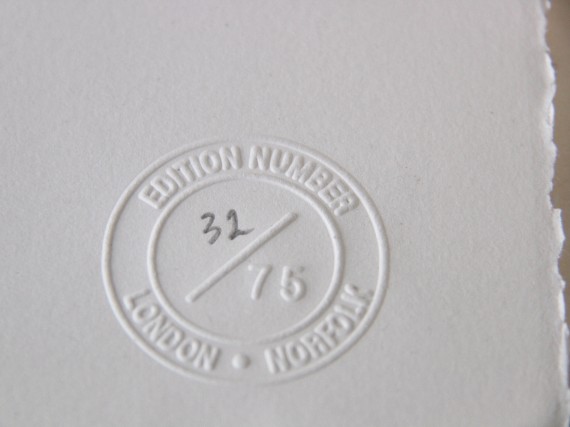 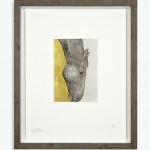 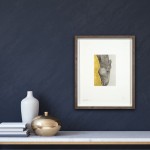 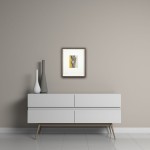 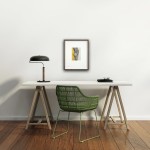 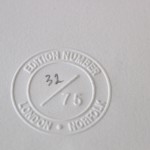 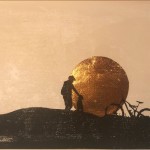 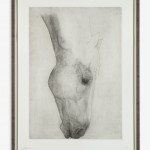 Grazing Horse Study Gold is an original etching, engraved onto a copper plate, from which Guy Allen creates an impression of ink onto paper. To create his pieces, Guy Allen marries the traditional technique of etching with timeless subject matter and print making processes, for a more contemporary twist.

This etching is a study piece for the large Grazing Horse artwork that you will see in Guy’s portfolio.

Guy has adopted a unique approach to etching by using a stippling effect on the plate, a labour intensive pointillist technique which gives the images a detailed finish and highlights his skill in freeform drawing and etching.