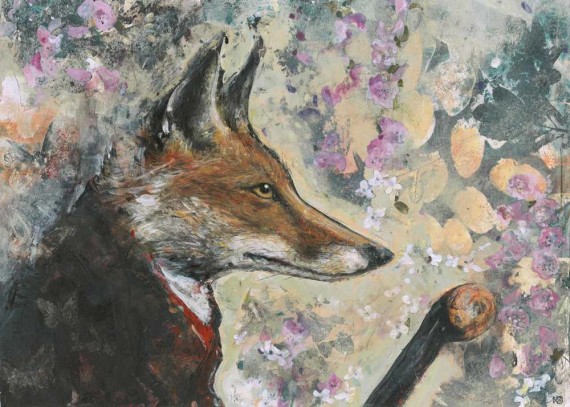 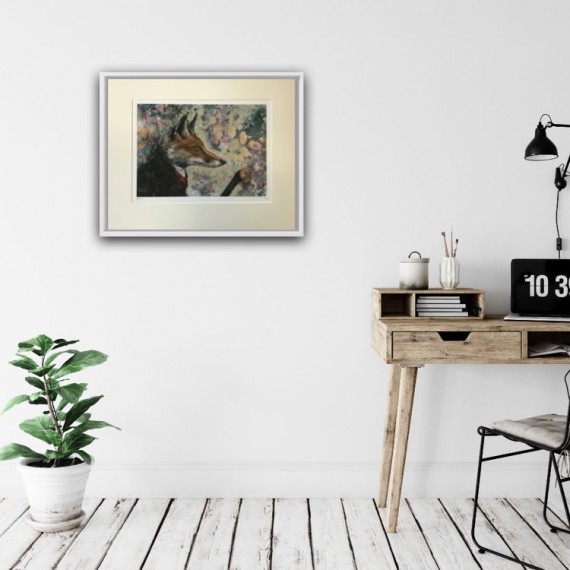 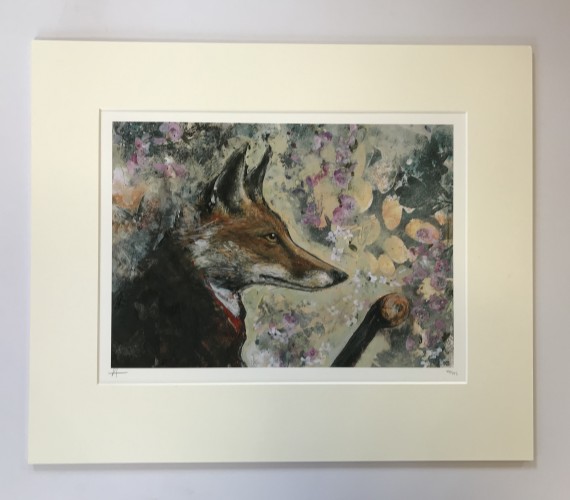 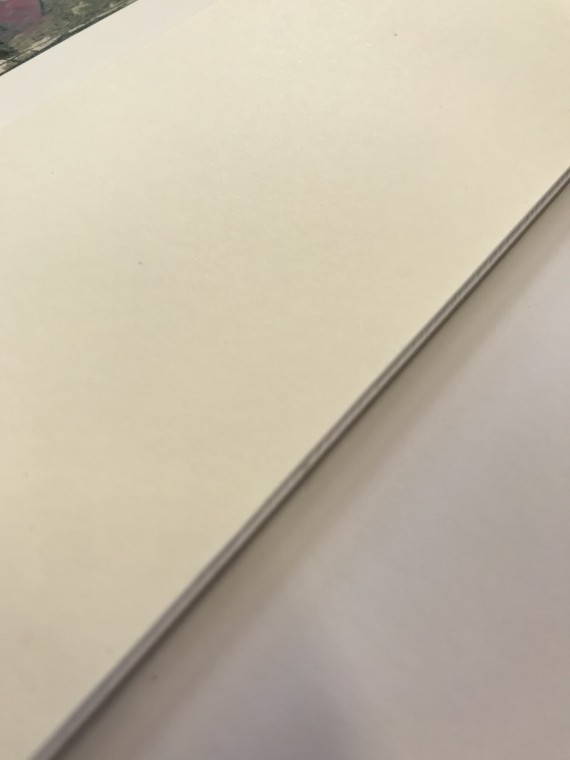 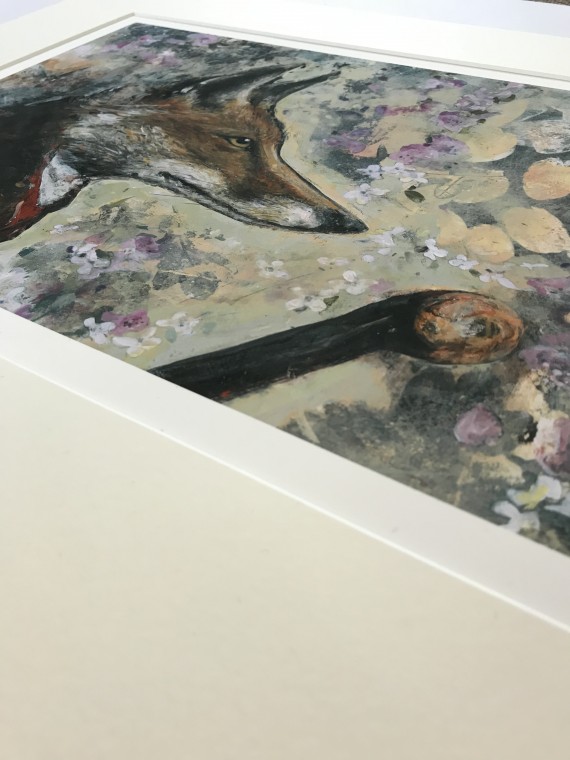 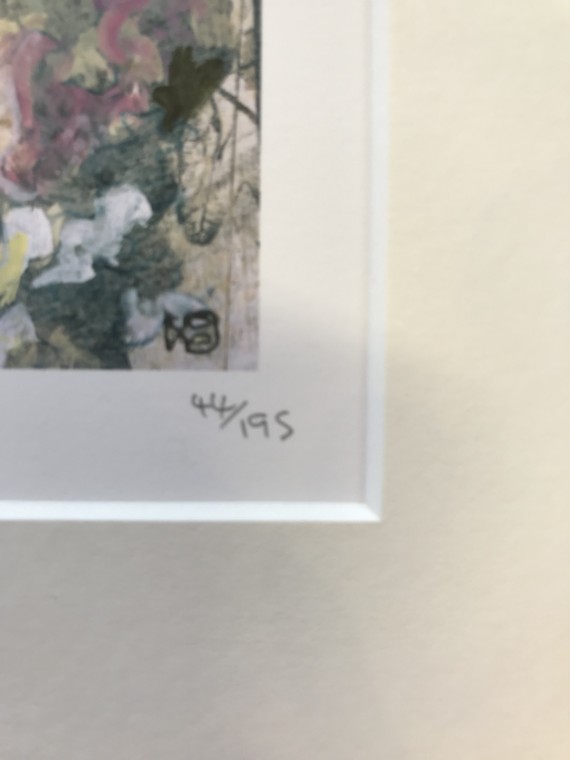 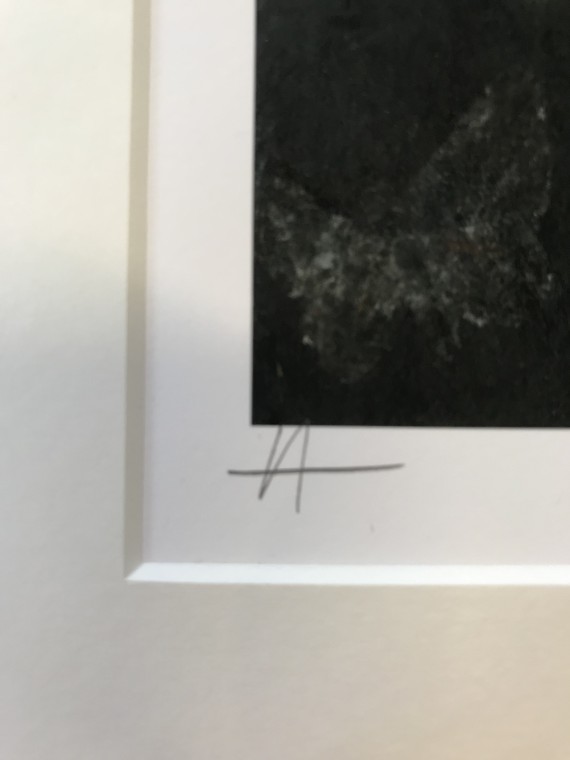 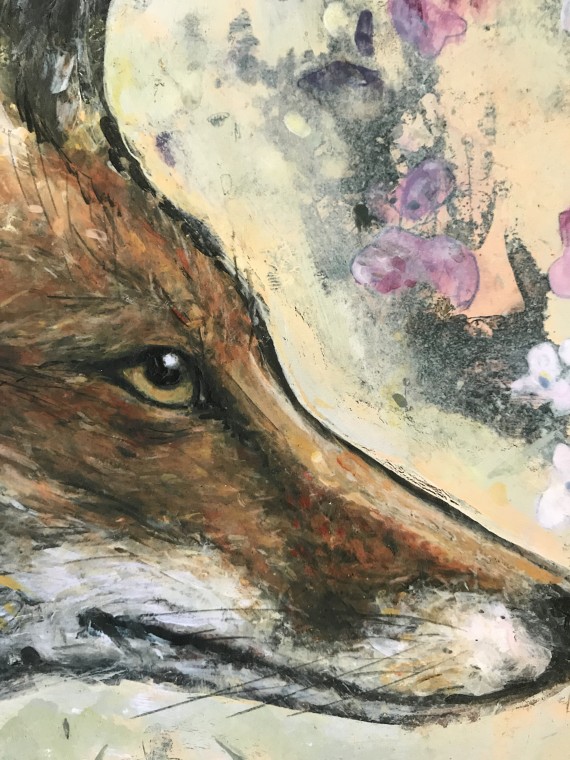 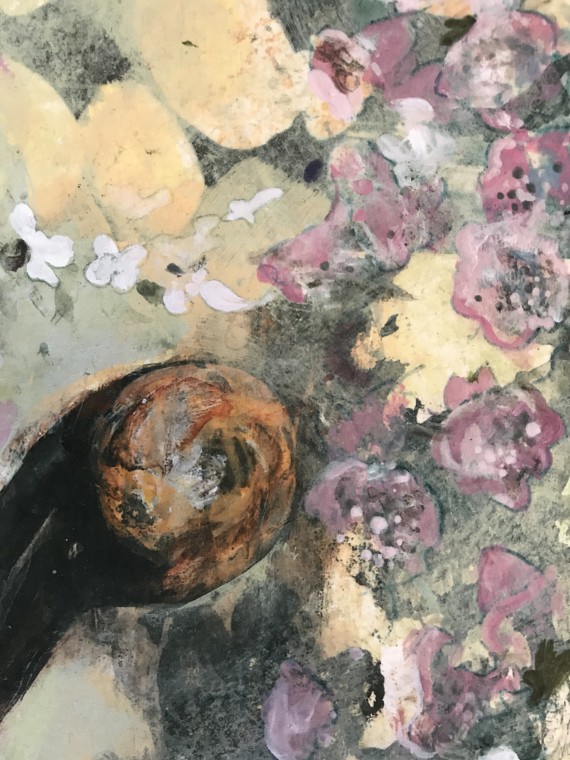 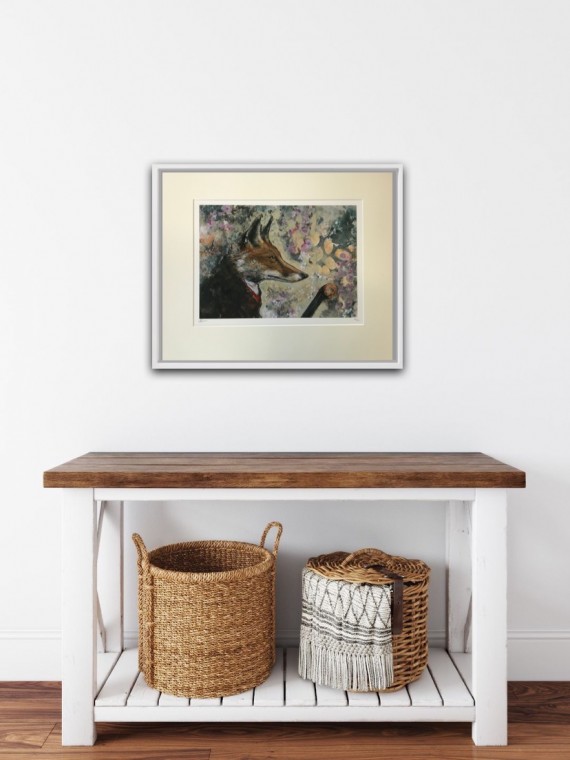 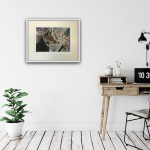 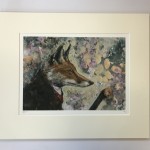 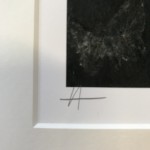 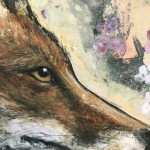 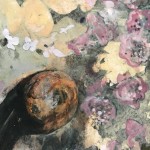 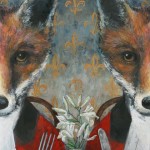 Arrival is a limited edition print by Harry Bunce. It depicts a fox smartly dressed and holding a walking stick and looking sternly into the distance.