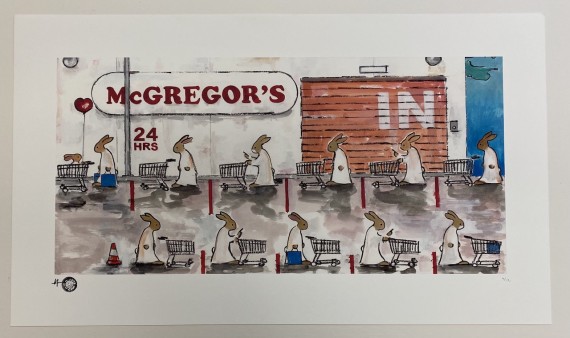 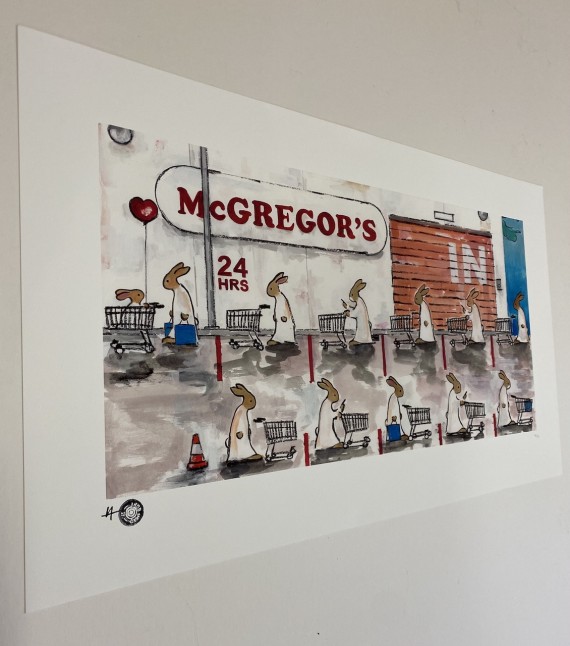 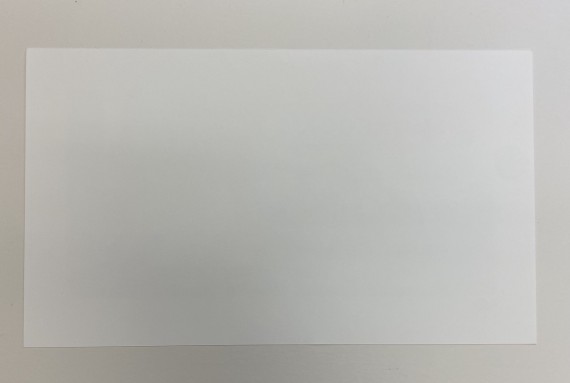 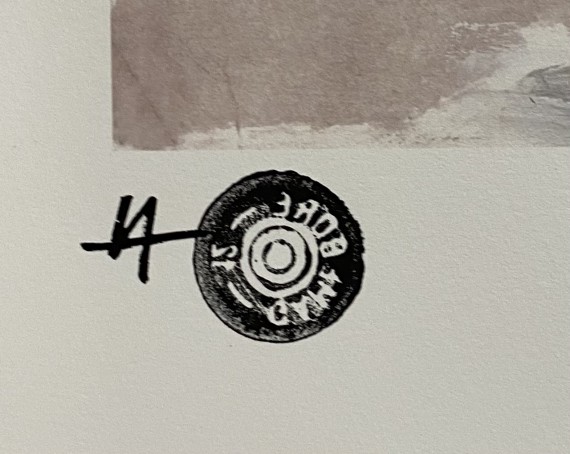 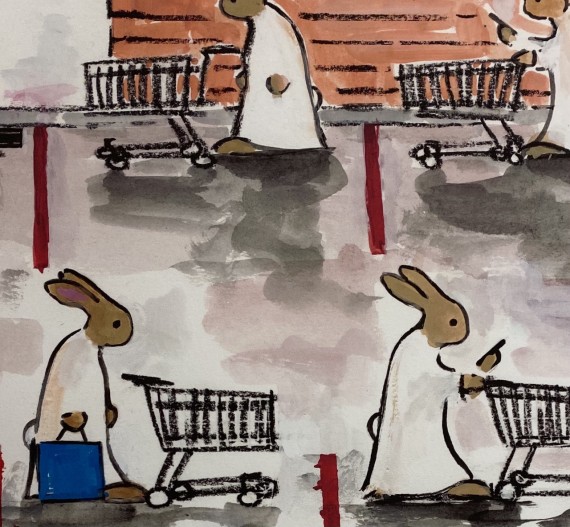 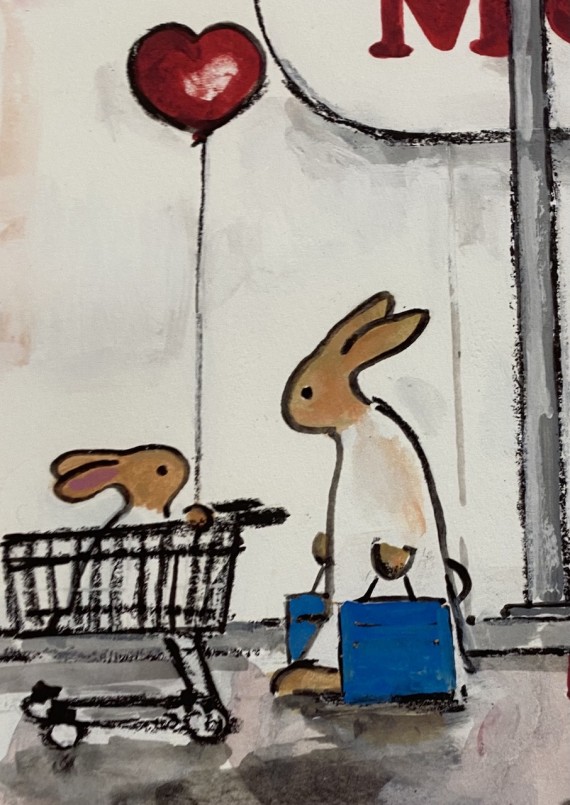 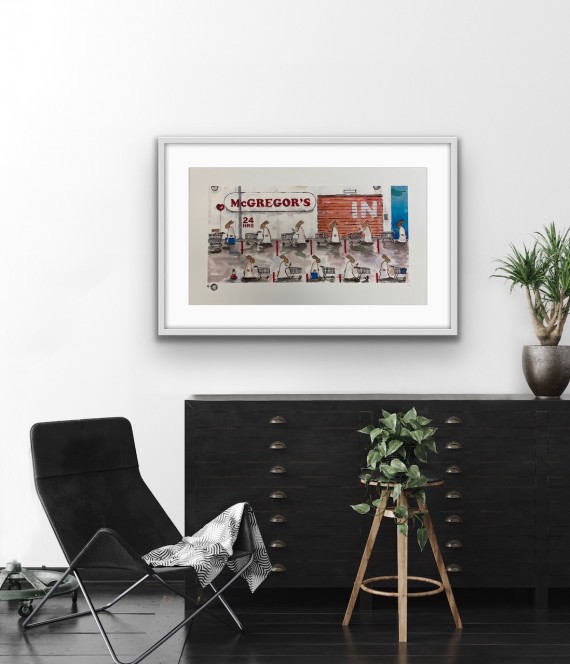 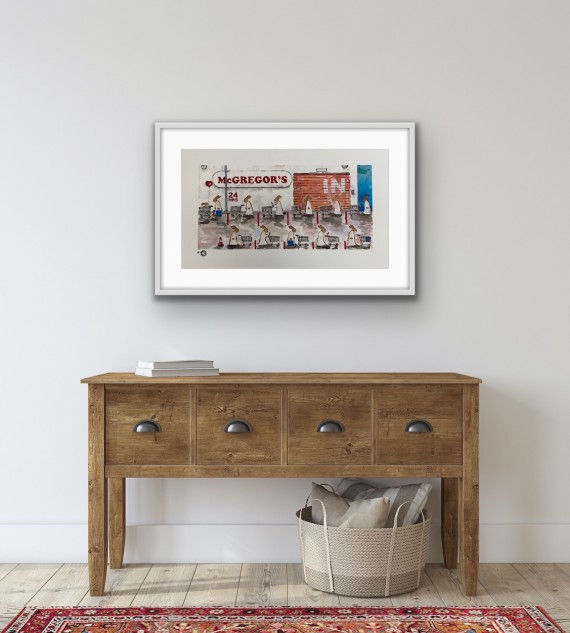 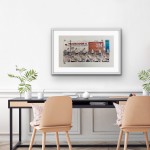 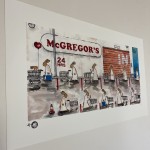 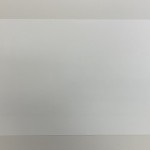 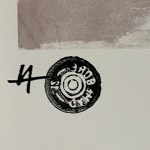 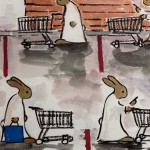 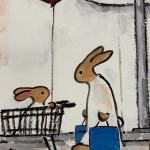 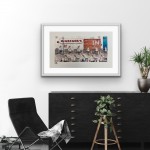 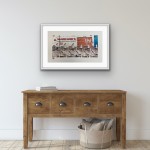 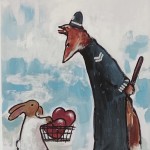 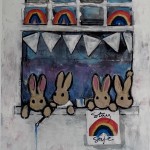 Big Day Out is a limited edition print by Harry Box. This work depicts a satirical scene of rabbits queuing and waiting to get into the supermarket. Please note that the complete size of unframed work is the sheet size of the paper.