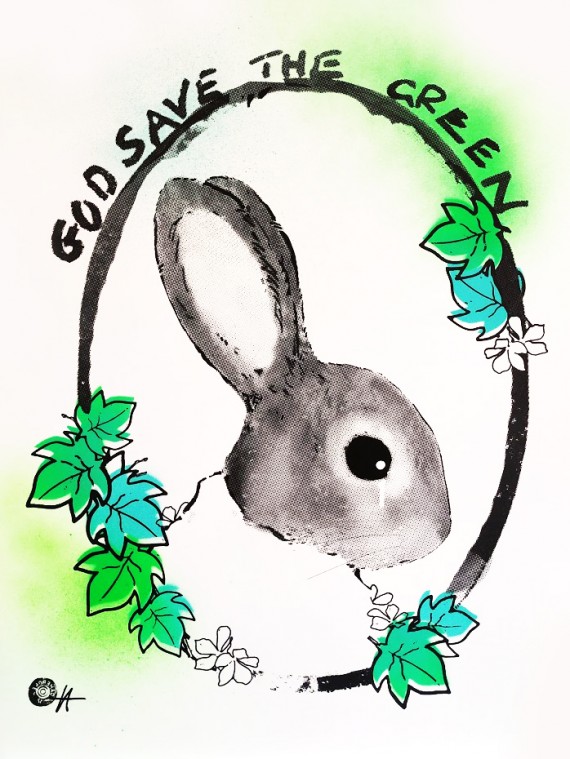 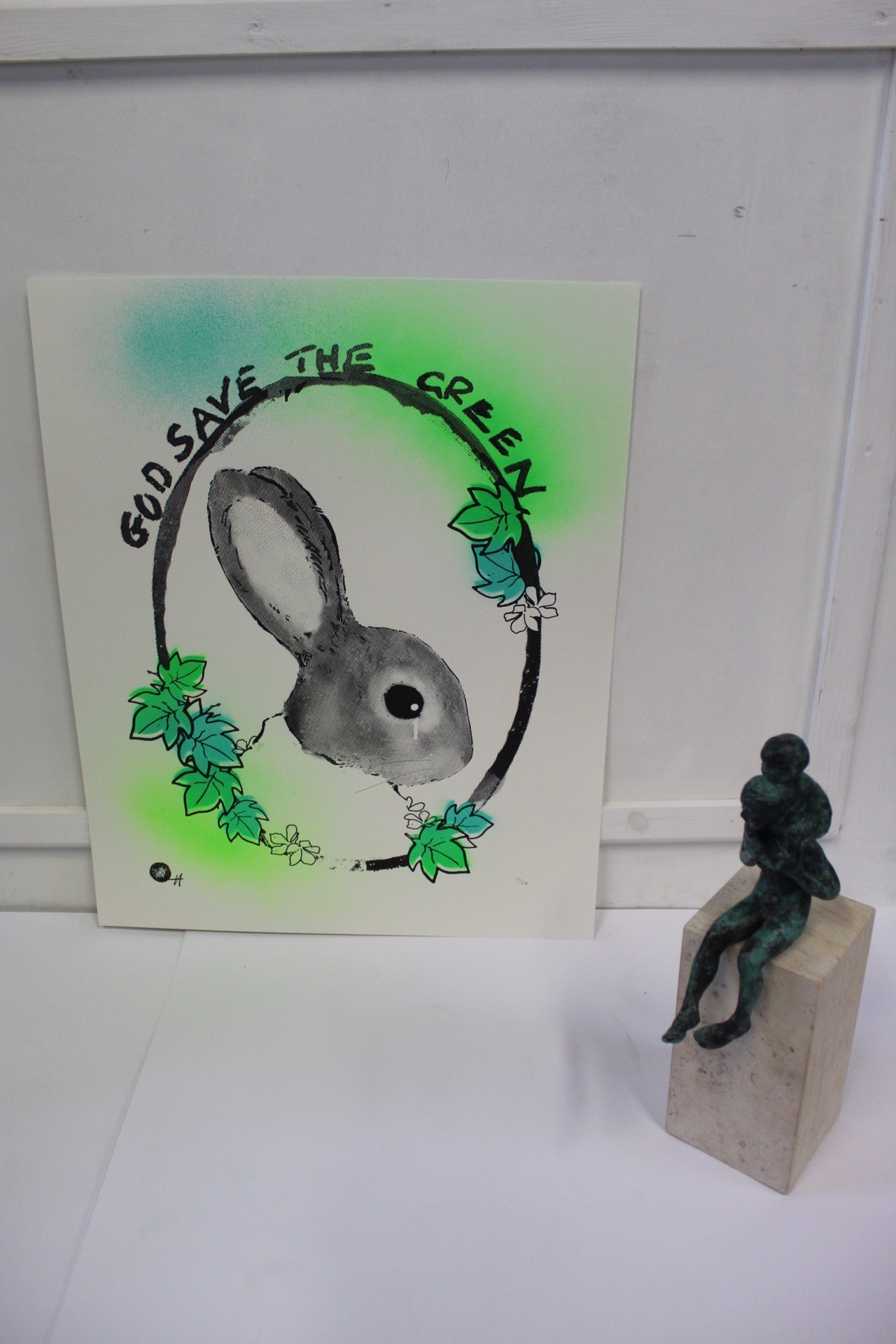 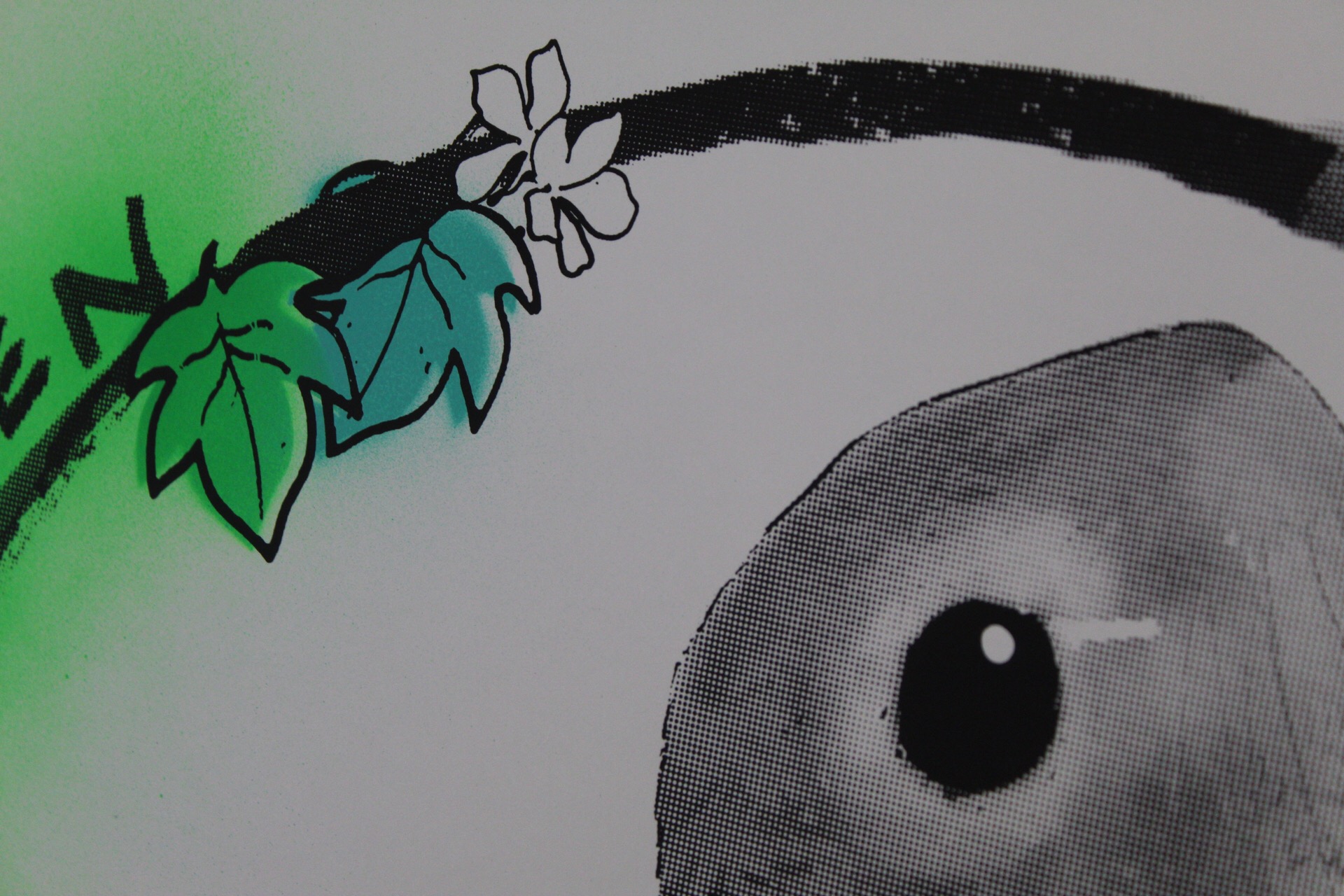 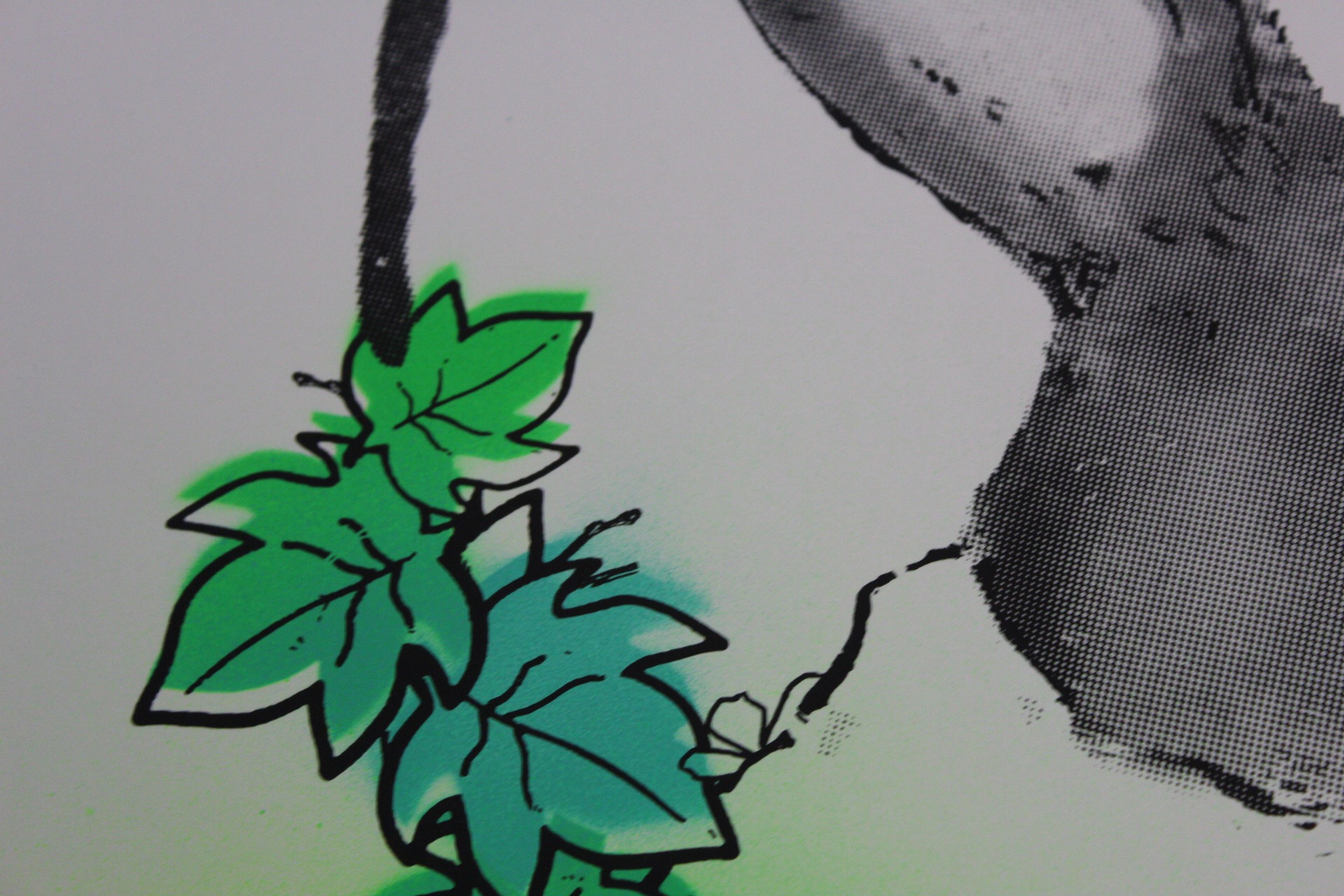 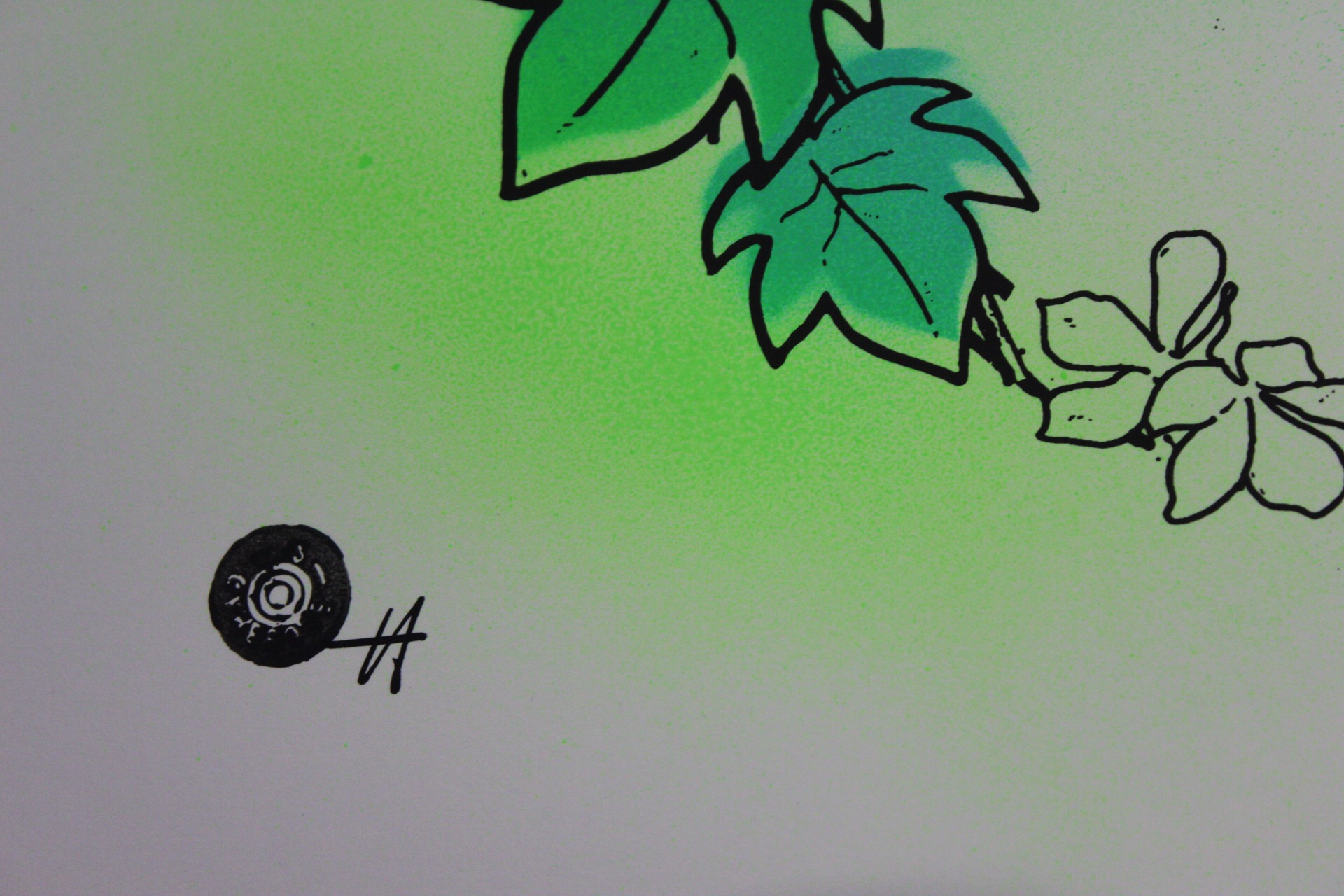 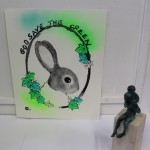 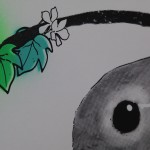 God Save The Green is a limited edition silkscreen print Harry Bunce. Bunce has poignantly decided to add a tear to the face of the rabbit evoking deeper thoughts as to the topic of rural conservation.