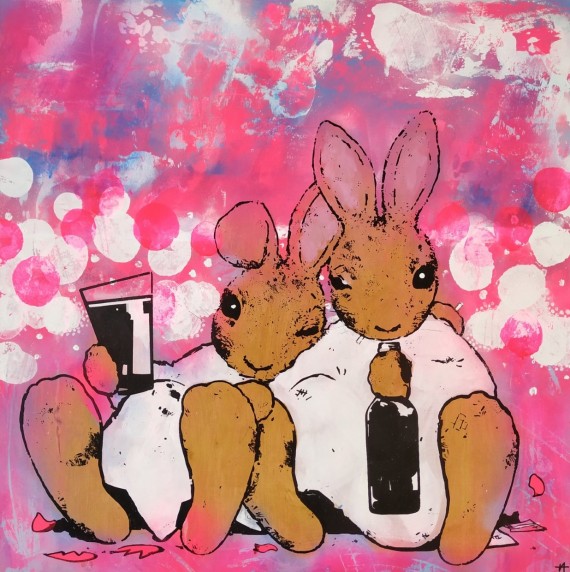 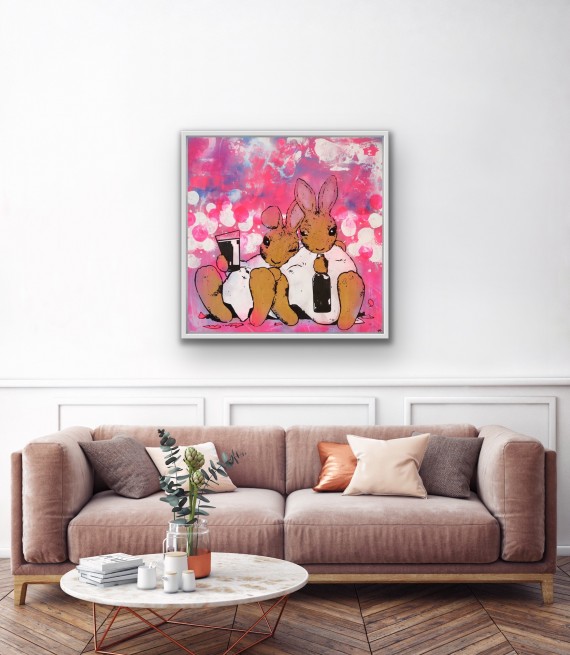 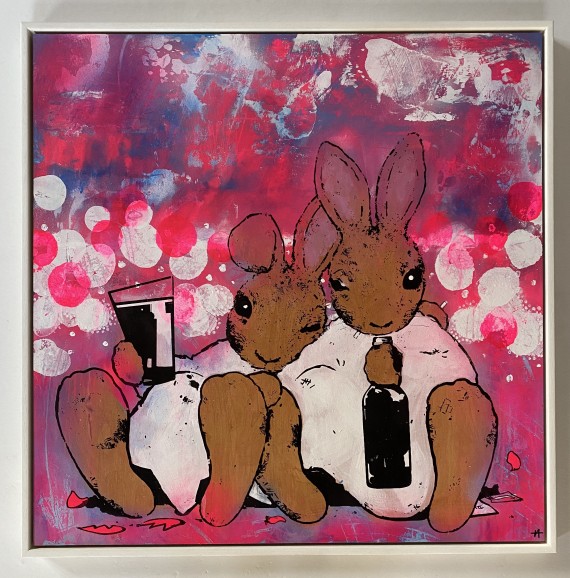 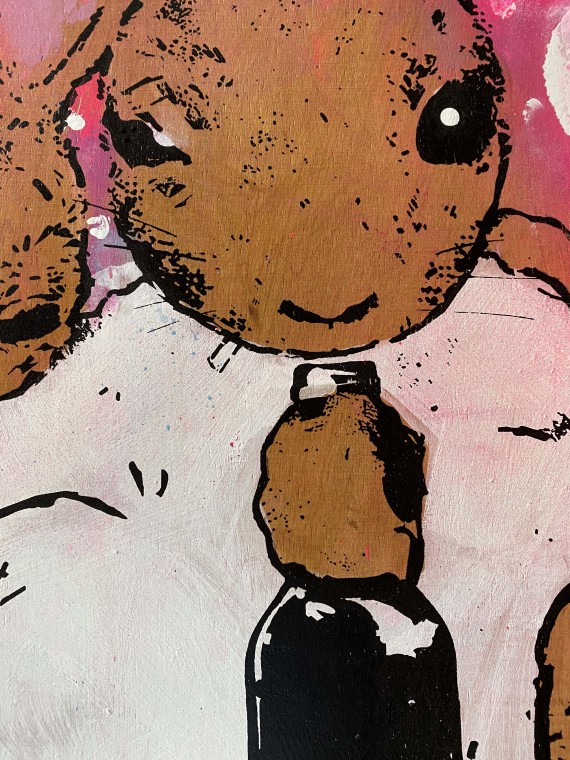 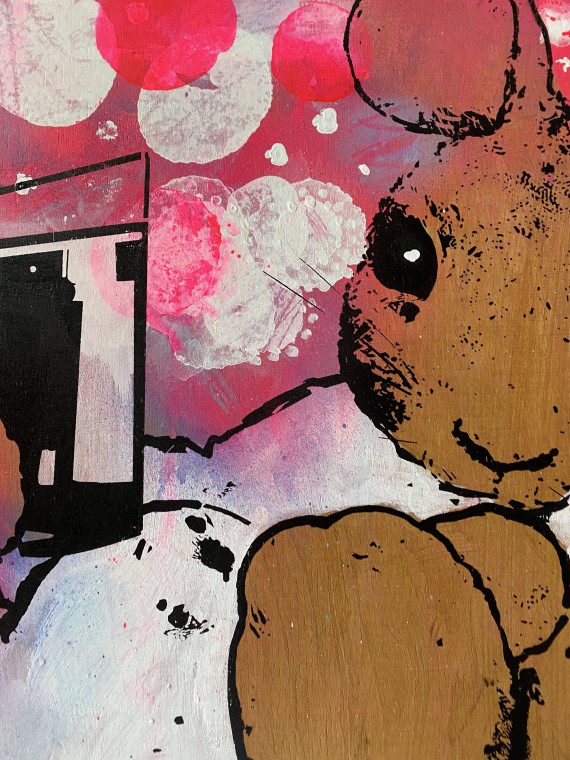 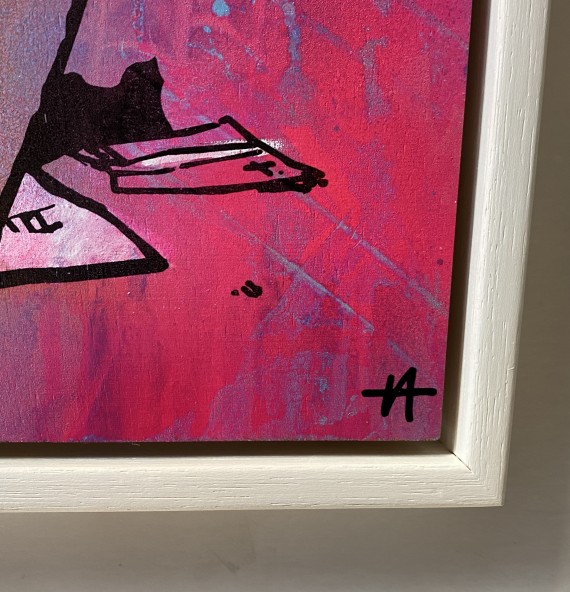 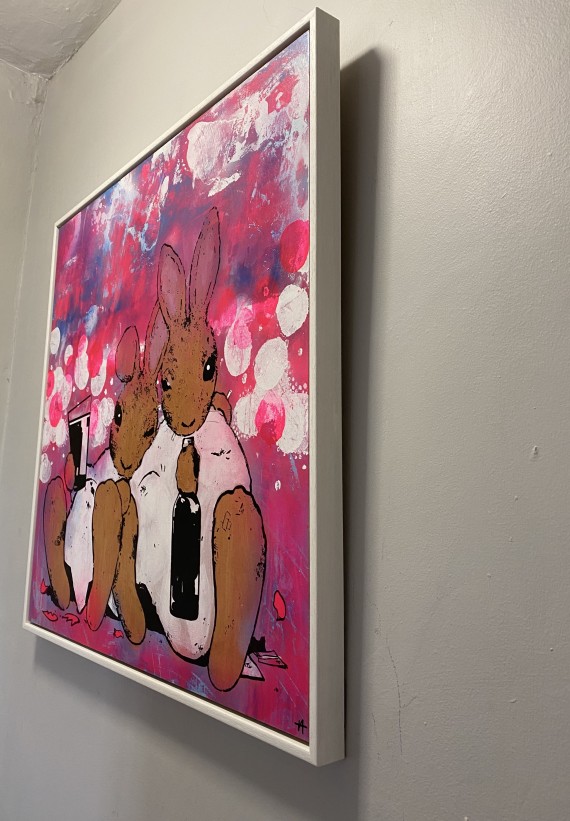 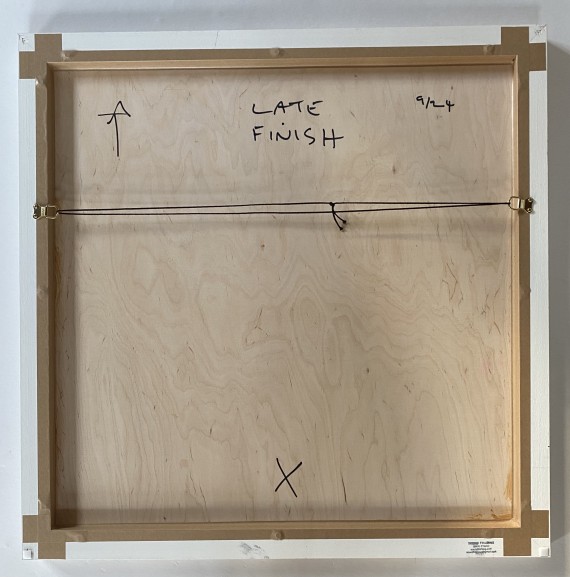 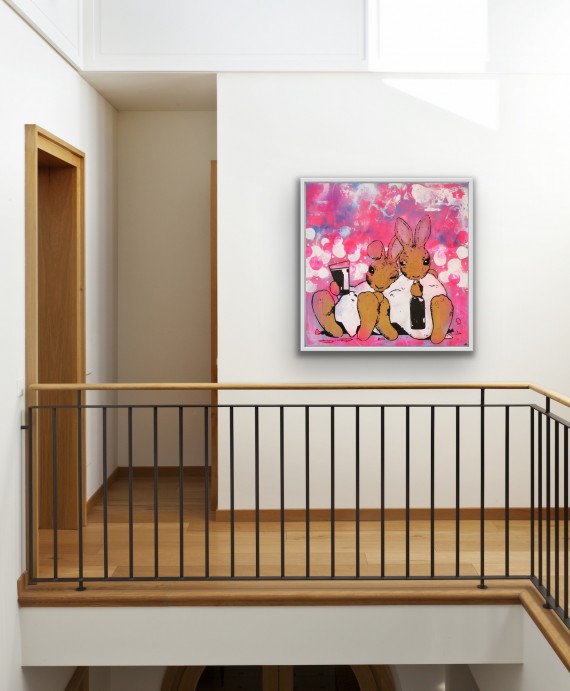 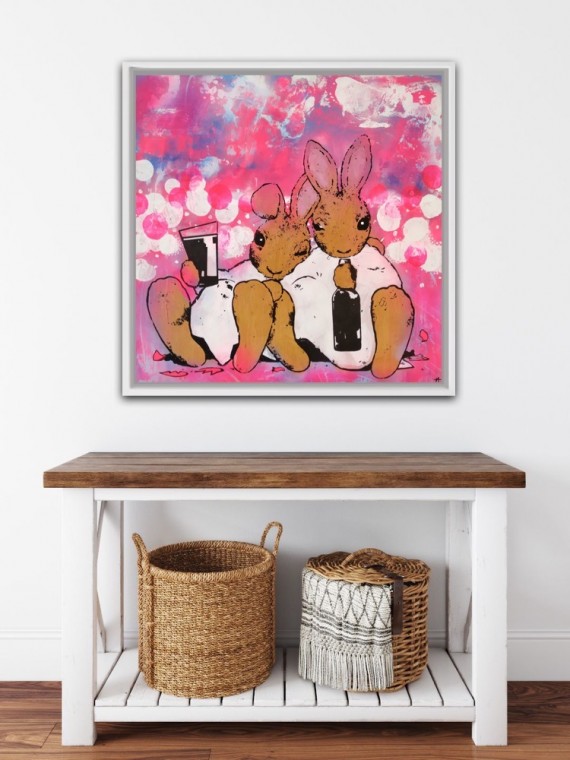 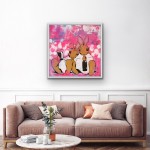 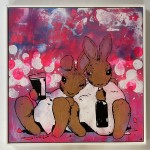 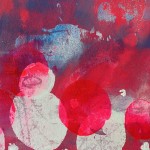 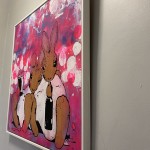 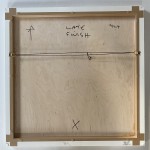 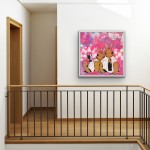 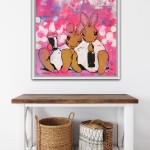 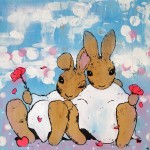 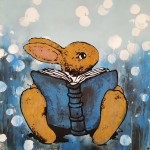 We are taking pre-orders for this work. Each variable work will be available in November 2022. Please purchase the work if you would like to pre-order.

Late Finish is a mixed media original (brush and aerosol painting/stencil work/screen print) on recovered 9mm birch plywood panel. The black areas are screen print or stencil with the pink, blue and white areas being hand painted by the artist.