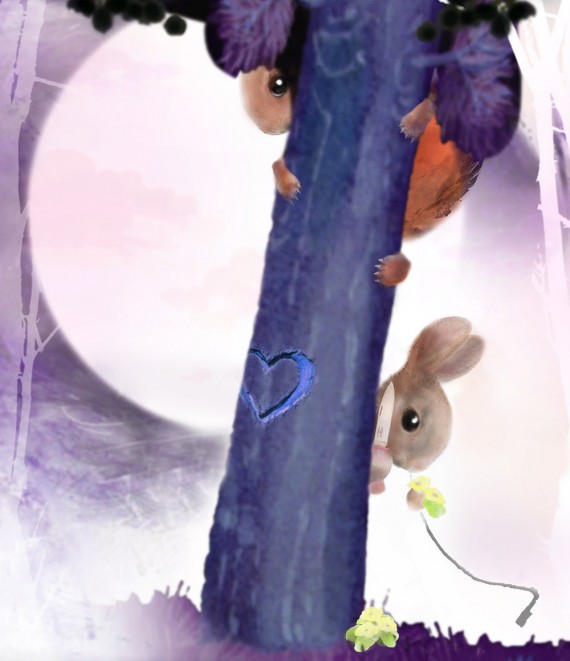 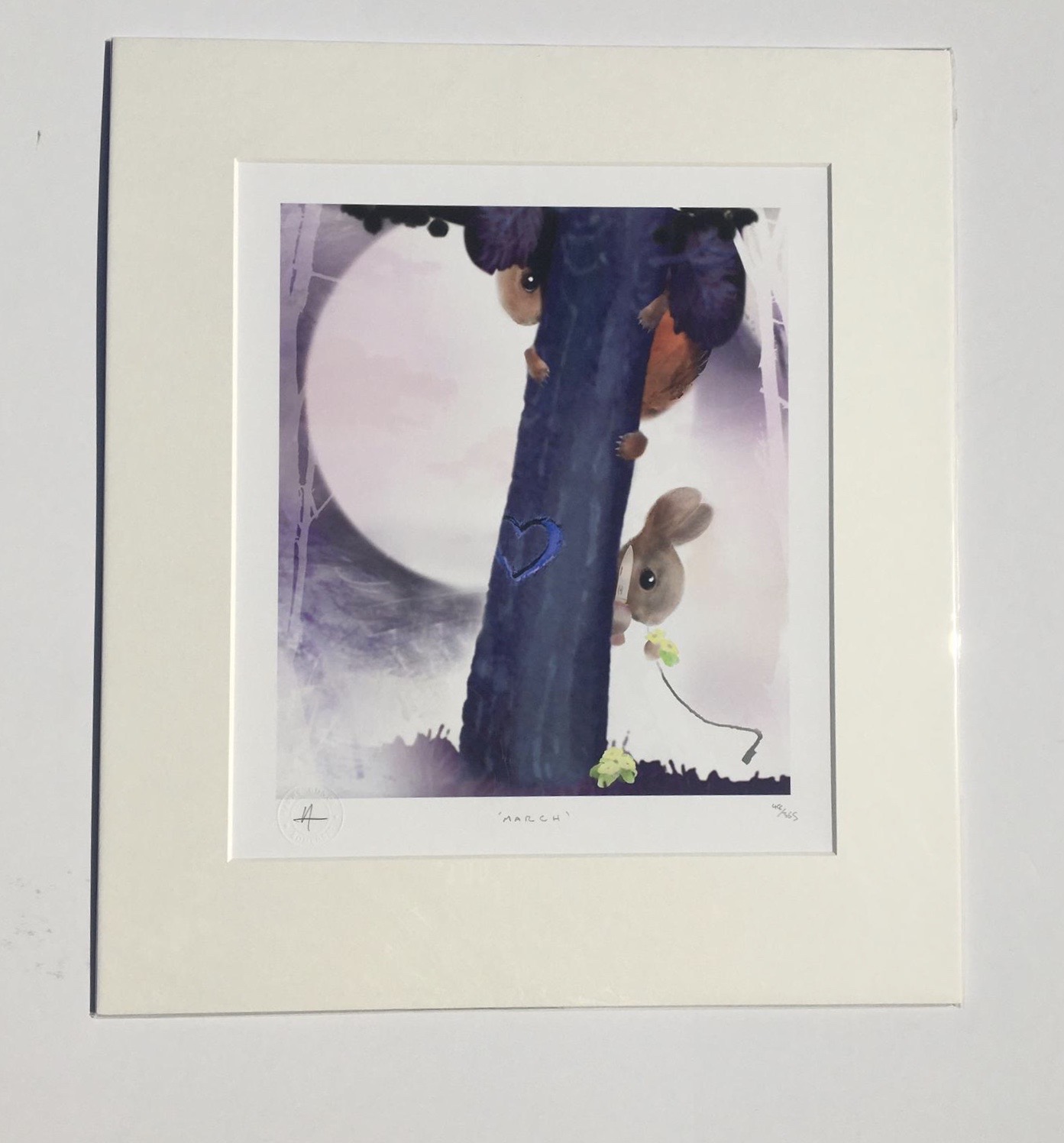 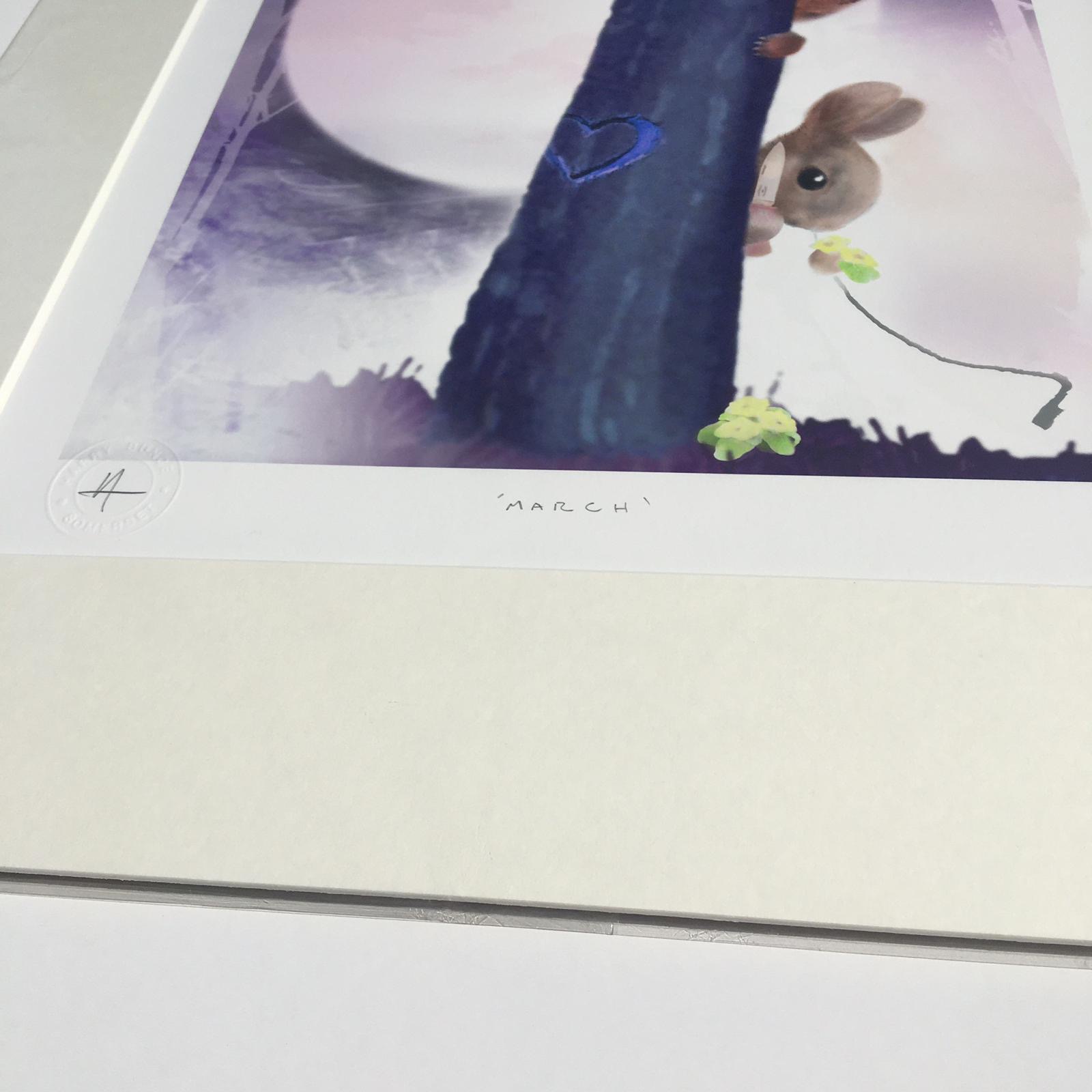 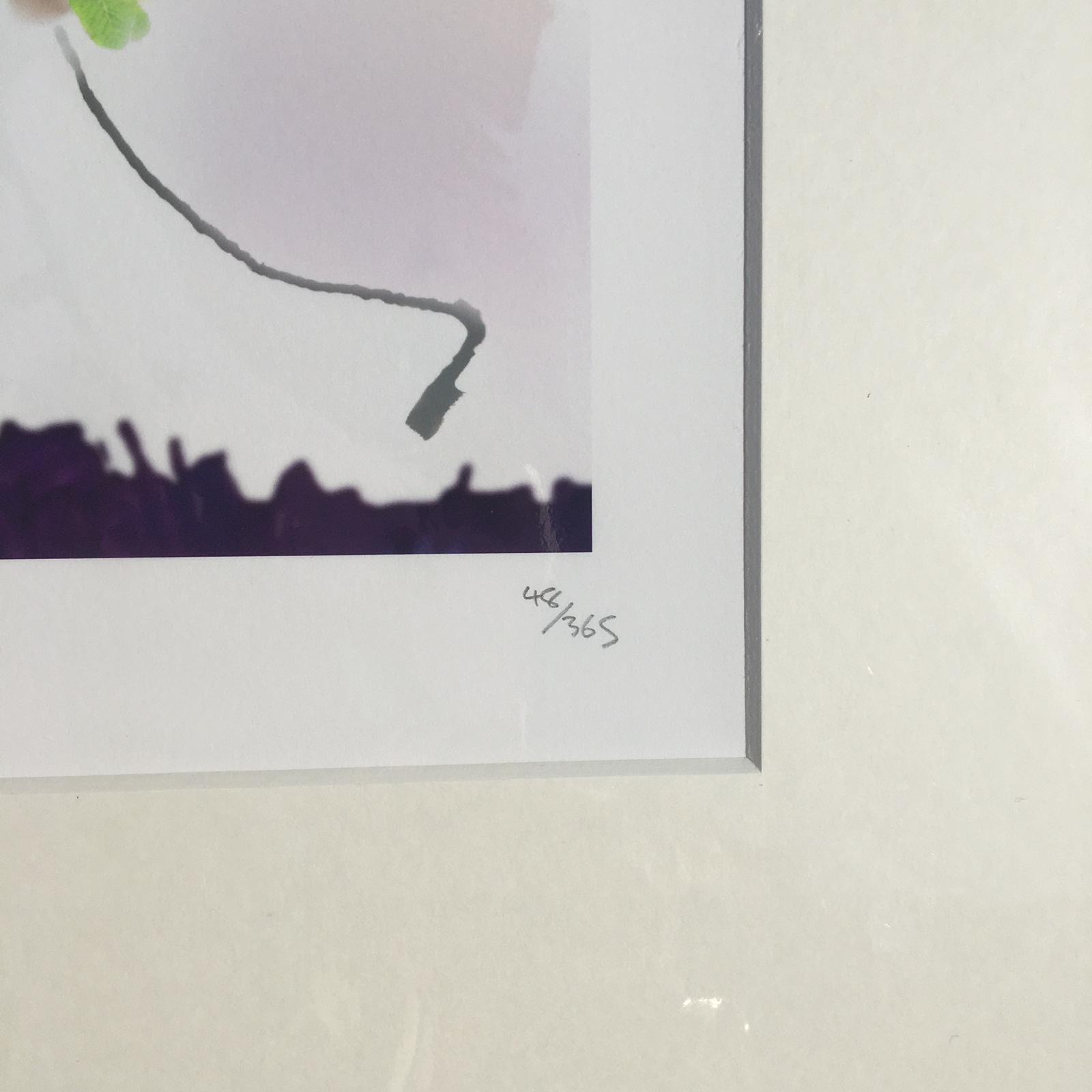 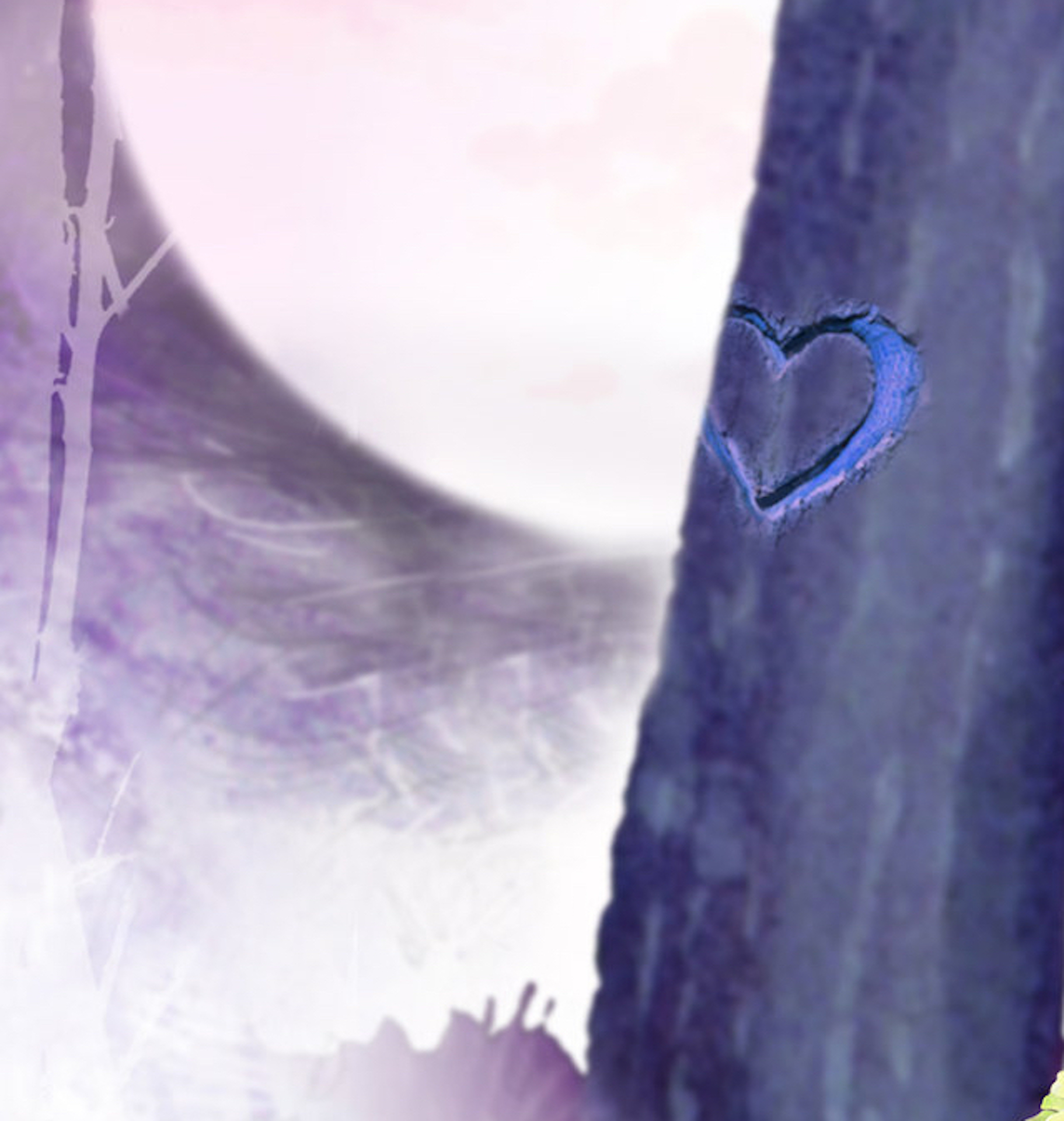 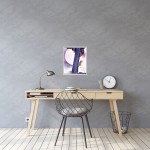 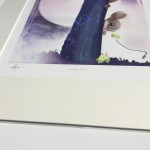 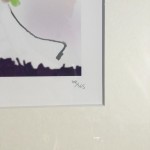 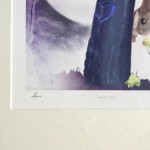 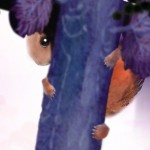 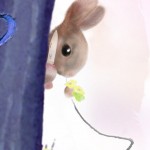 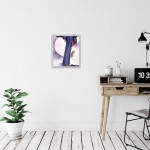 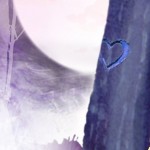 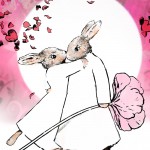 Harry Bunce
March | The Happy Year Series
Limited Edition Silkscreen Print
Edition of 365 worldwide (one for each day of the year)
Signed
Size: H 31.5cm x W 28cm x D 0.5cm
Sold Unframed
Please note that in situ images are purely an indication of how a piece may look.

March is a limited edition silkscreen print by Harry Bunce. This work is part of The Happy Year Series, the animals brandish survival equipment, as seen here with the rabbit holding a pen knife. These details are evocative of Harry’s keen interest in animal conservation – a theme that runs through all of his works.