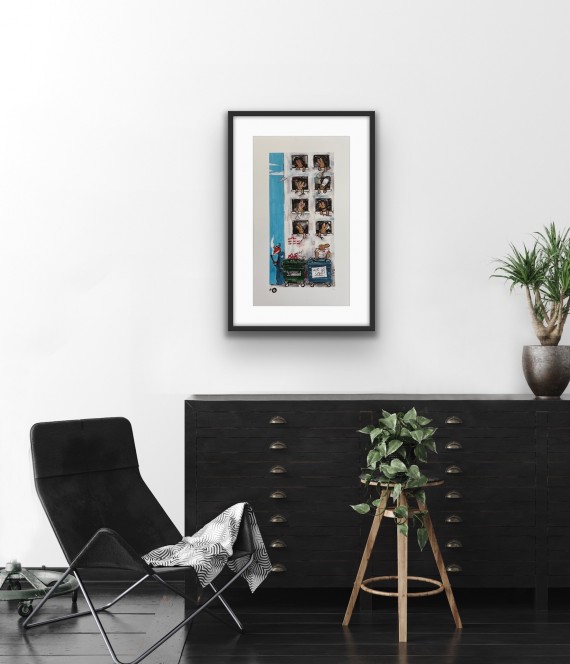 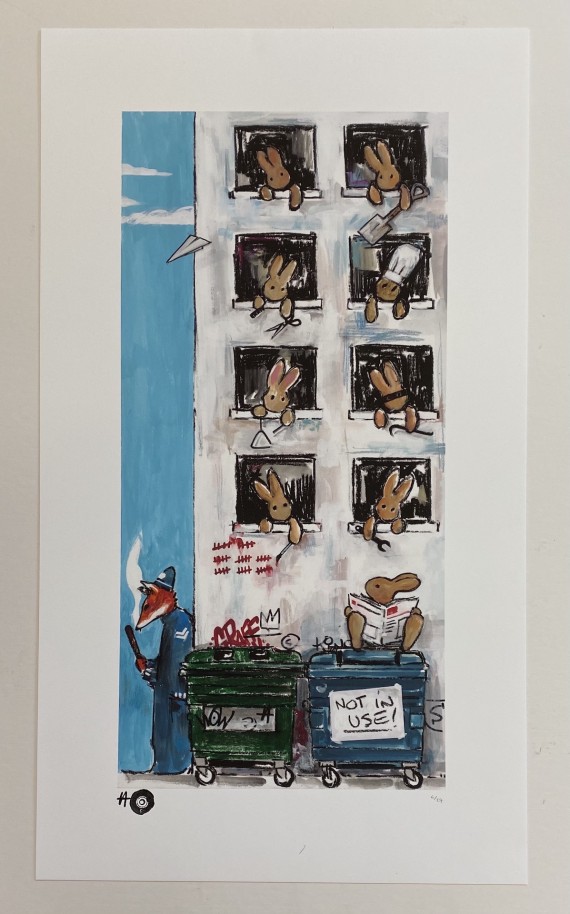 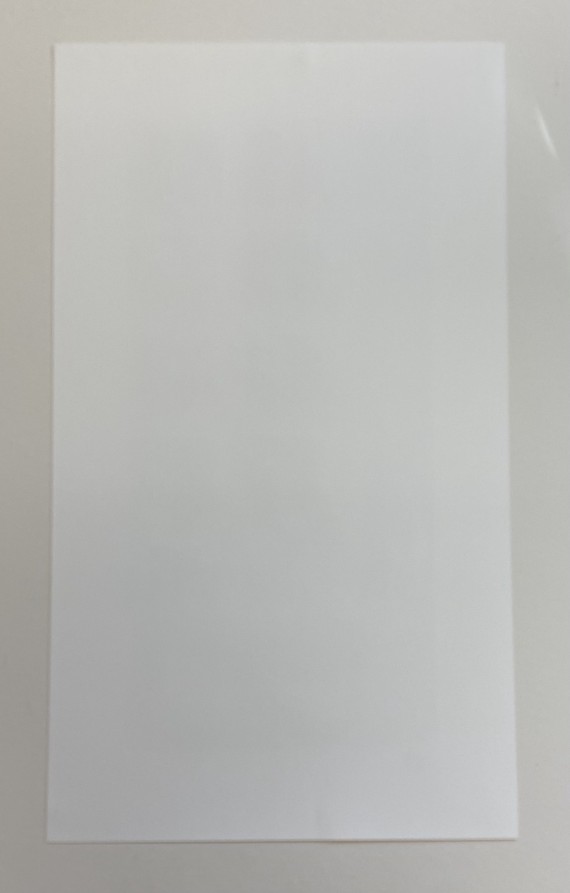 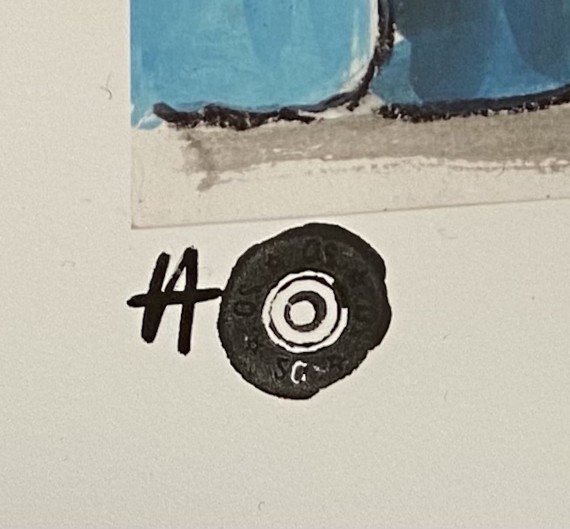 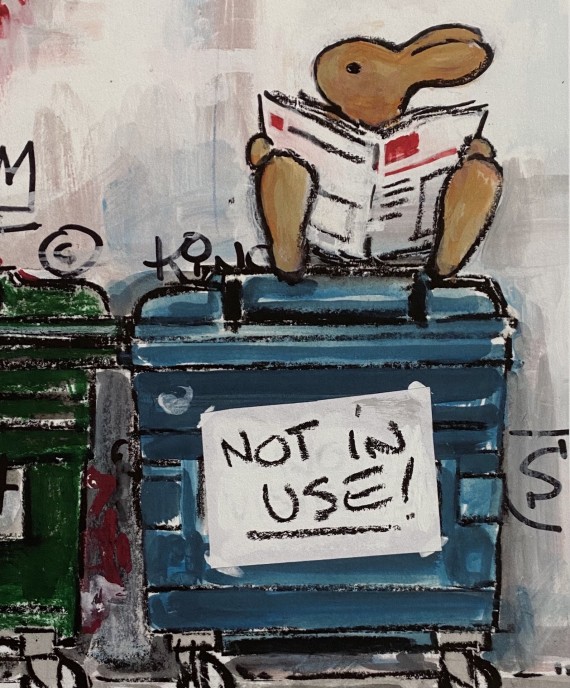 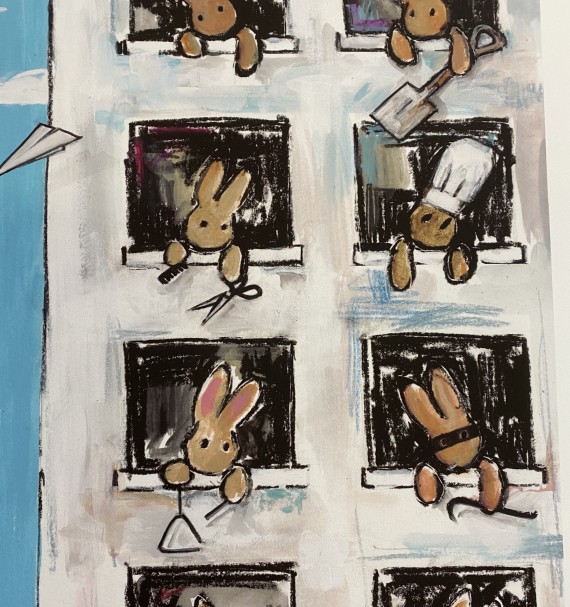 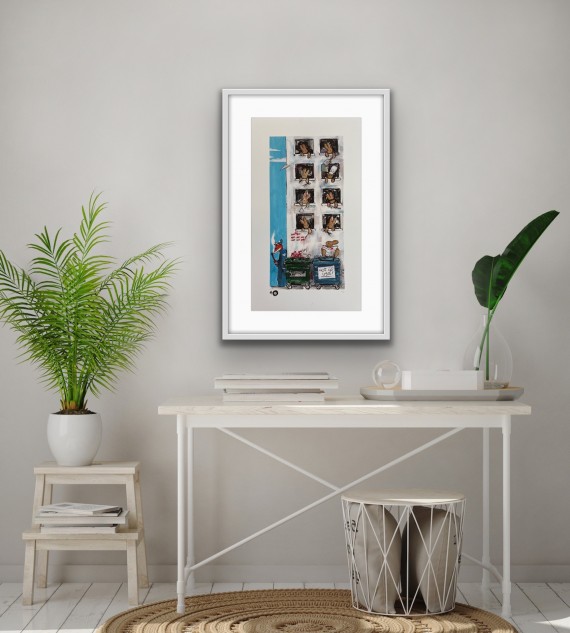 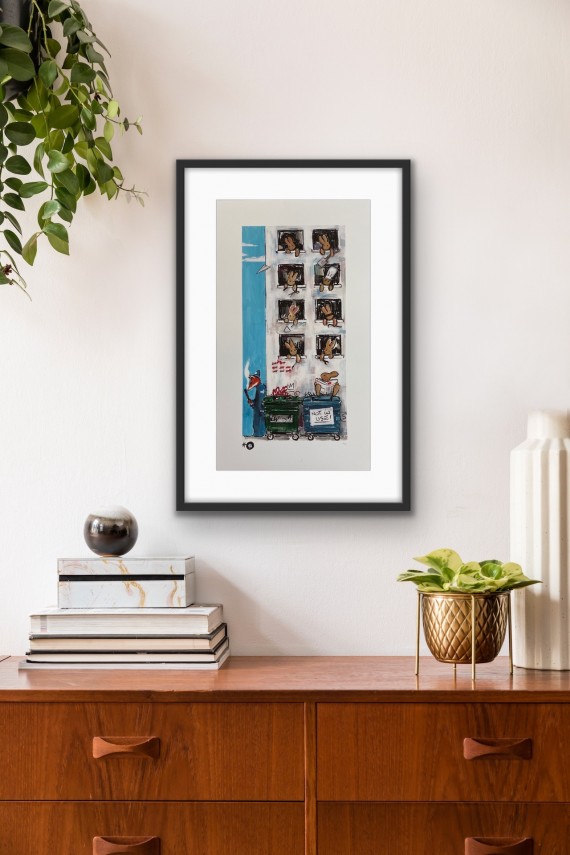 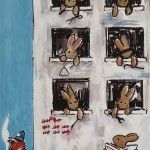 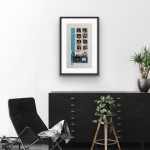 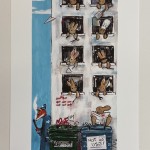 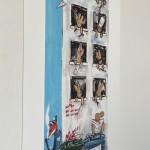 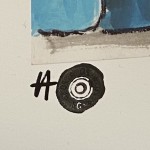 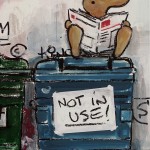 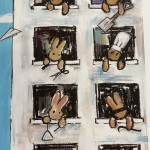 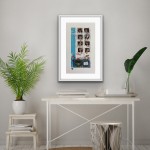 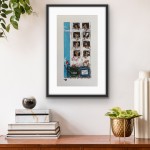 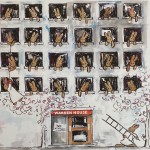 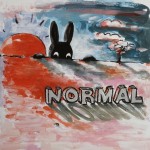 Not in Use is a limited edition print by Harry Bunce. It depicts a humorous scene of rabbits hanging out of building windows each one behaving mischievously. Please note that the complete size of unframed work is the sheet size of the paper.