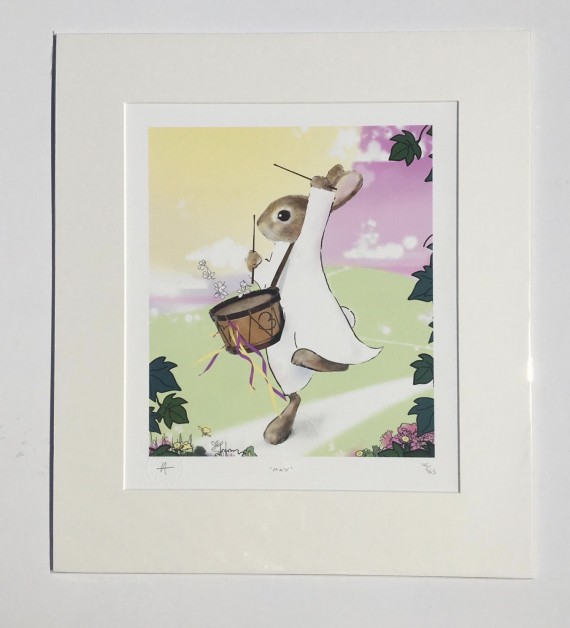 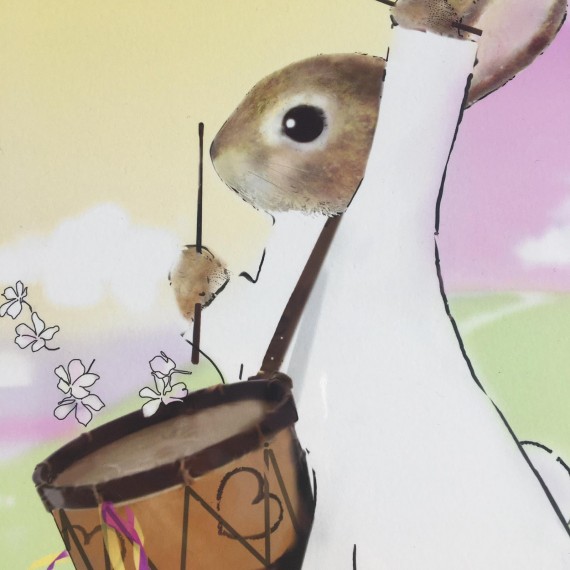 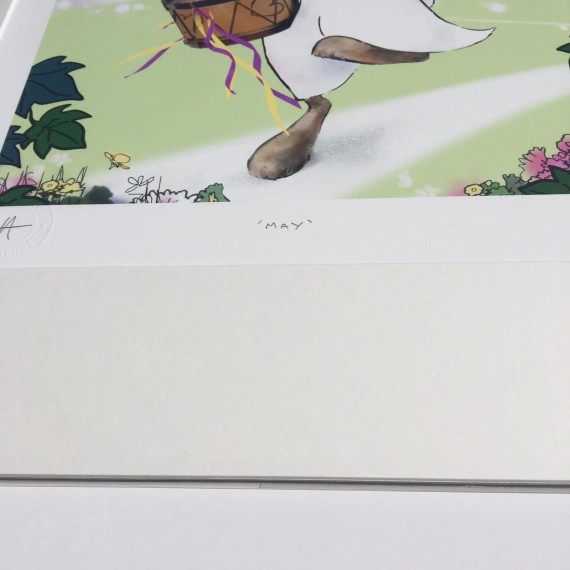 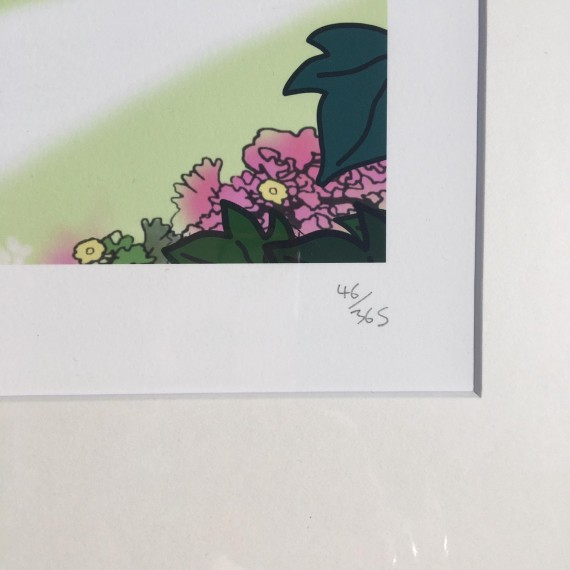 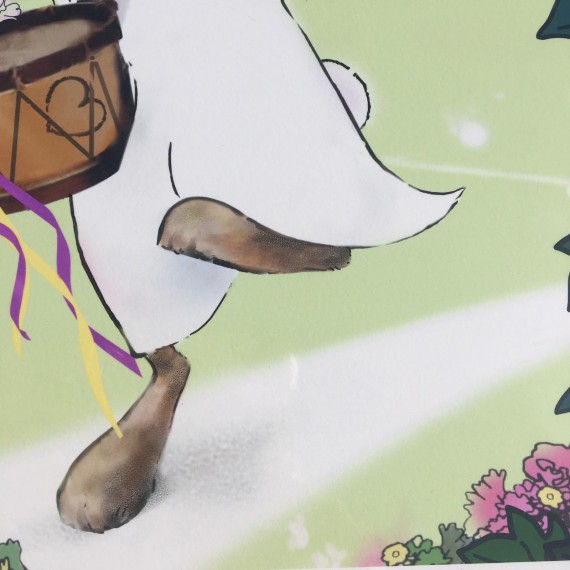 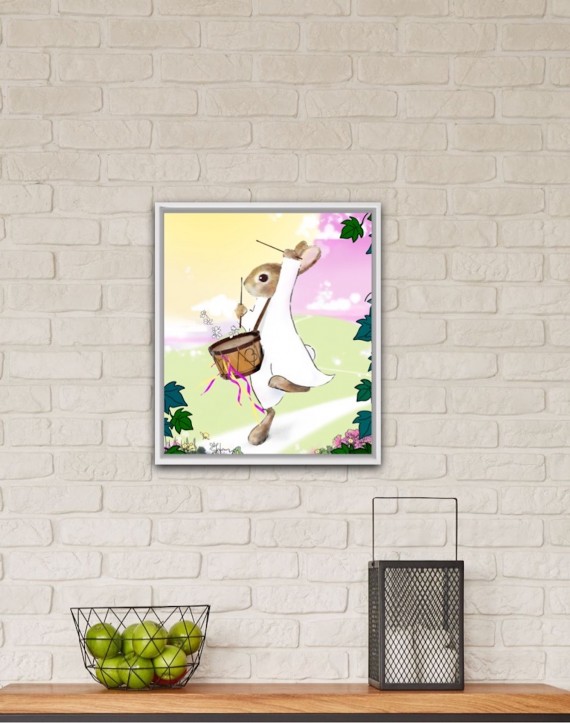 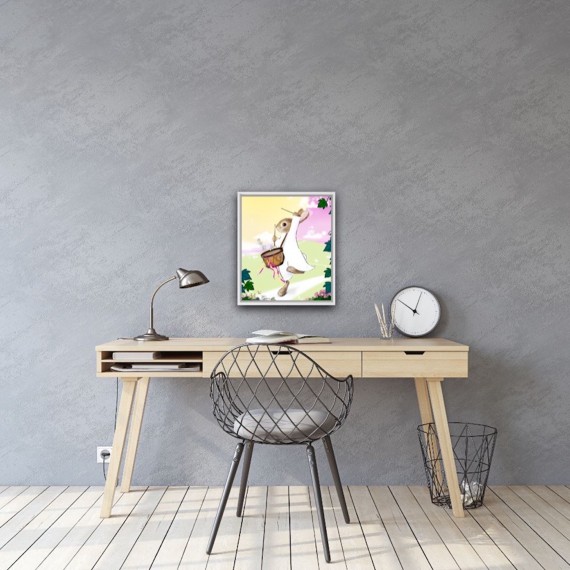 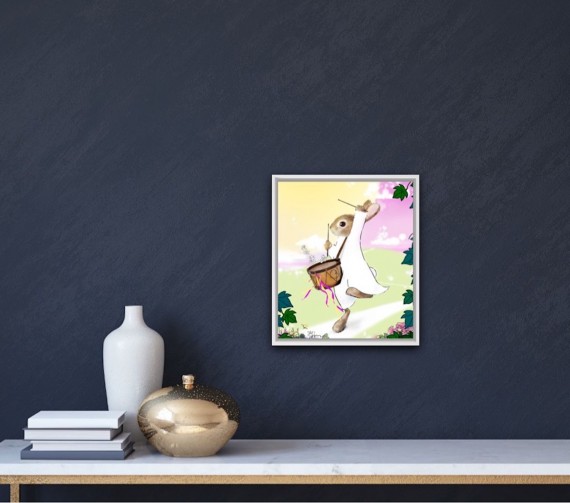 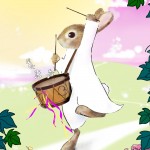 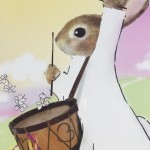 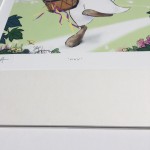 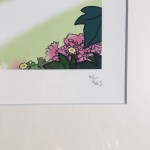 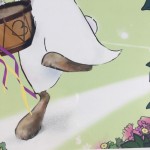 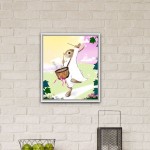 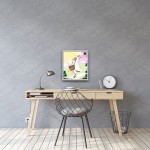 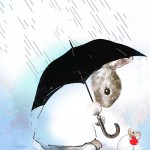 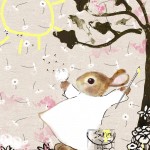 Harry Bunce
May | The Happy Year
Limited Edition Print
Edition of 365 (one for each day of the year)
Image Size: H 31.5cm x W 28cm
Signed
Sold Unframed
(Please note that in situ images are purely an indication of how a piece may look).
May | The Happy Year is a limited edition print by Harry Bunce.