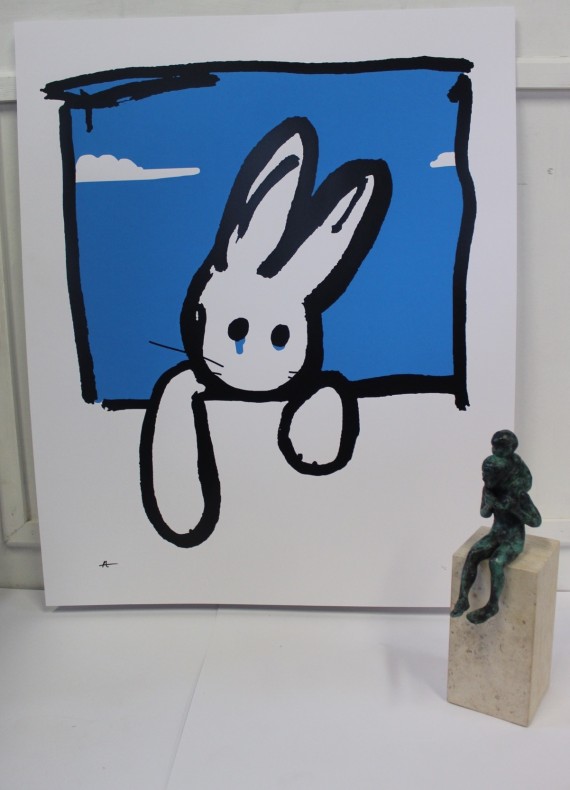 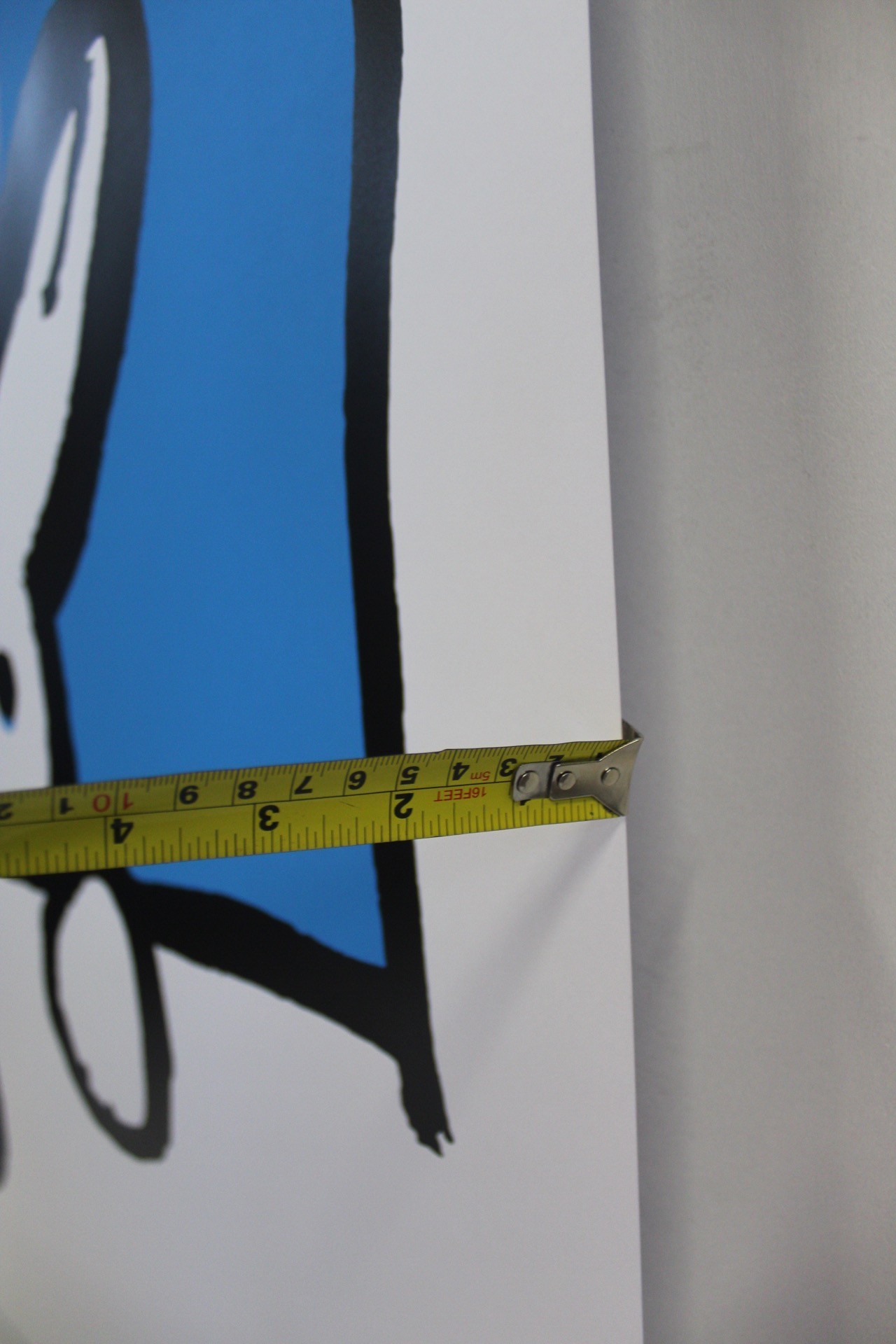 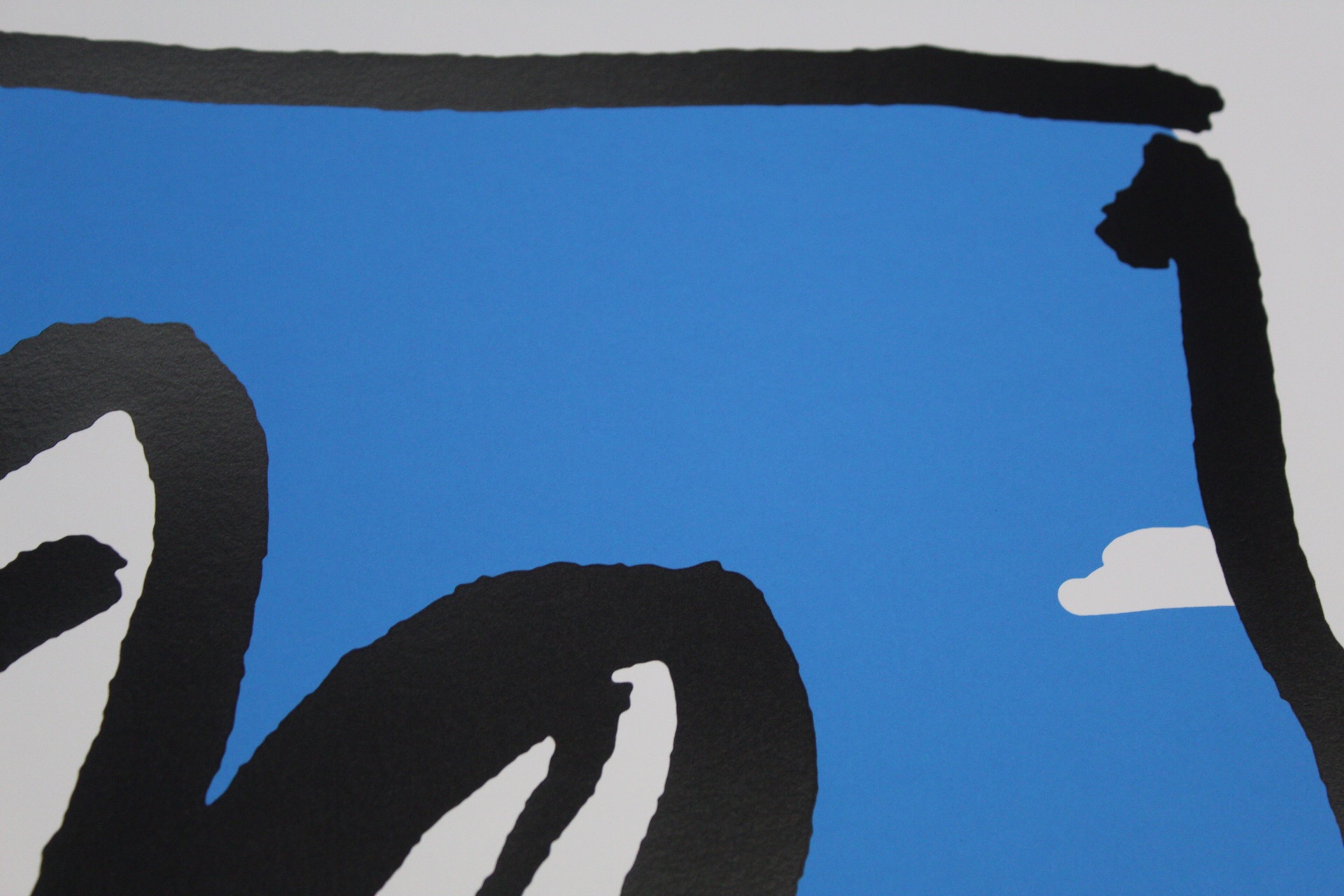 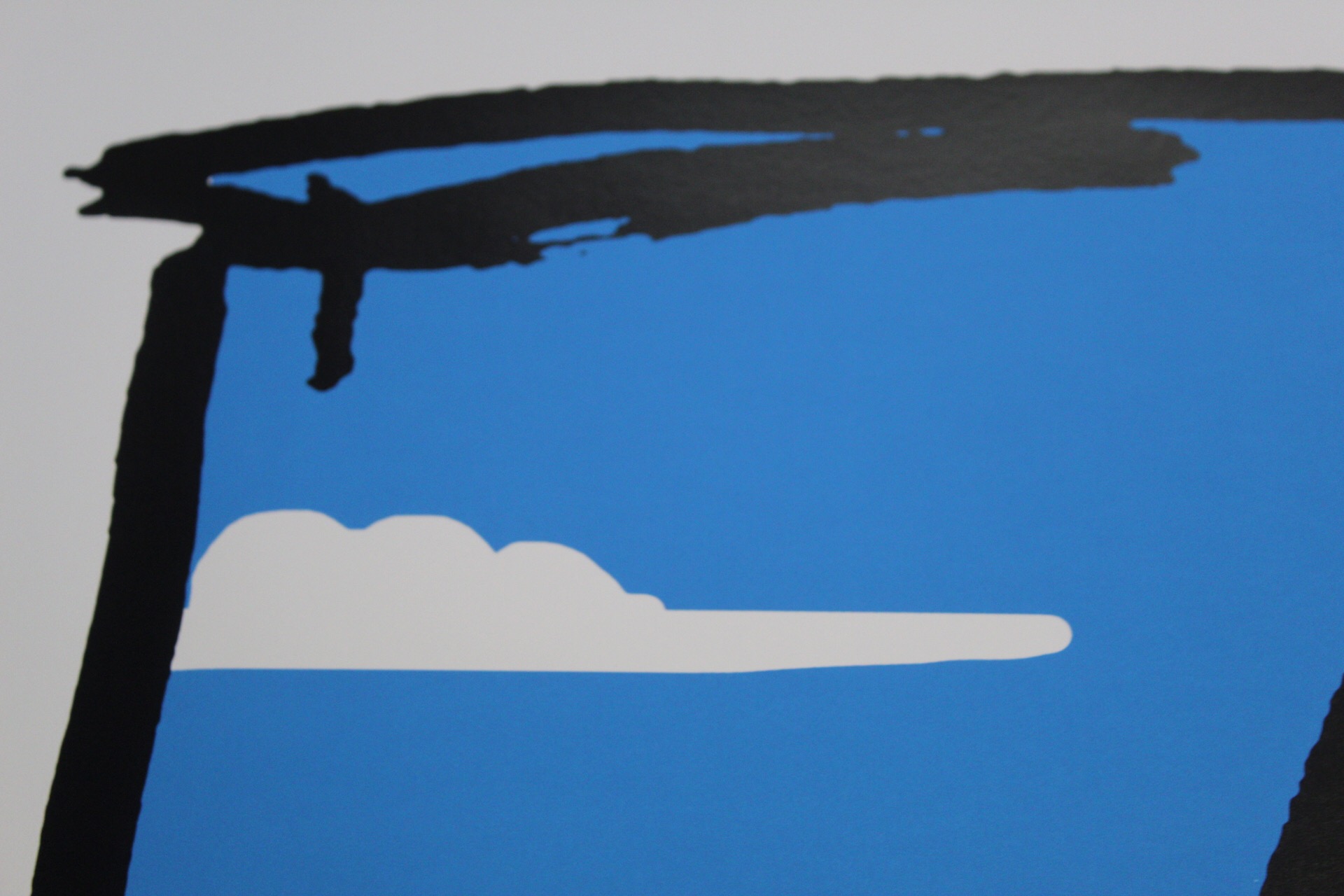 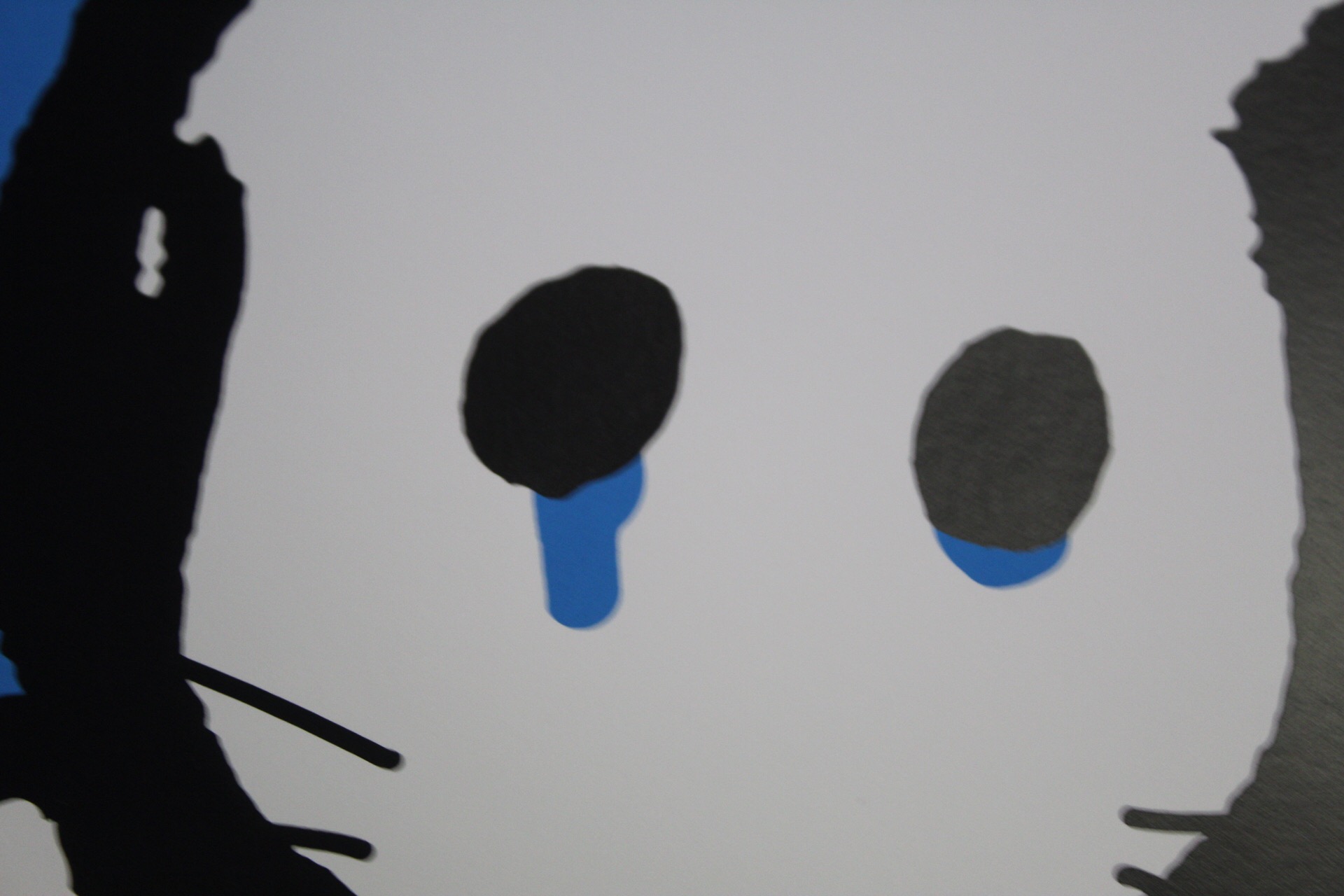 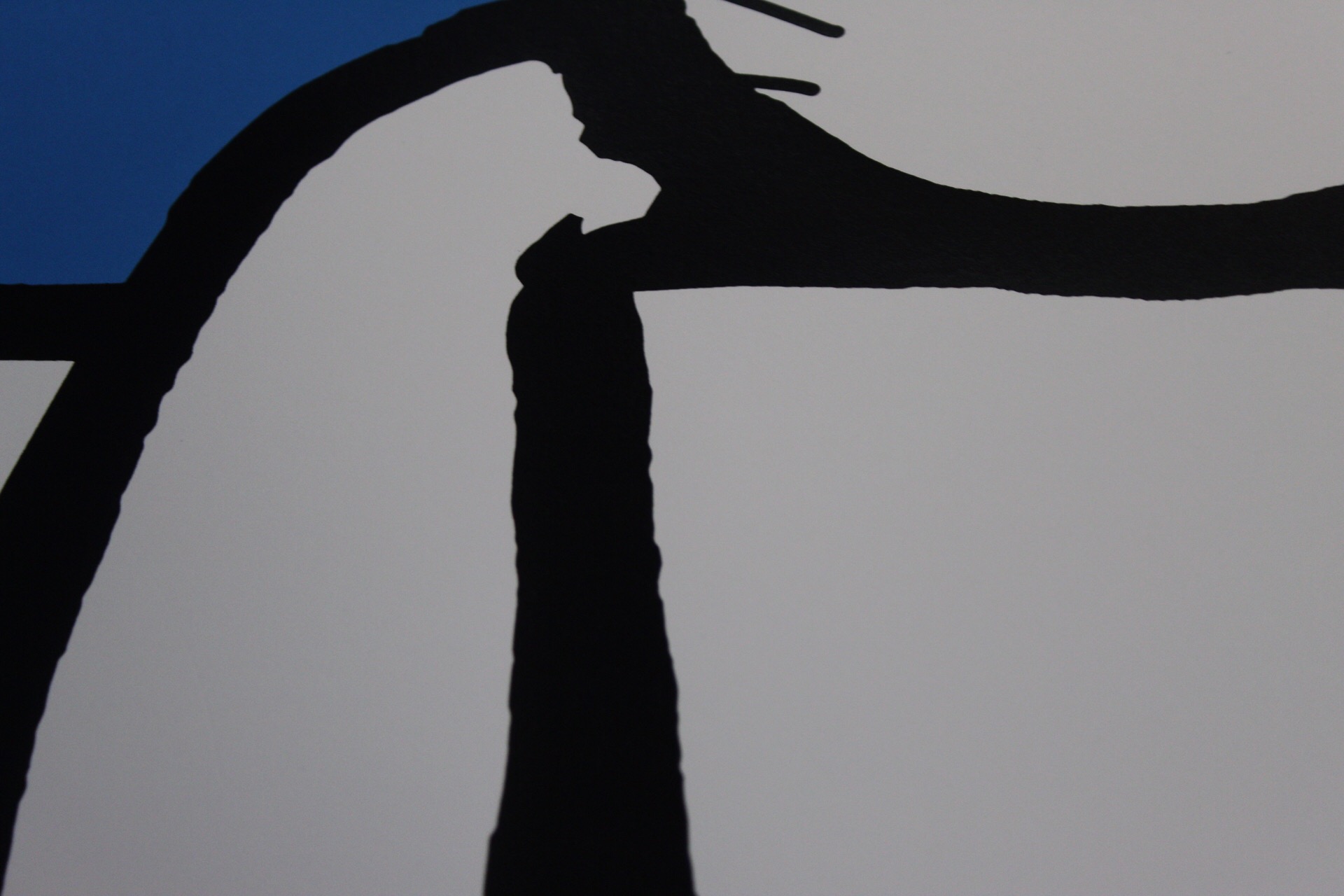 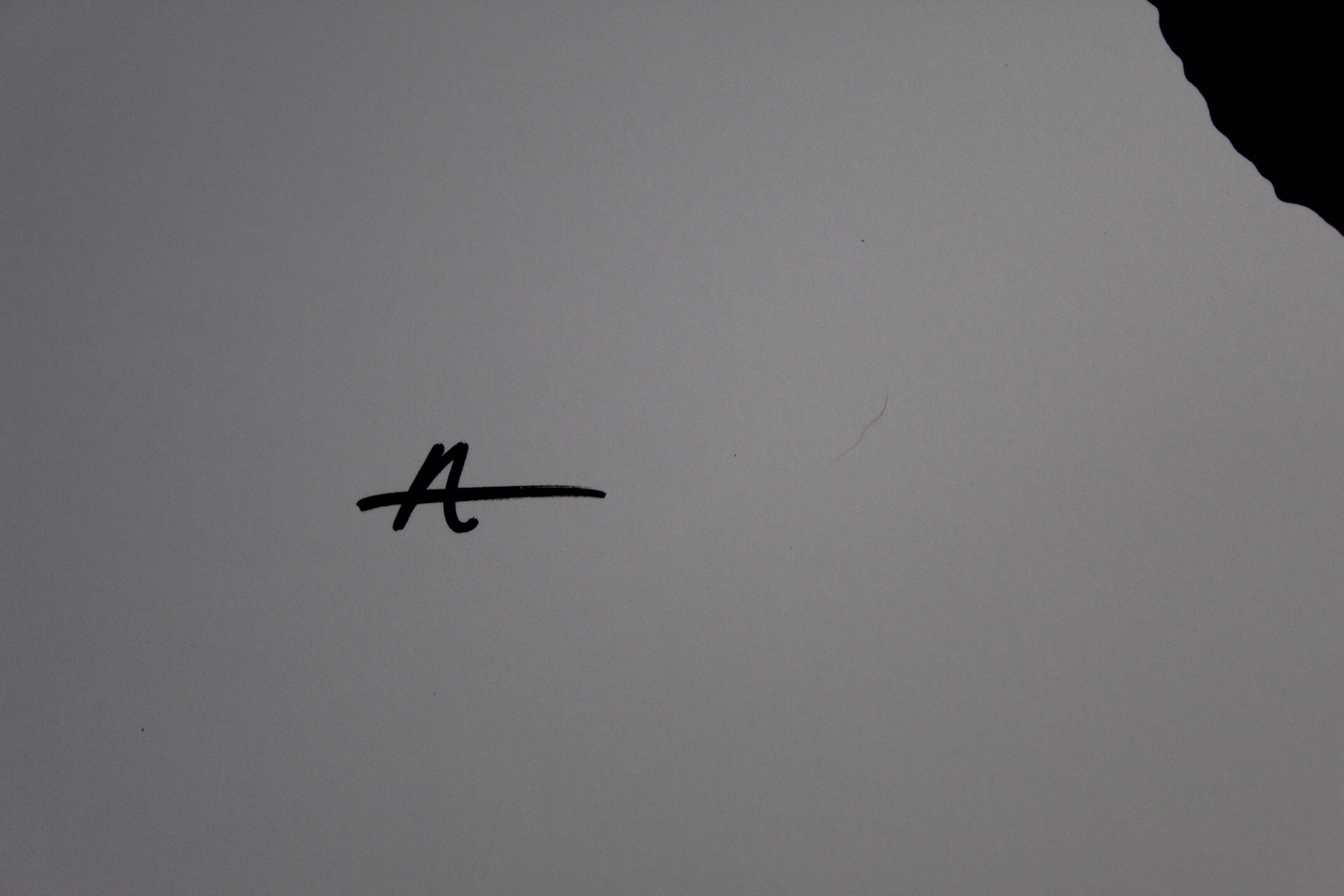 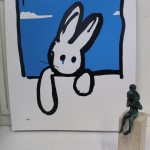 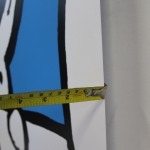 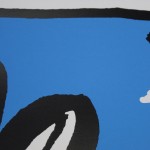 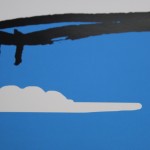 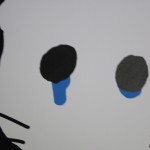 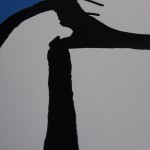 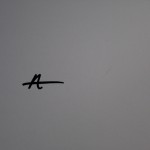 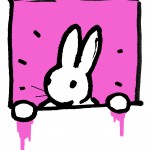 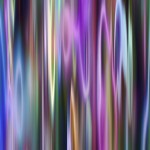 Rabbit for Keith #2 is a limited edition silkscreen print Harry Bunce. Bunce was inspired by Keith Haring, one of his heroes, when making this piece.