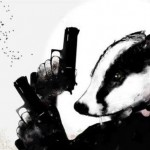 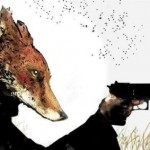 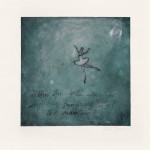 Ballerina Is this the hostel where the lazy and the fun-loving start up the mountain?