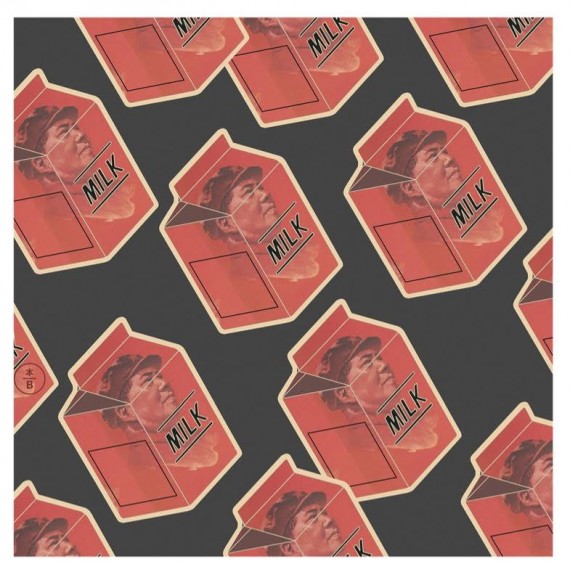 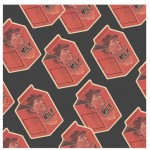 Click here to View all artworks by Benjamin Buckley 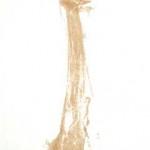 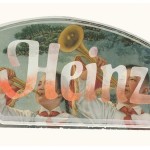