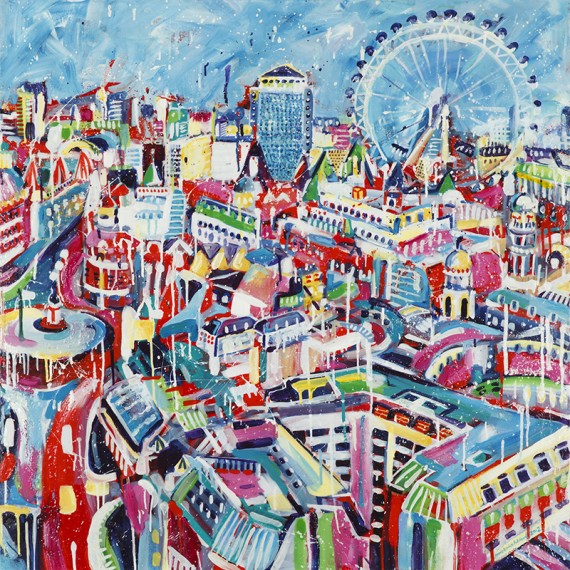 Scandal in the background Laura Jordan Print for sale

Millennium Wheel by Anna-Louise Felstead is a beautiful limited edition print that is signed and numbered by the artist.
Edition out of 250.
The original painting was painted in 2012 using acrylic on canvas with a shiny resin finish.