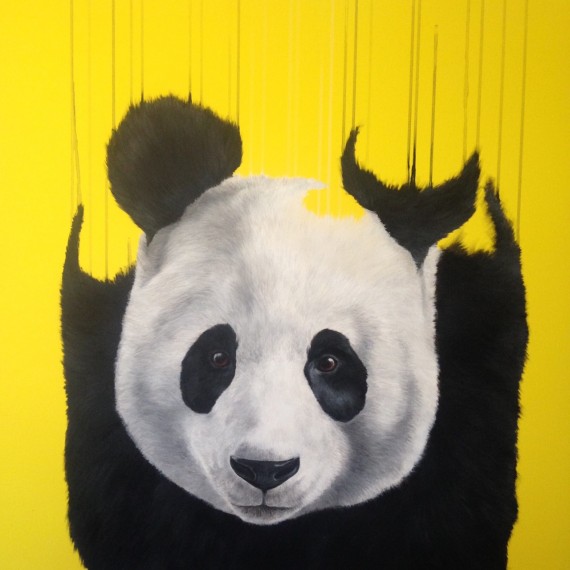 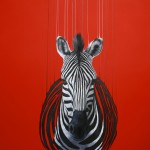 Pandaemonium by Louise McNaught is a Limited Edition of 25, Full Bleed Giclee on 330 gsm Somerset Velvet Paper, Signed and Numbered by the Artist..

..In Chinese mythology the Panda was thought to be the manifestation of Yin and Yang as it virtually has equal amounts of black and white. The Panda naturally symbolises strength and tranquillity reflected in the sunny yellow background. The Panda is represented itself with upwards drips, the body partially fading away to hint at the plight of the panda bring a much endangered species, with upward drips suggesting the pandas divine status.