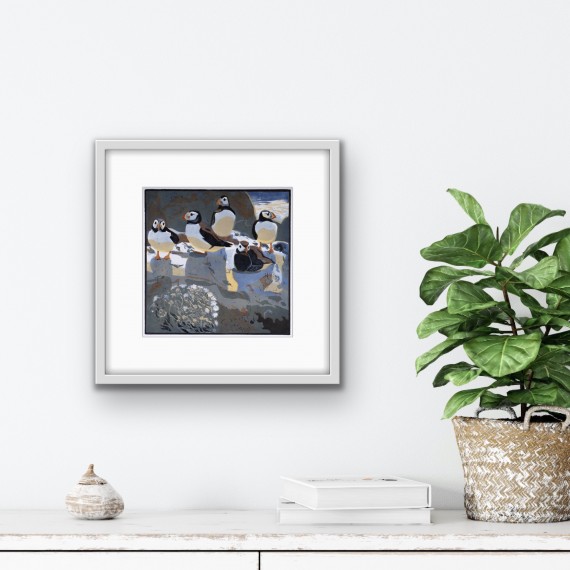 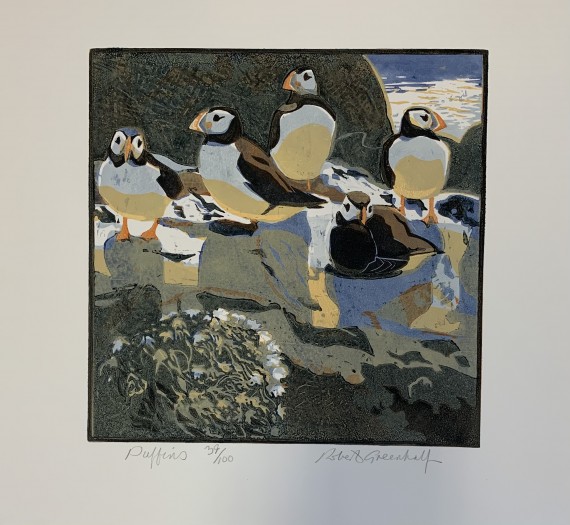 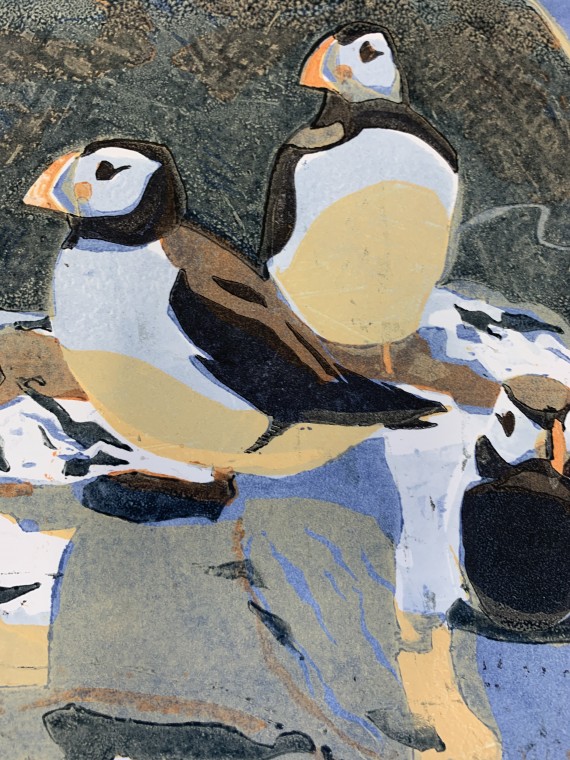 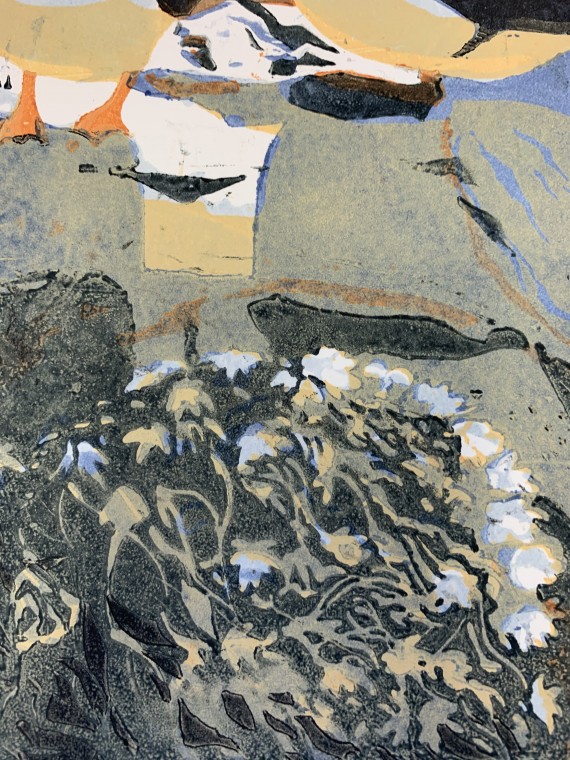 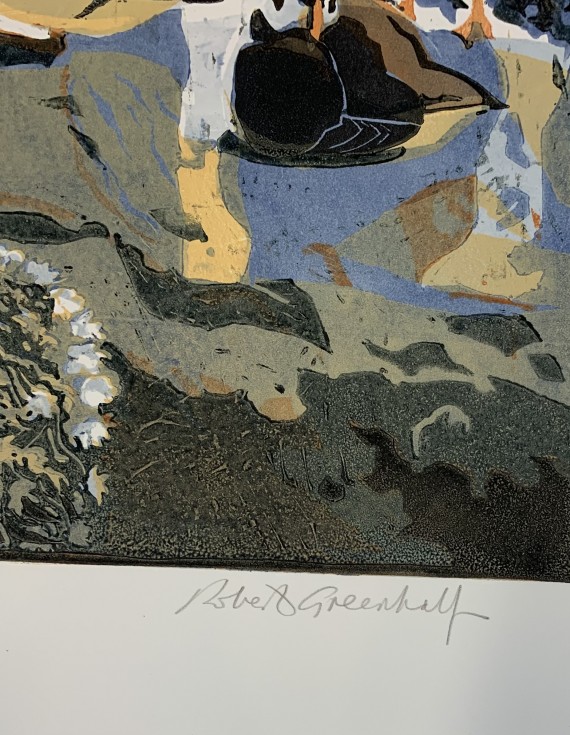 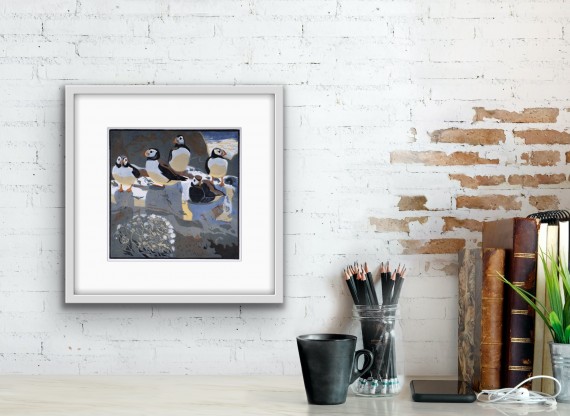 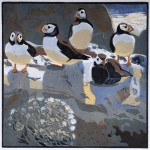 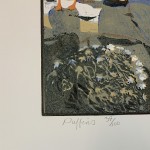 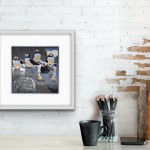 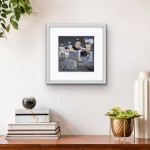 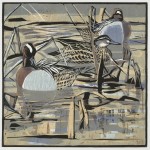 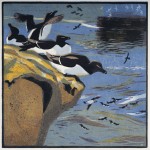 Puffins is a limited edition woodcut print by Robert Greenhalf.