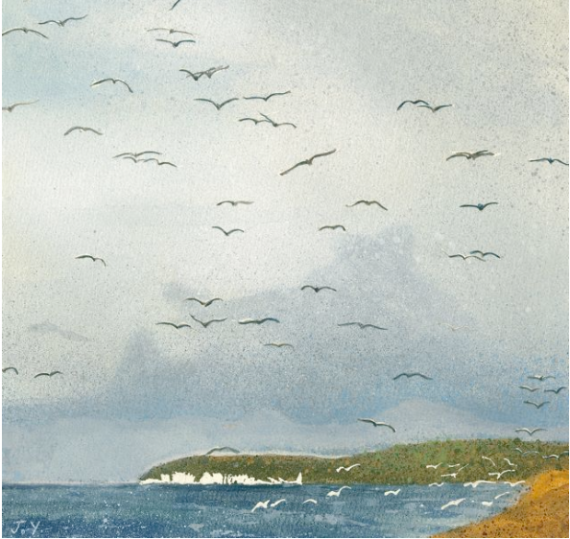 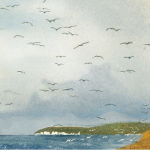 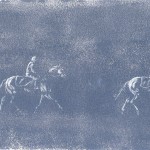 The size stated below includes the mount.