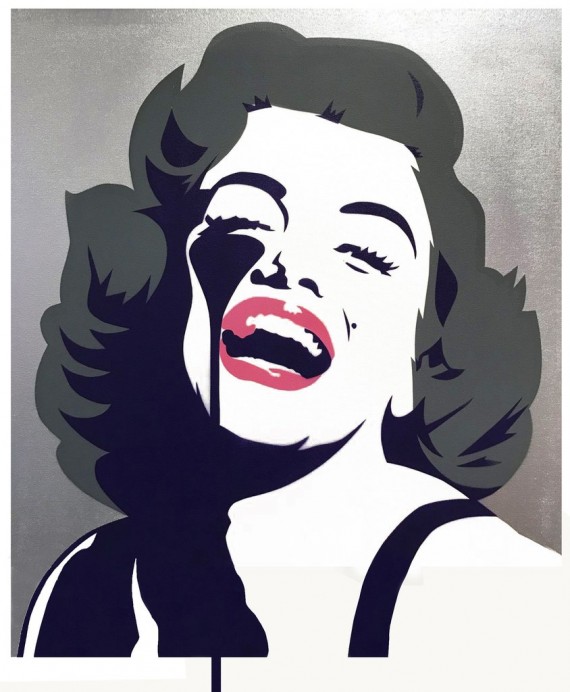 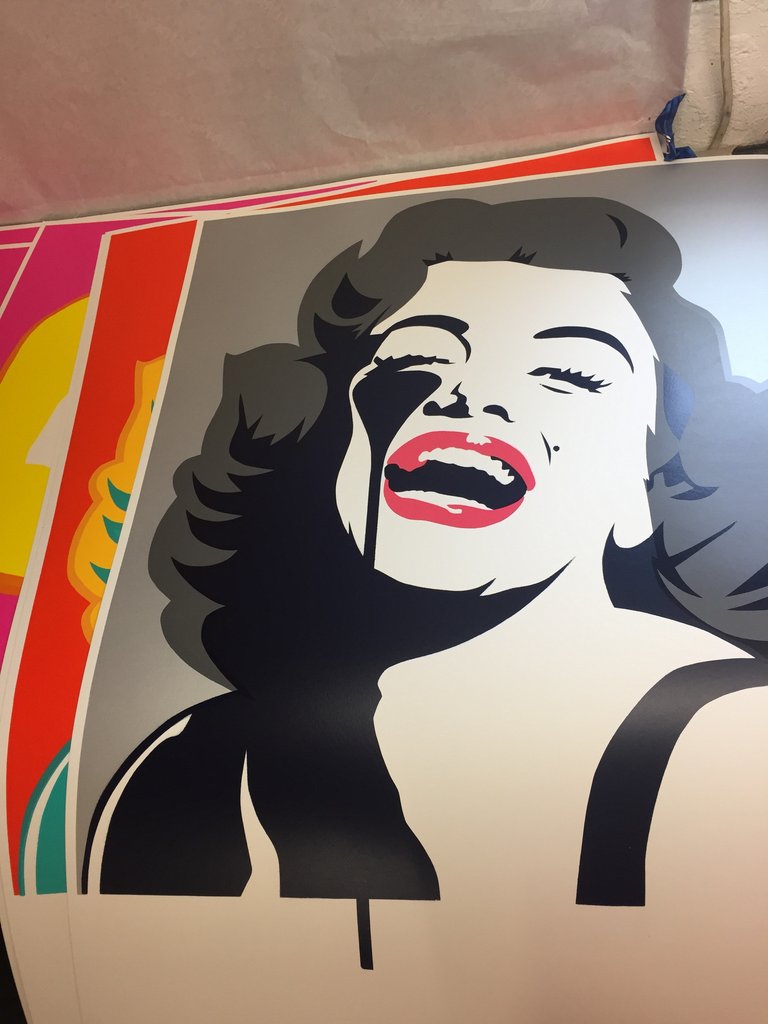 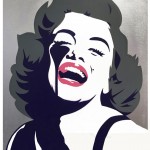 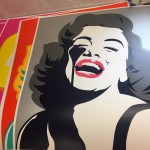 Marilyn Monroe (born Norma Jeane Mortenson; June 1, 1926 – August 5, 1962) was an American actress and model. She became one of the most popular sex symbols of the 1950s, emblematic of the era’s attitudes towards sexuality. Although she was a top-billed actress for only a decade, her films grossed $200 million by the time of her unexpected death in 1962.

Monroe’s troubled private life received much attention. She struggled with substance abuse, depression, and anxiety. She had two highly publicized marriages, to retired baseball star Joe DiMaggio and playwright Arthur Miller, both of which ended in divorce. She died at the age of 36 on August 5, 1962, from an overdose of barbiturates at her home in Los Angeles. Although Monroe’s death was ruled a probable suicide, several conspiracy theories have been proposed in the decades following her death.