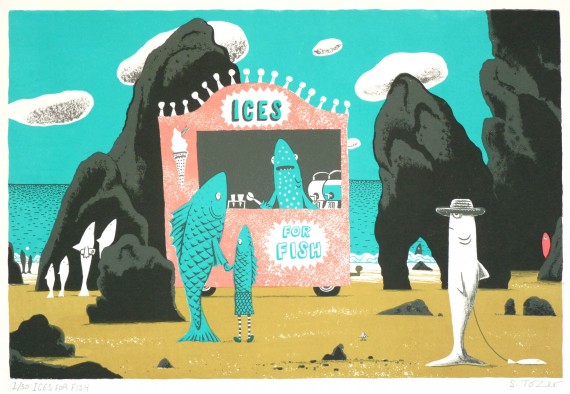 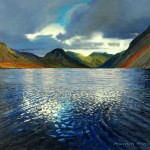 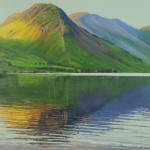 Ices For Fish
Simon Tozer
Screenprint
This artwork is an edition of 50.