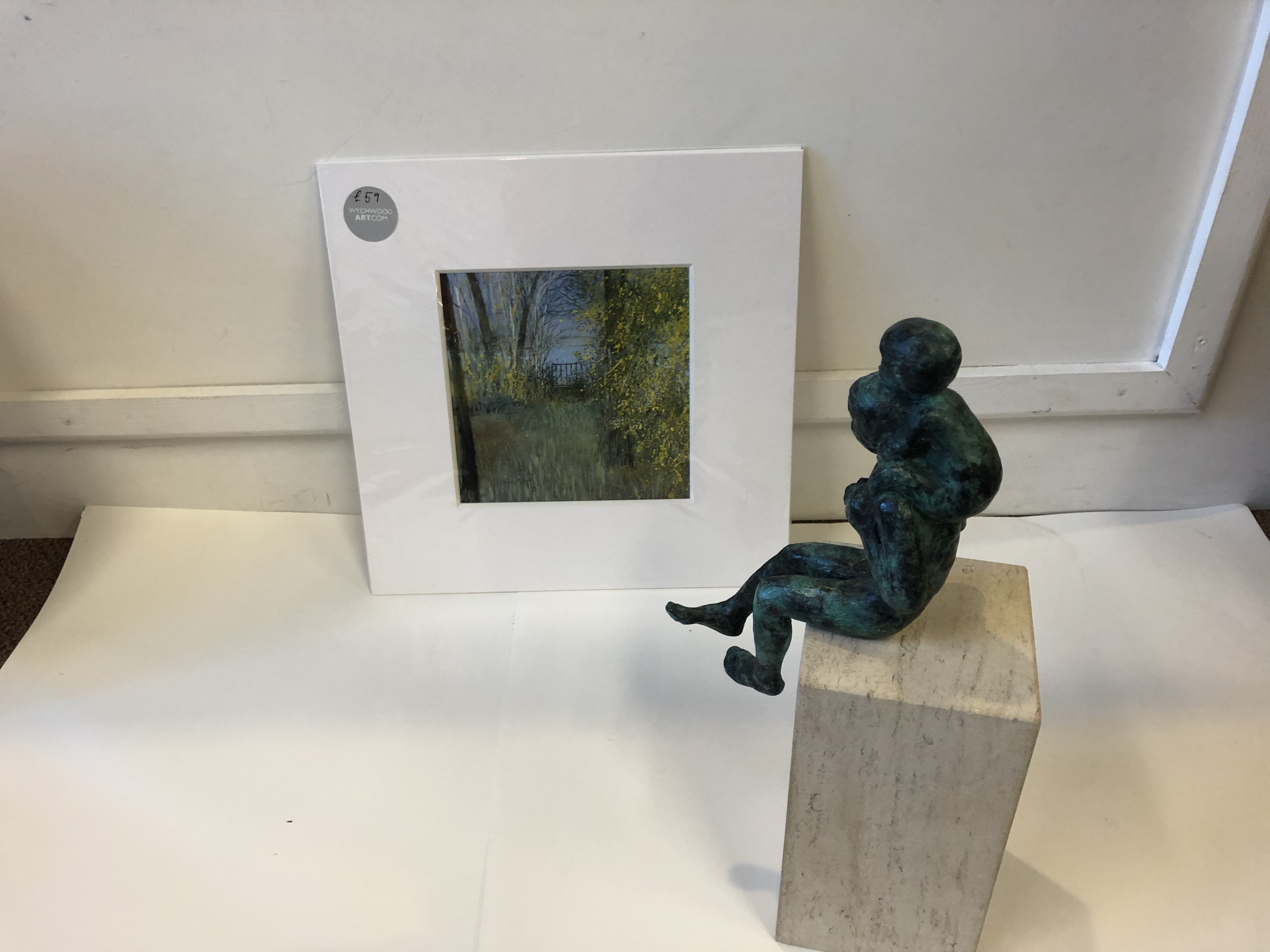 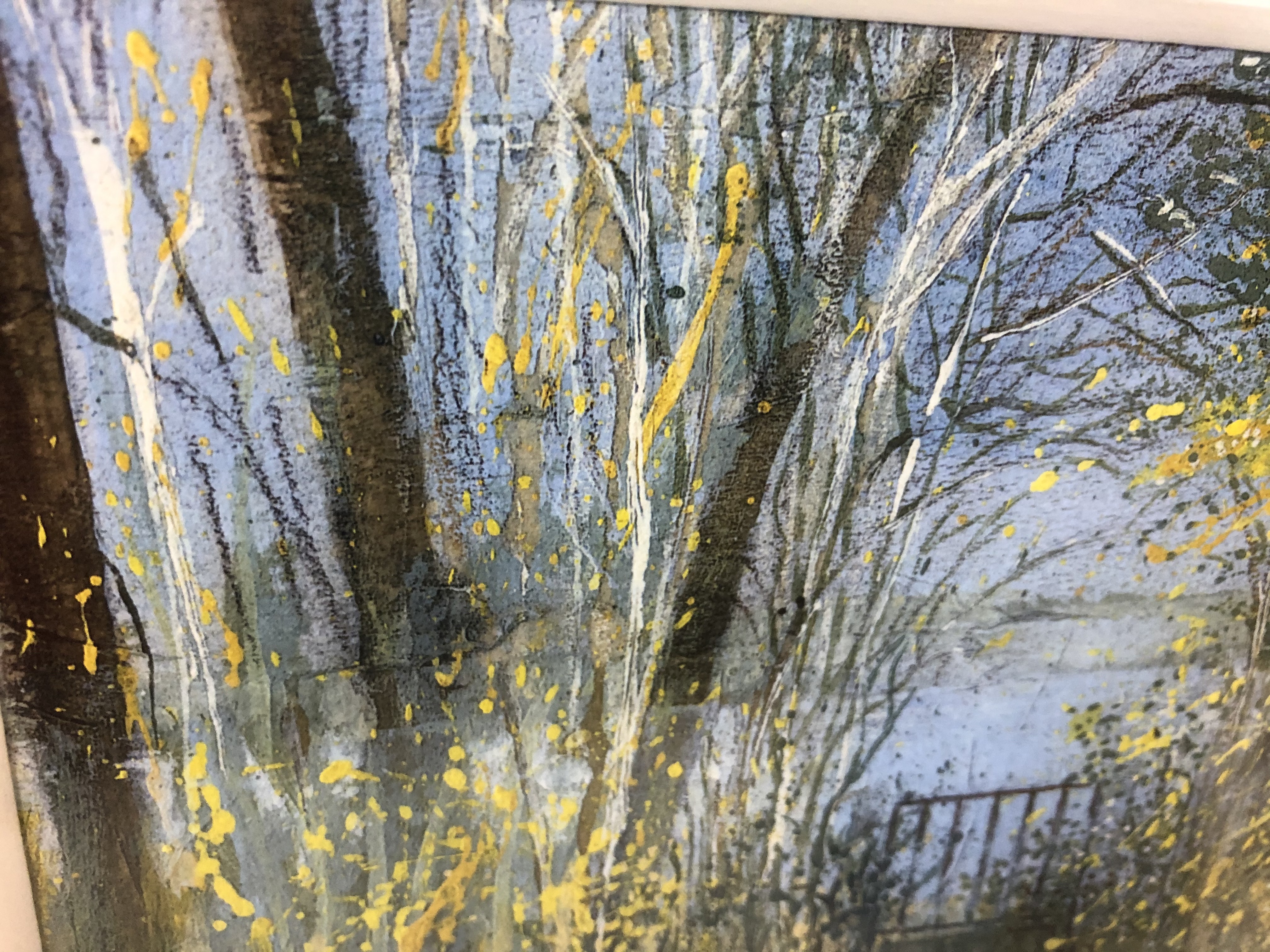 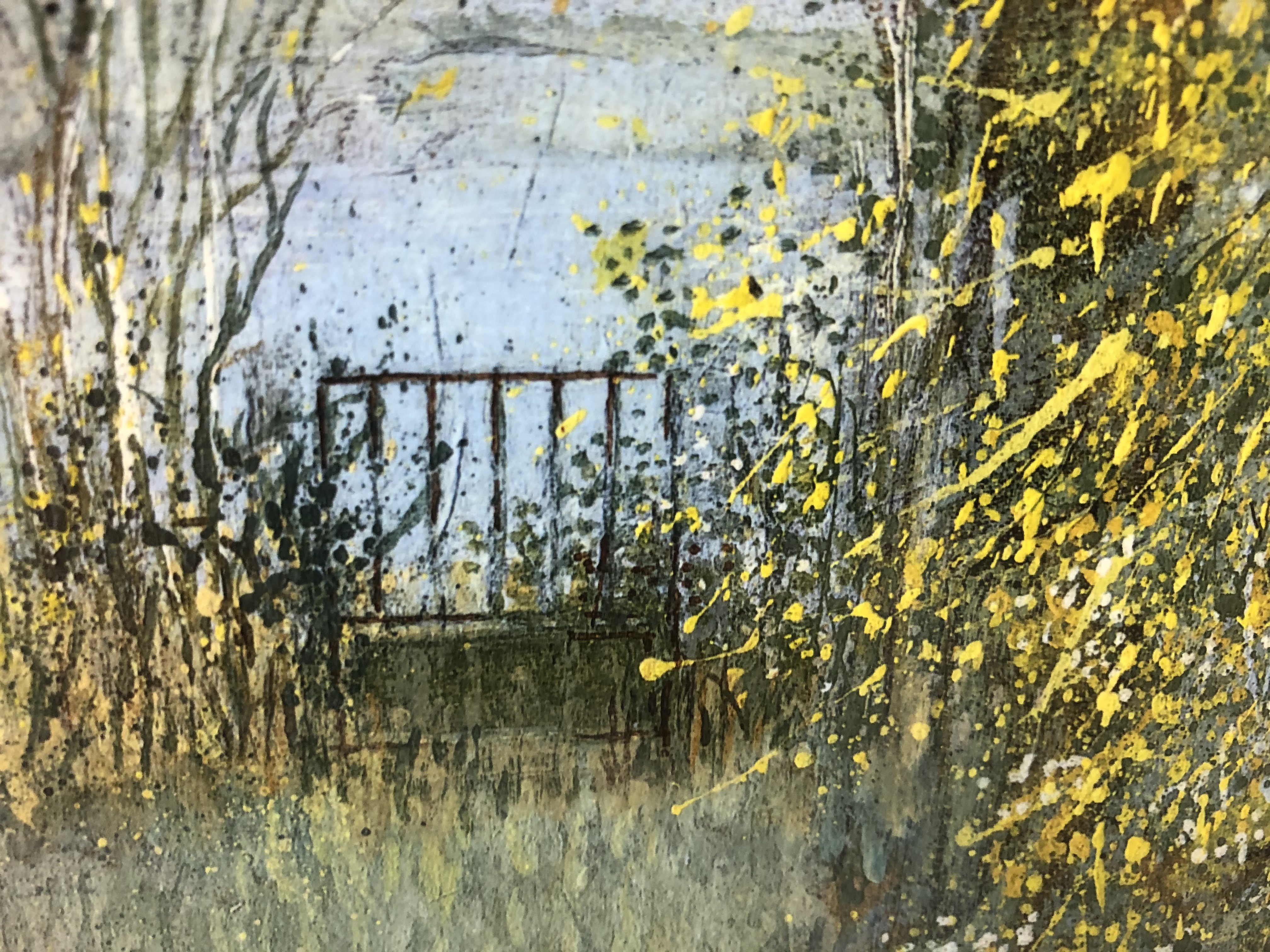 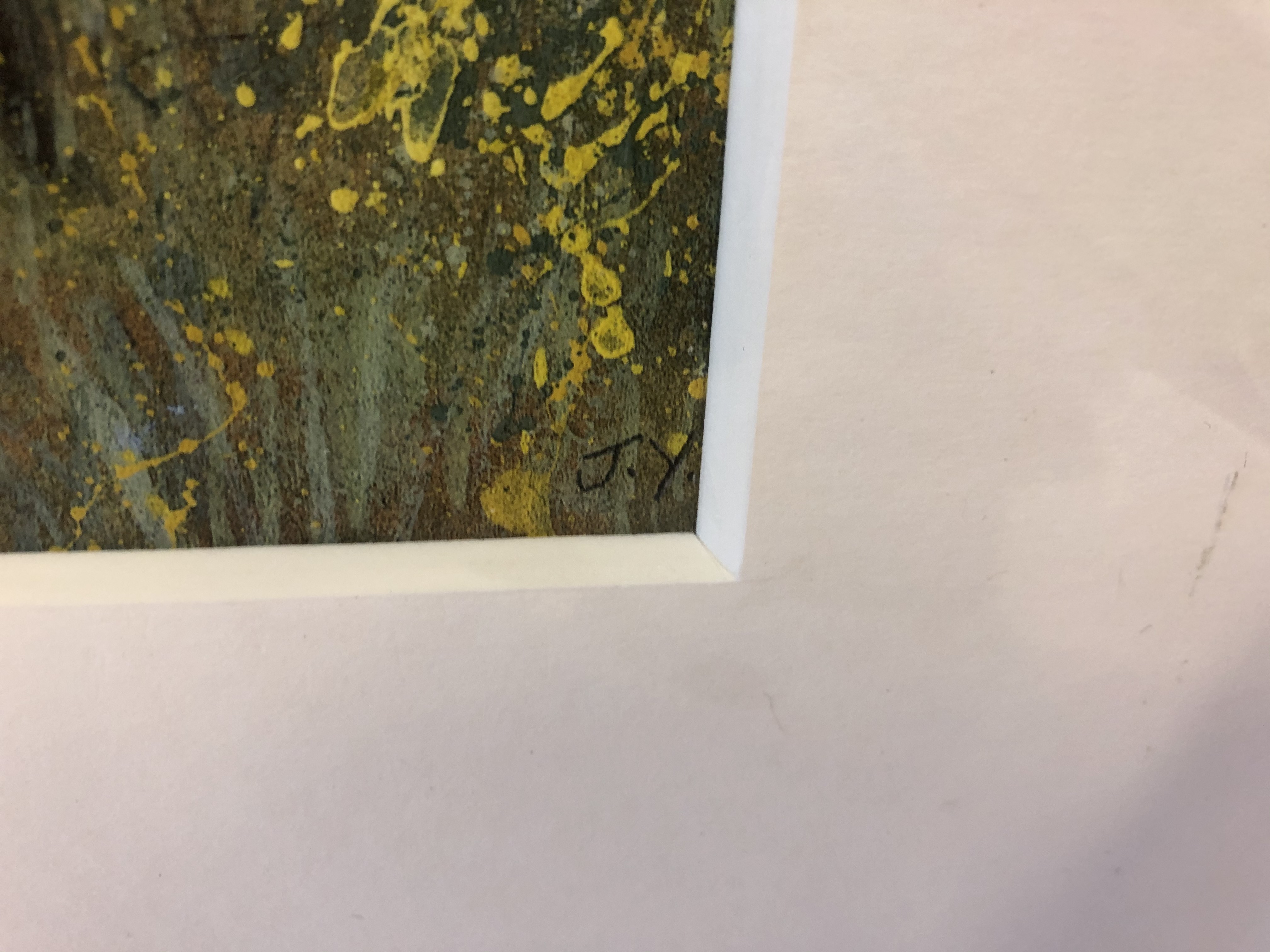 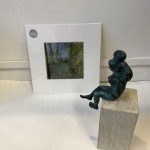 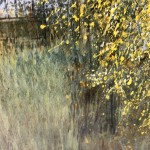 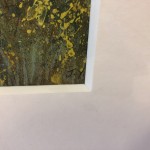 Carteret- looking across to Jersey

Judith Yarrow. The gate to the lake.
I went to paint for a week at a friend’s house on the shores of Lacanau Lake, in the Gironde region of France, west of Bordeaux near the Aquitaine coast where the Atlantic ocean has a wild and remote feel. The lake in contrast, a couple of miles inland is calm and serene especially in the early morning when I did this painting. We went at the end of February when the yellow mimosa is out in great profusion. You open the gate to all the possibility of a new day by the lake.
This is a limited edition giclee print of exceptional quality and colour matching, on Albrecht Durer watercolour paper, in fade resistant inks, signed and numbered.
This print comes unframed.