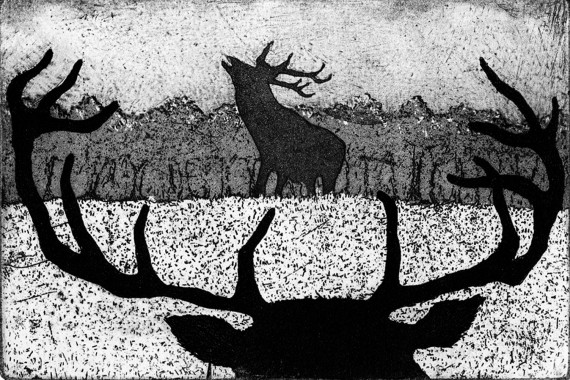 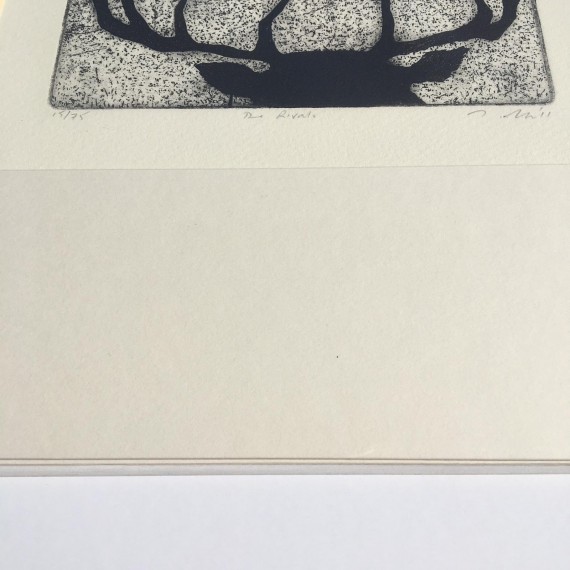 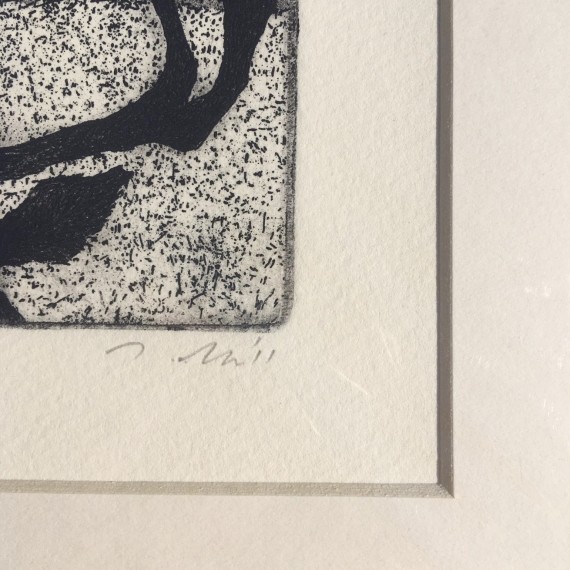 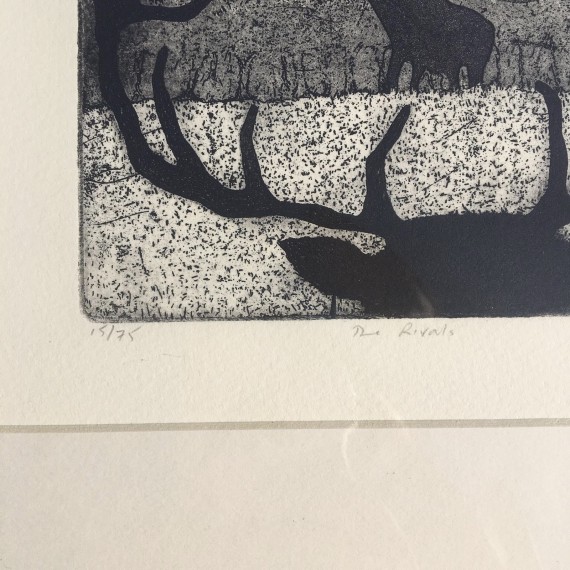 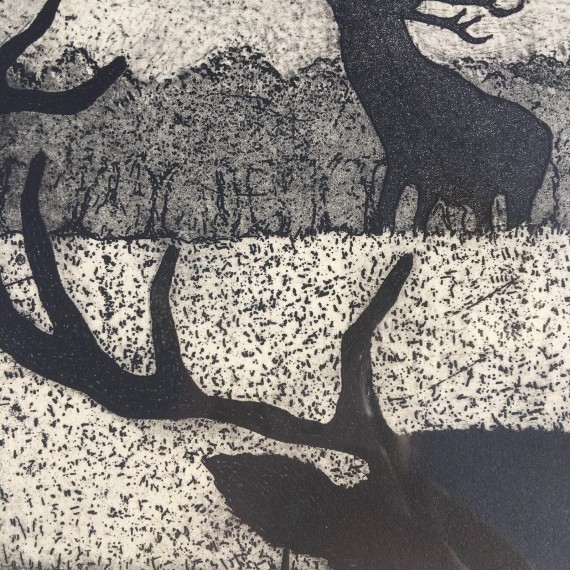 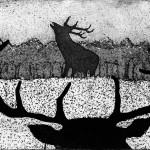 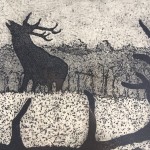 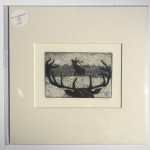 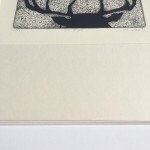 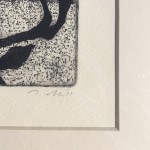 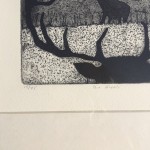 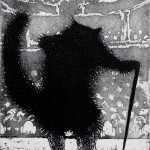 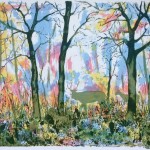 The Rivals sees the beginnings of an encounter between two stags in a clearing. It is left up to the viewer to imagine how events unfold.