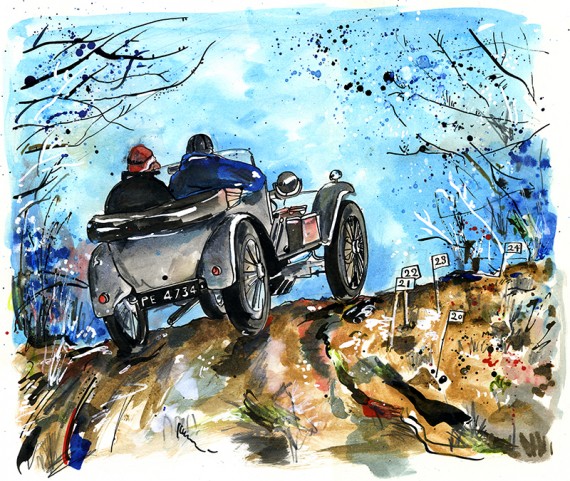 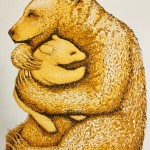 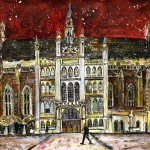 VSCC Hill Climb by Anna-Louise Felstead is a beautiful limited edition print that is signed and numbered by the artist.
Edition out of 100 . The original painting was commissioned by the Vintage Sports Car Club.