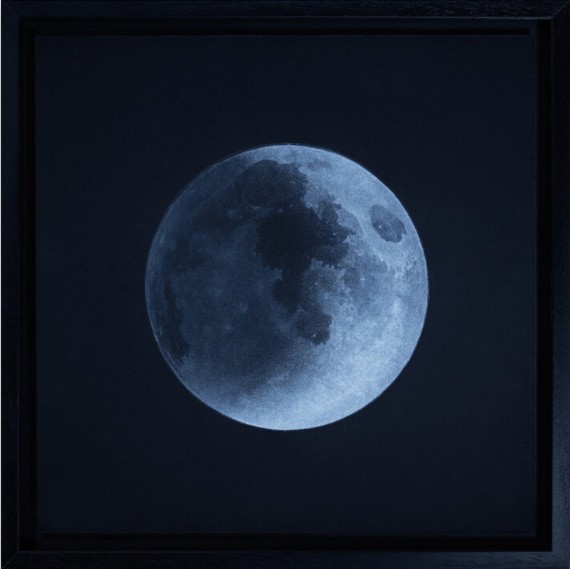 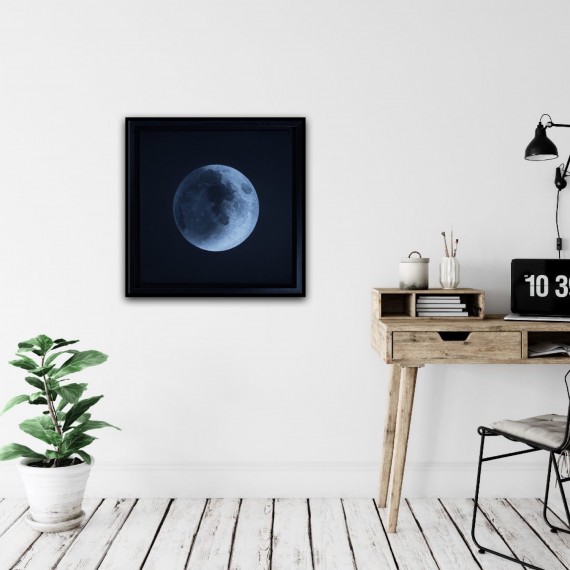 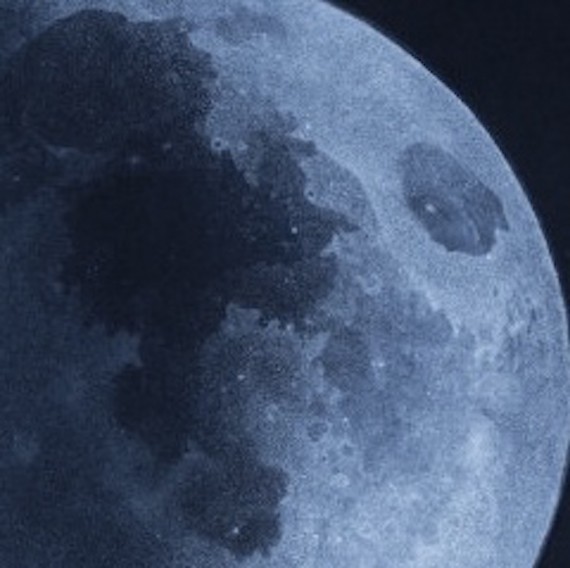 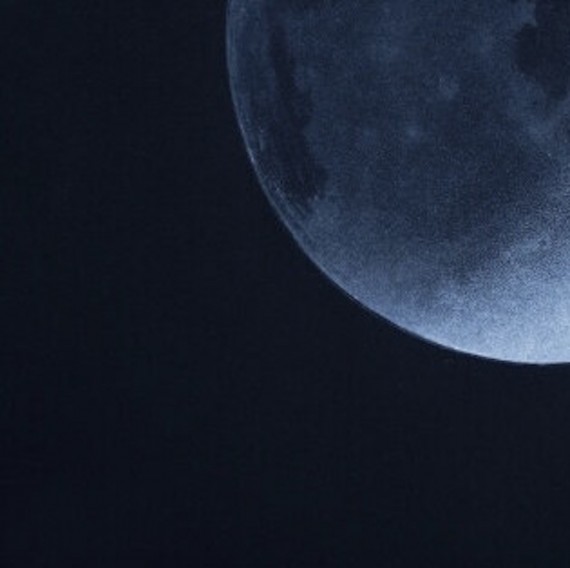 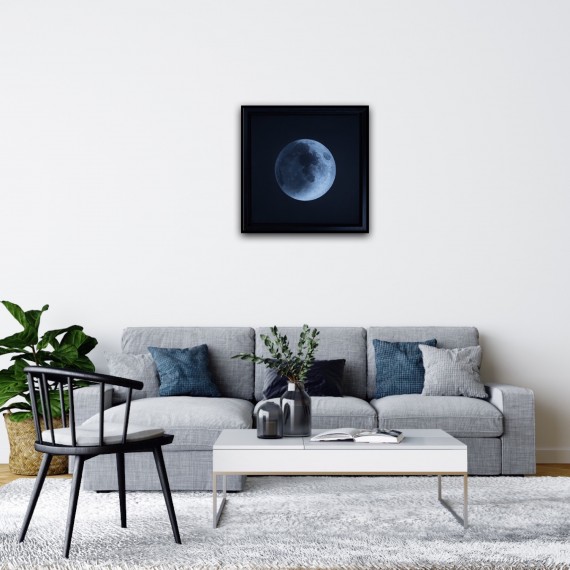 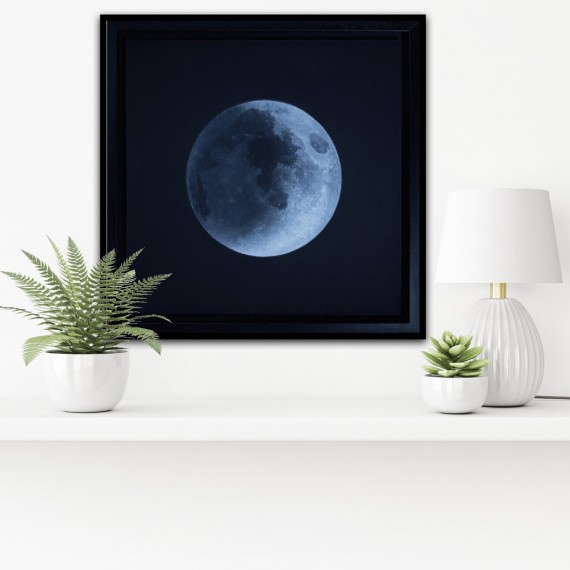 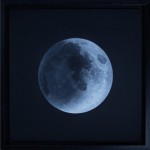 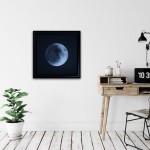 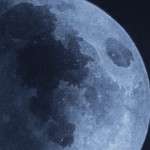 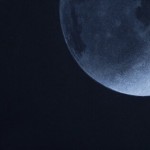 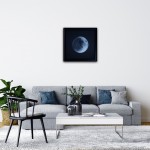 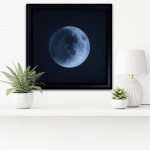 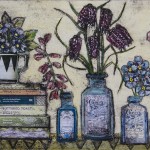 Waxing Crescent by Guy Allen is a limited edition of the moon. This piece is part of Guy's moon series.