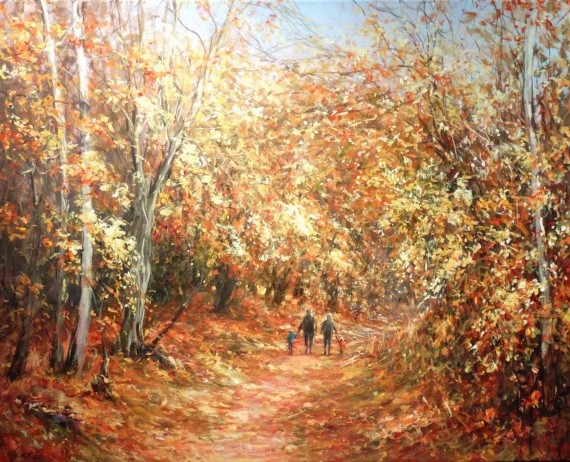 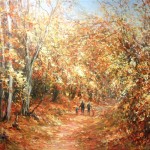 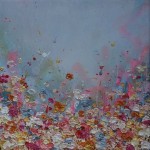 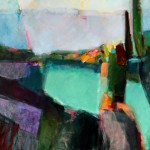 Beautiful commissioned work of art by Mariusz Kaldowski of a family taking an autumn walk.
Unframed.
Acrylic on canvas.