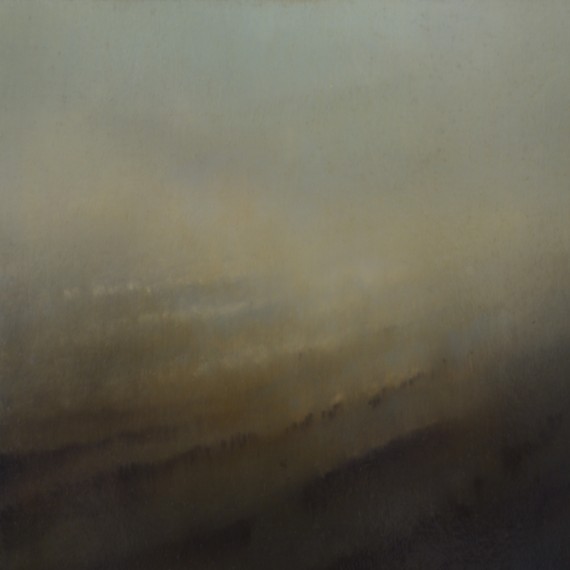 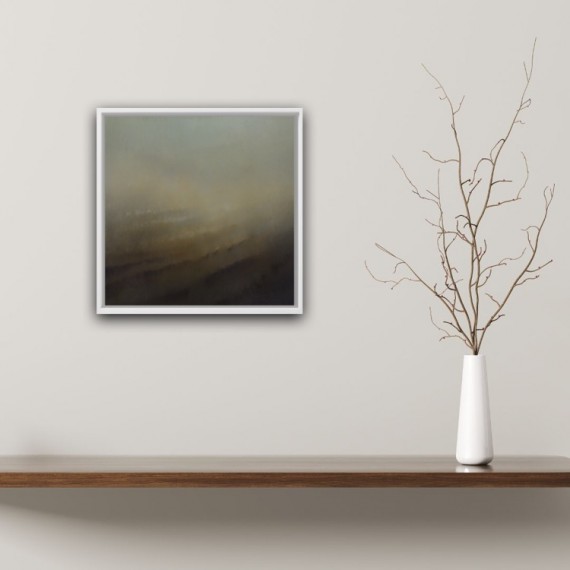 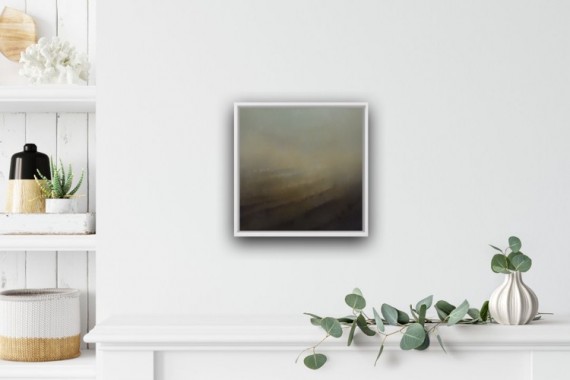 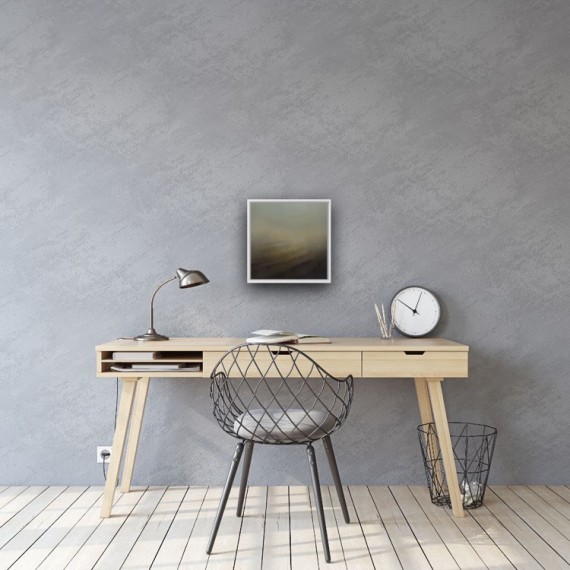 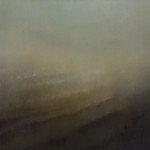 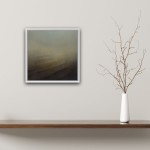 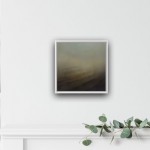 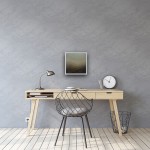 Downland Memories is a contemporary landscape painting by Richard Whadcock. The calming tones blend together to create a mesmerising landscape.