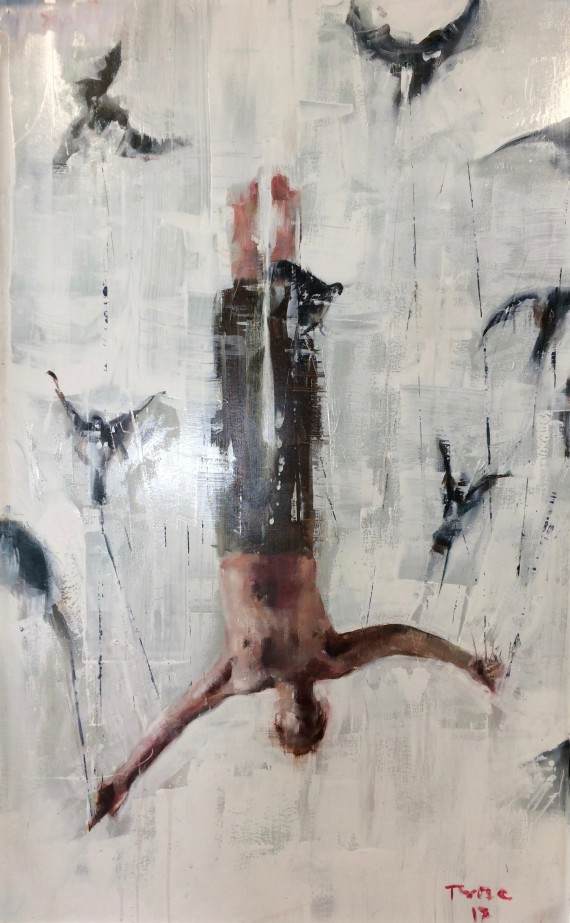 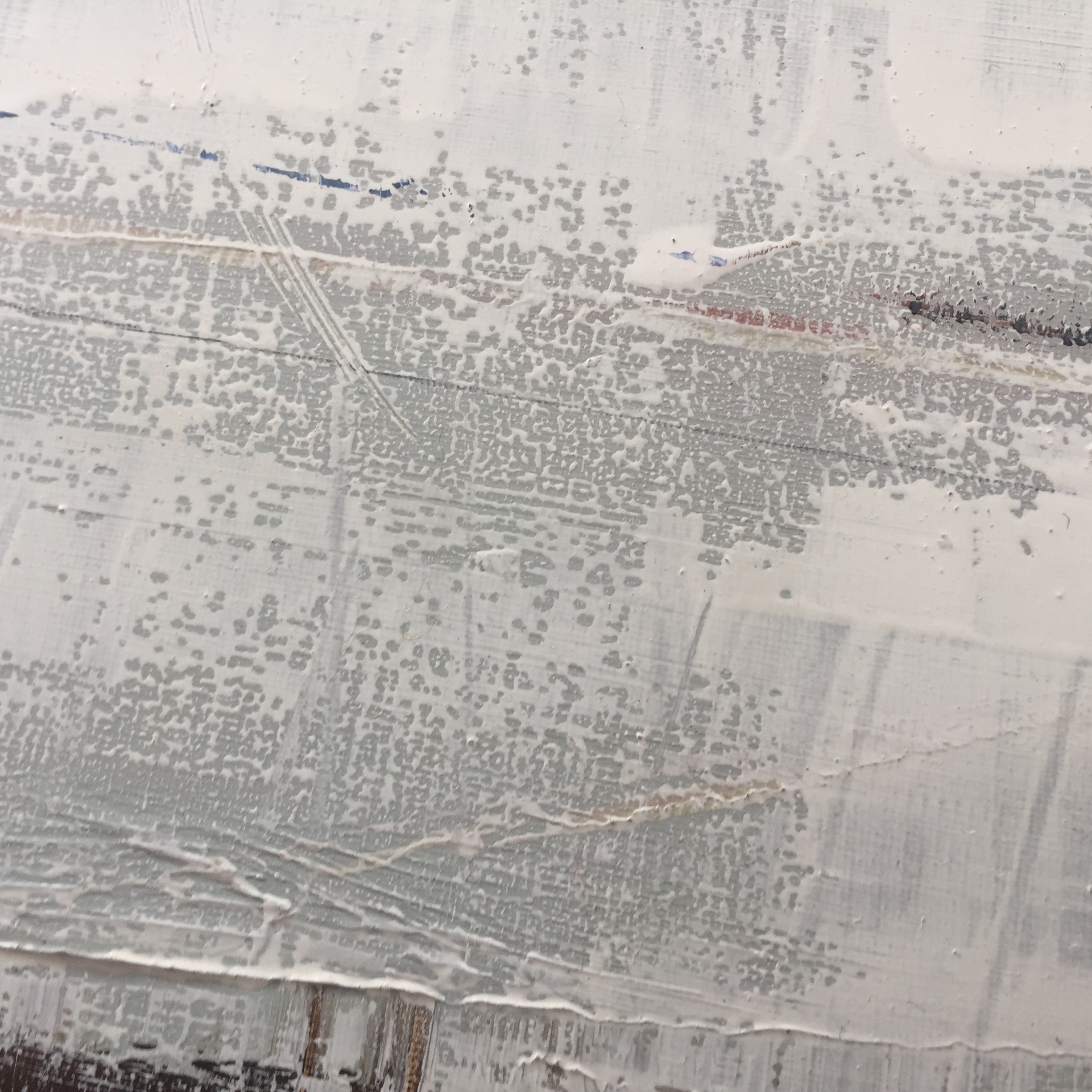 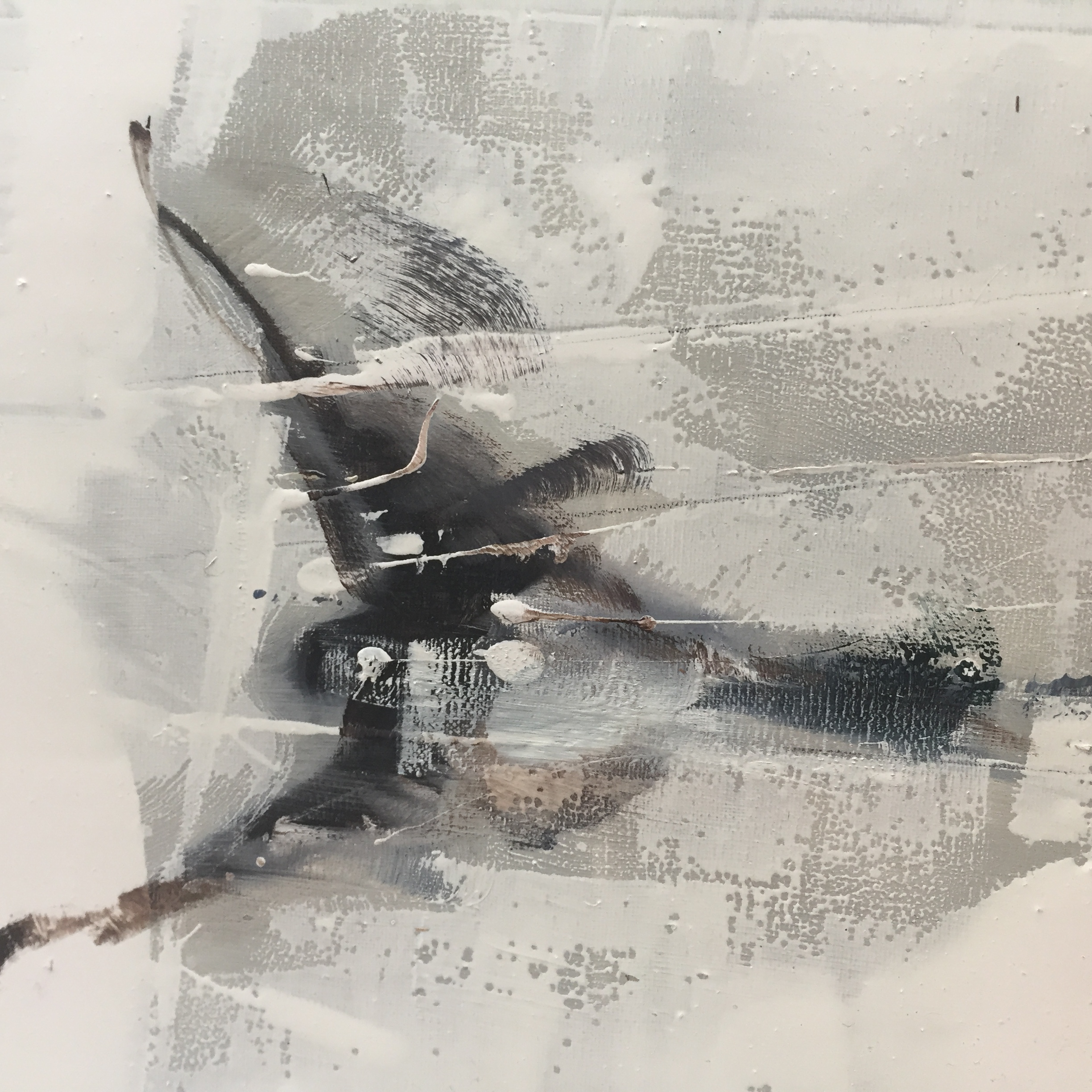 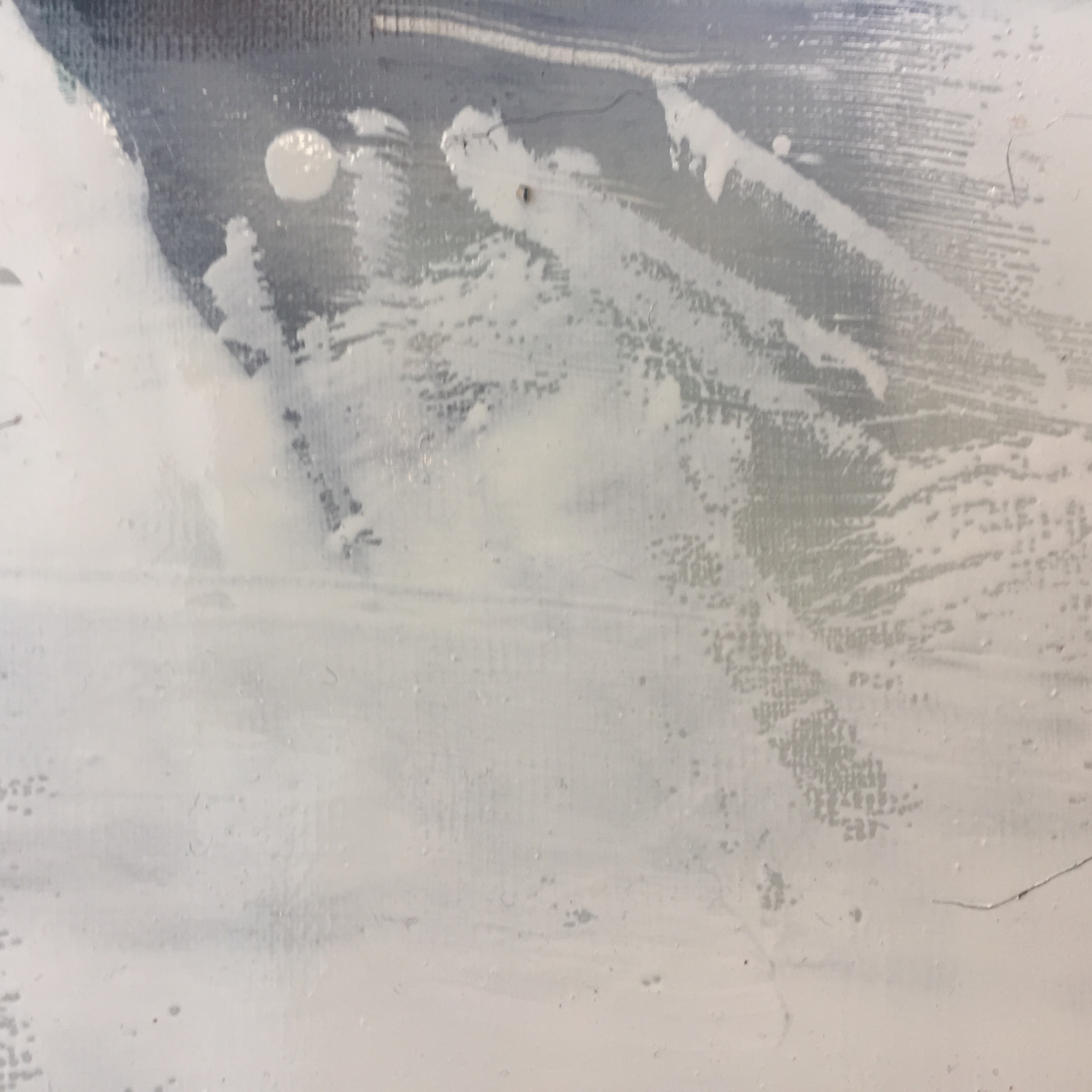 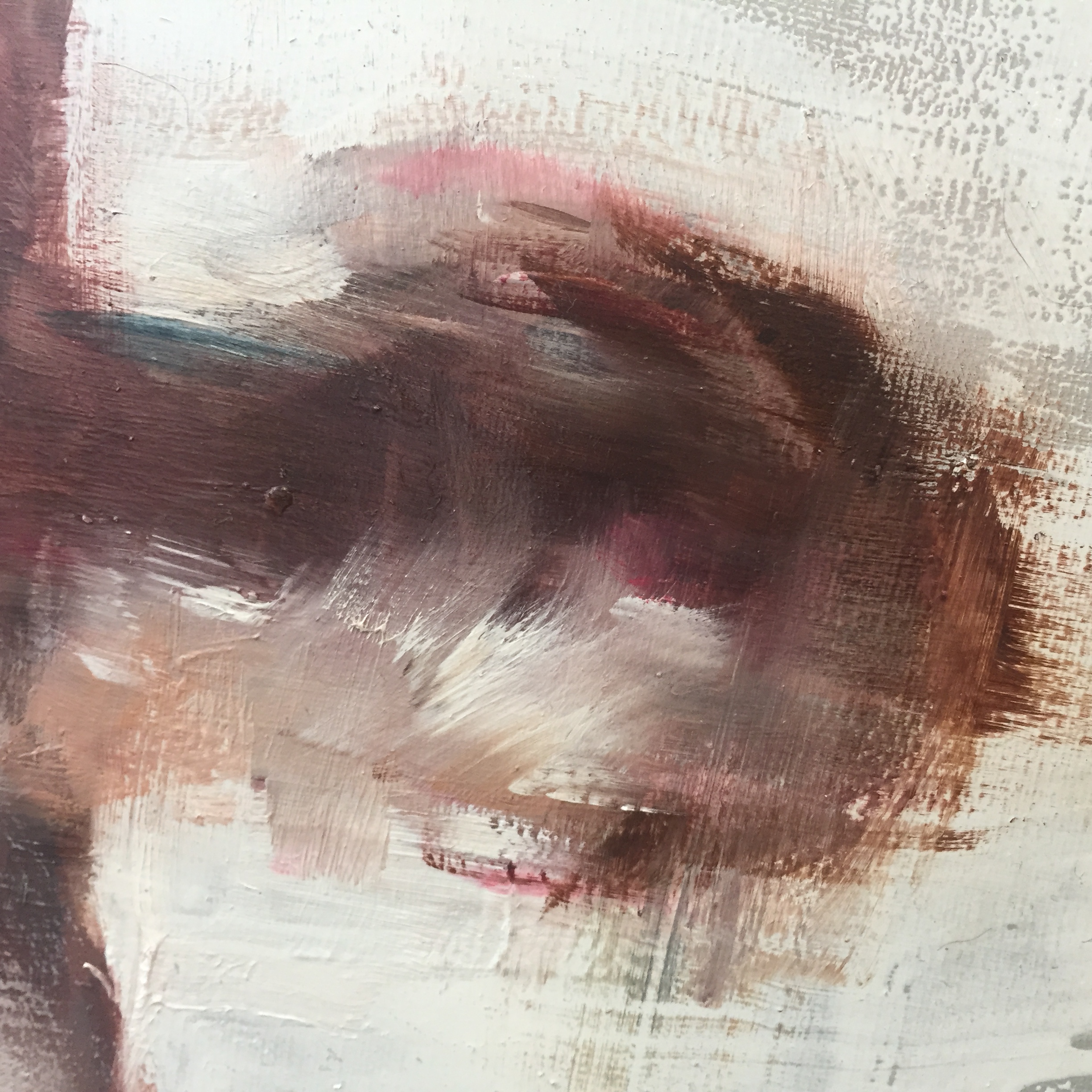 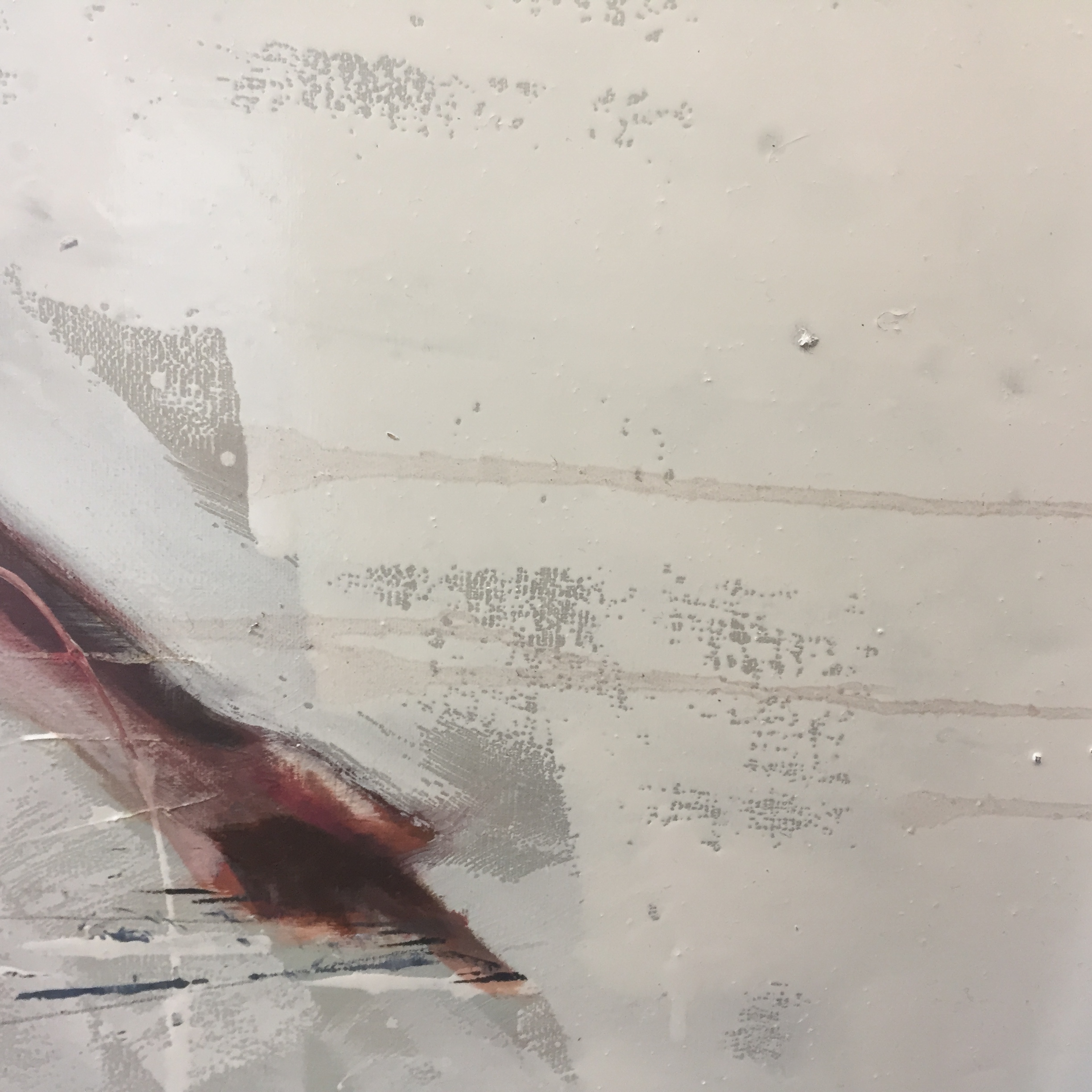 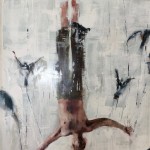 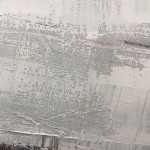 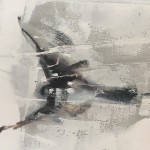 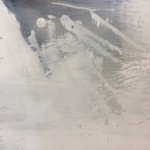 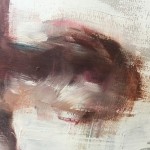 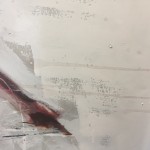 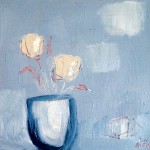 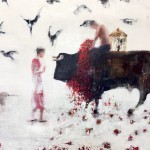 Sold in a thin white frame.
Signed ‘Twose’ in the bottom right hand corner of the canvas.