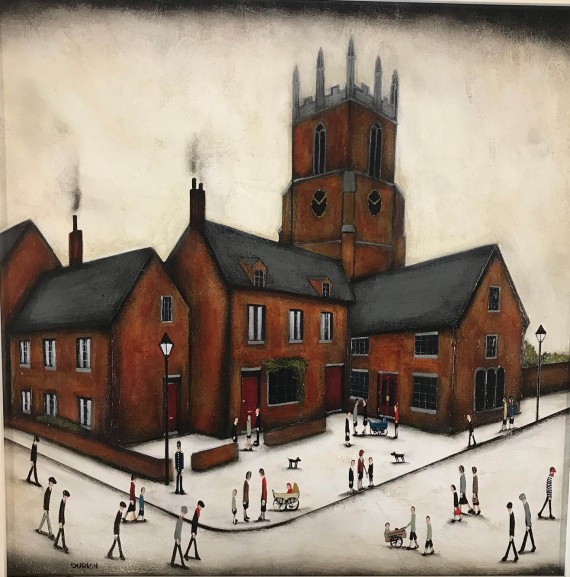 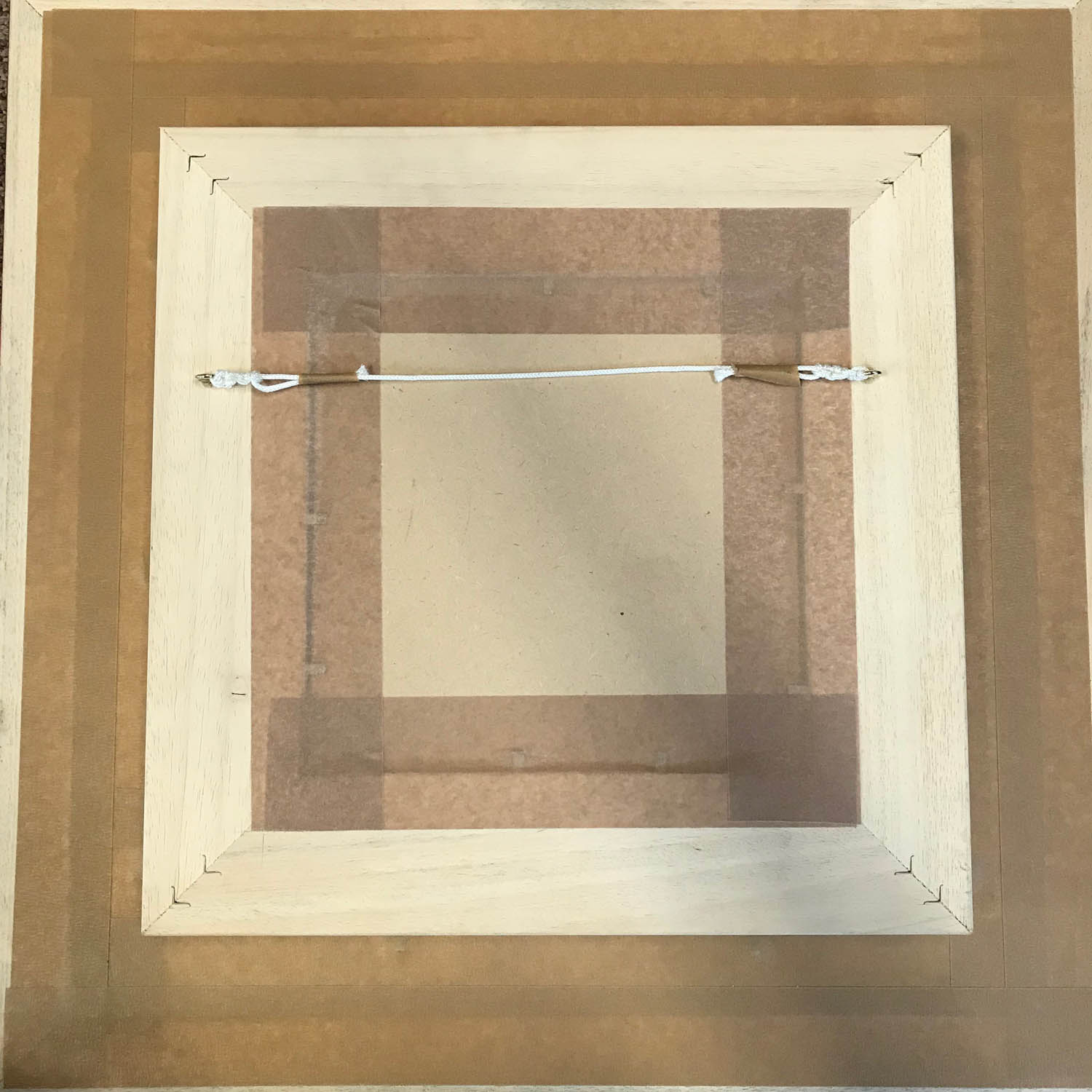 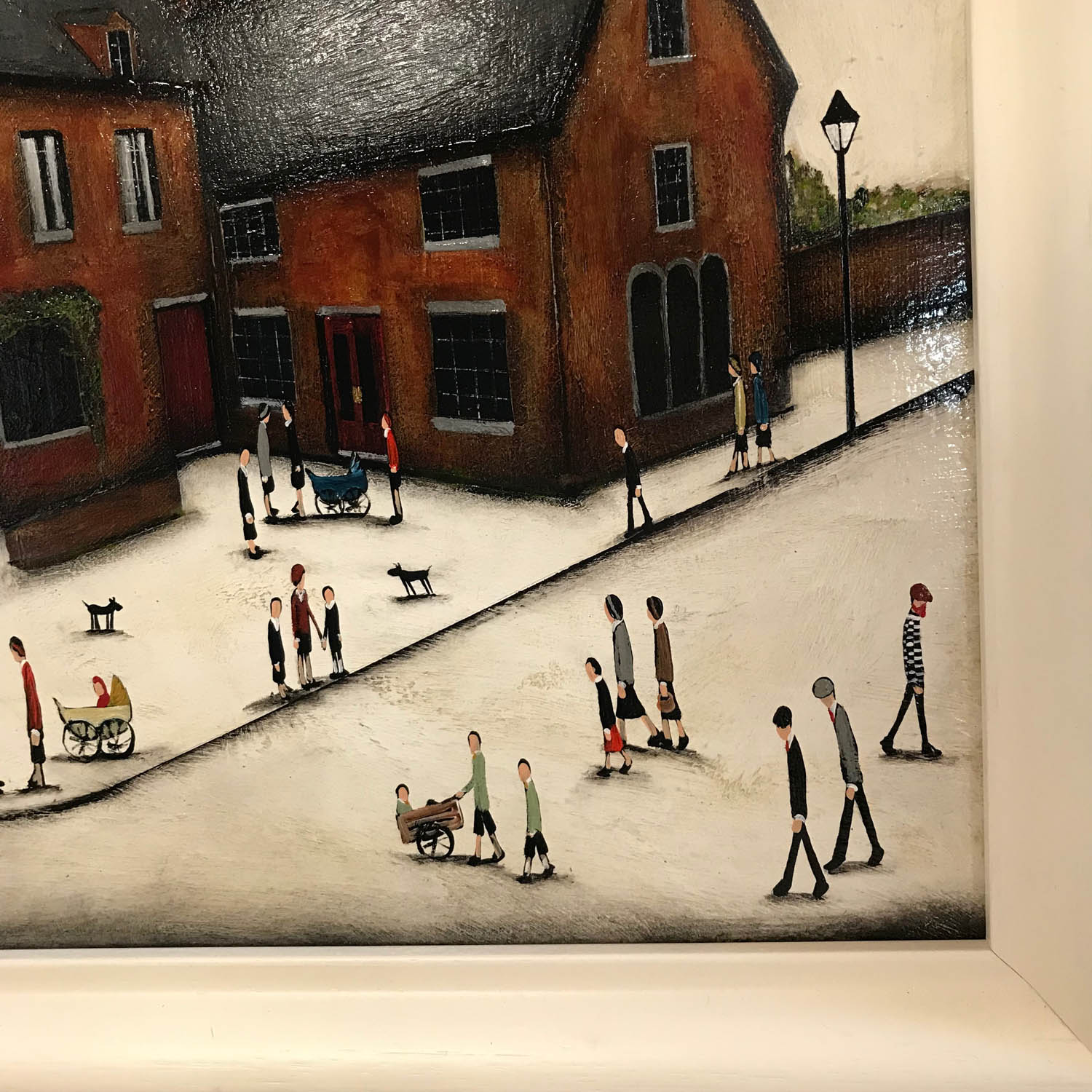 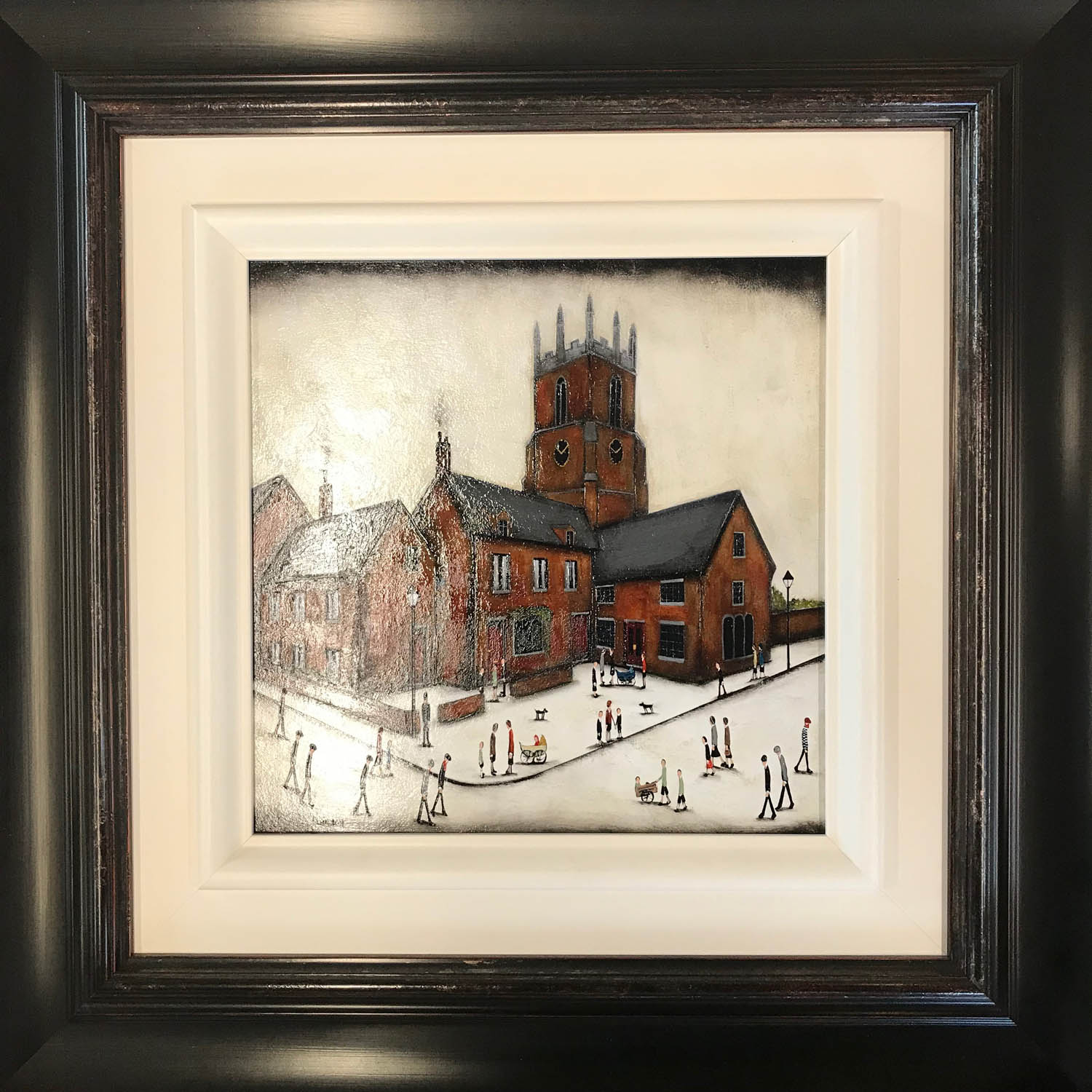 Click here to View all artworks by Sean Durkin 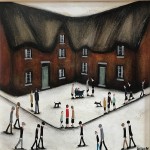