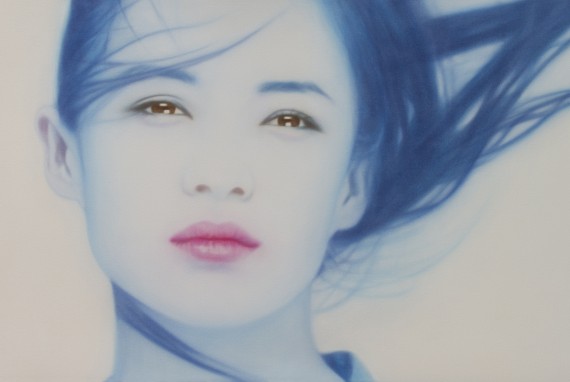 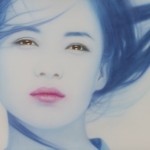 Click here to View all artworks by Josie McCoy 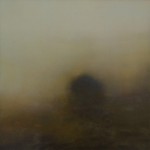 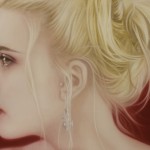 Discover original paintings by Josie McCoy available to buy online and in our art gallery. Josie McCoy graduated from the MA Fine Art course at Central St Martin's in 1999. Since then she has had solo exhibitions in London, Valencia, Newcastle, Milan and Santiago de Compostela and has exhibited in numerous group shows. Her work has been selected for competitions and awards including the Castellon International Painting Prize, four times for the BP Portrait Award and she received a Woo Charitable Foundation Arts Bursary. In 2001, she was awarded first prize for the Centre of Attention Painting Prize. Her paintings are in private and public collections including the BBC, Standard Chartered Bank, the Collection of University of Wales, the Jeremy Mogford Collection and the Borchard Collection of British Self-Portraits in the 20th Century. "I paint portraits of film and television characters." "I am interested in what a viewer brings with them when looking at a painting of someone they recognise, in terms of memories and references, and how blurred the line between fiction and reality can become. I aim to create a new and heightened reality for the characters I depict." "Using oil paint like watercolor, I build up the paintings in thin layers to make the surface glow; an imitation of the cinema screen. The green skin color references traditional techniques of painting, where green was used as under-painting to give luminosity to the surface color. The blue skin tone suggests the glow of the screen on a viewer." To discuss works by Josie McCoy please contact deborah@wychwoodart.com or call 07799 535765 / 01869 338155.