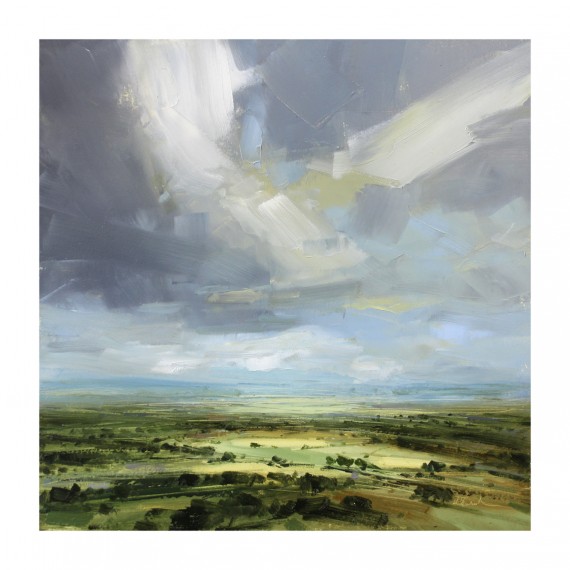 Click here to View all artworks by Harry Brioche 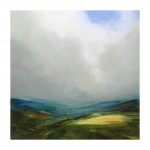 Late Summer on the Pennine 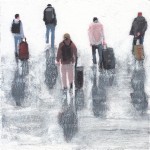 Return of Spring by Harry Brioche.
Oil on Board.
Sold Framed.