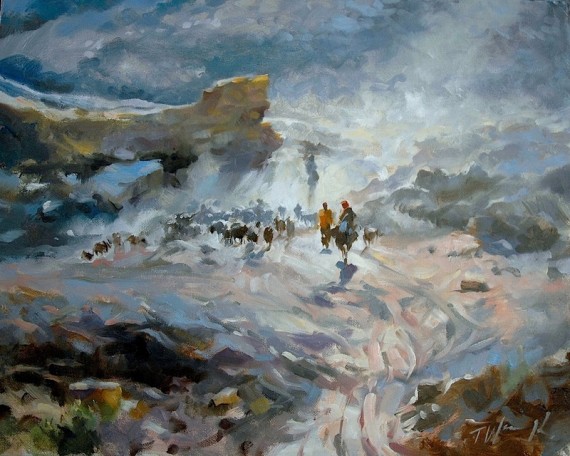 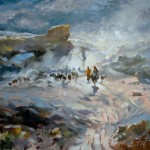 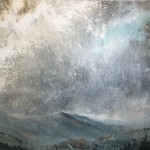 Return of the Clouds 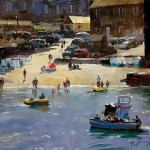