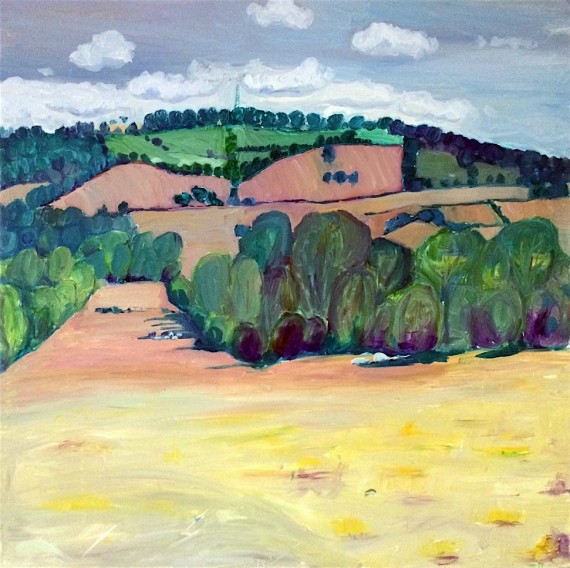 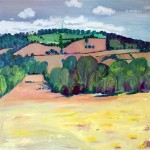 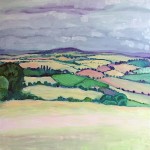 View from May Hill 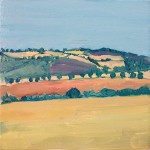 A view from Rollright

A view from Maugersbury is an original painting by Eleanor Woolley.

The painting depicts the view up the hill from the beautiful village of Maugersbury, a mile from Stow on the Wold. Painted Al fresco .

Oil on gesso board.