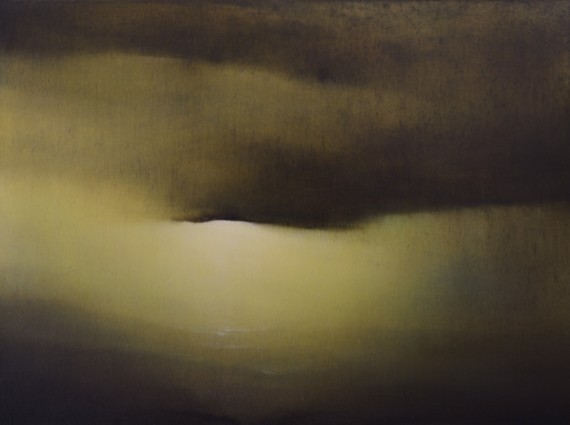 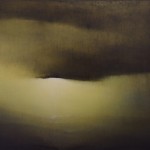 Promise Of A New Day