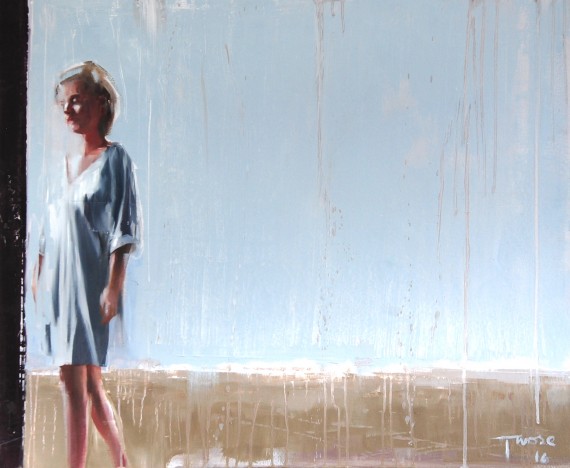 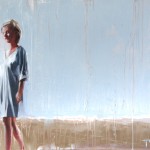 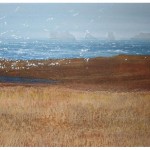 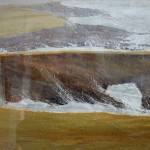 Richard Twose.
Woman in a Grey Dress.
From a series of paintings inspired by film noir, where the action is ‘off screen’.
This work of art is framed.