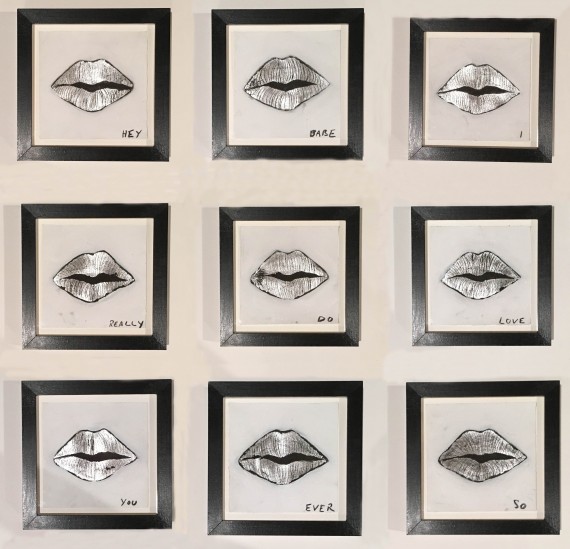 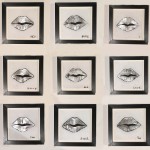 Click here to View all artworks by Kim Anna Smith 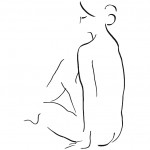 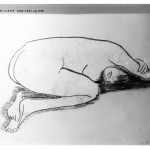 What Curious Creatures we are

Kim Smith.
Hey Babe, I Really do Love you ever so- original silver leaf, gesso and charcoal. Nine black box frames. Each frame is 21 x 21cm.
Inspired by an Amy Winehouse video I saw on youtube once, she was high and vulnerable but headstrong all at the same time. She was holding a baby mouse so gently and talking to it. The image really stuck with me.