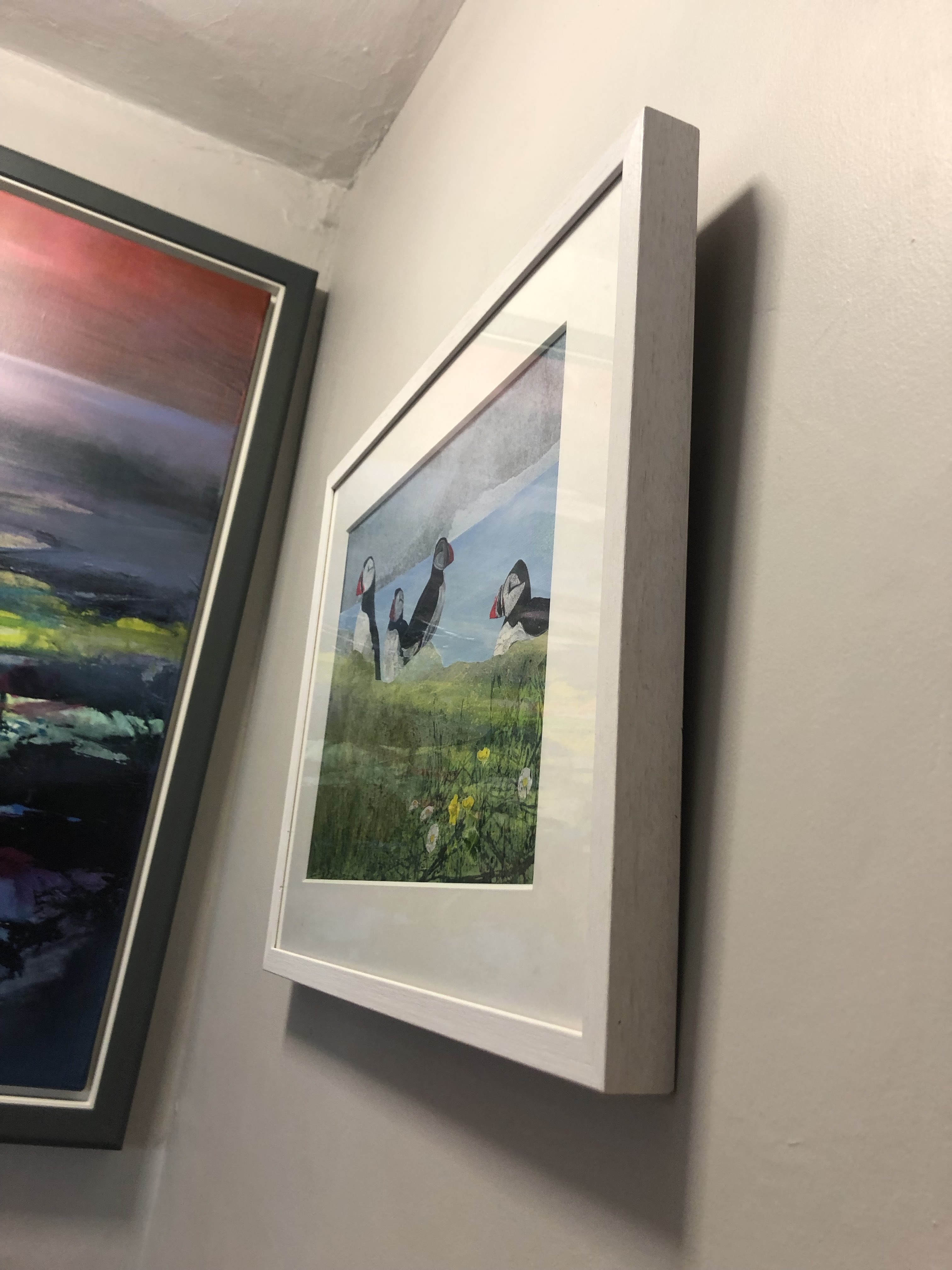 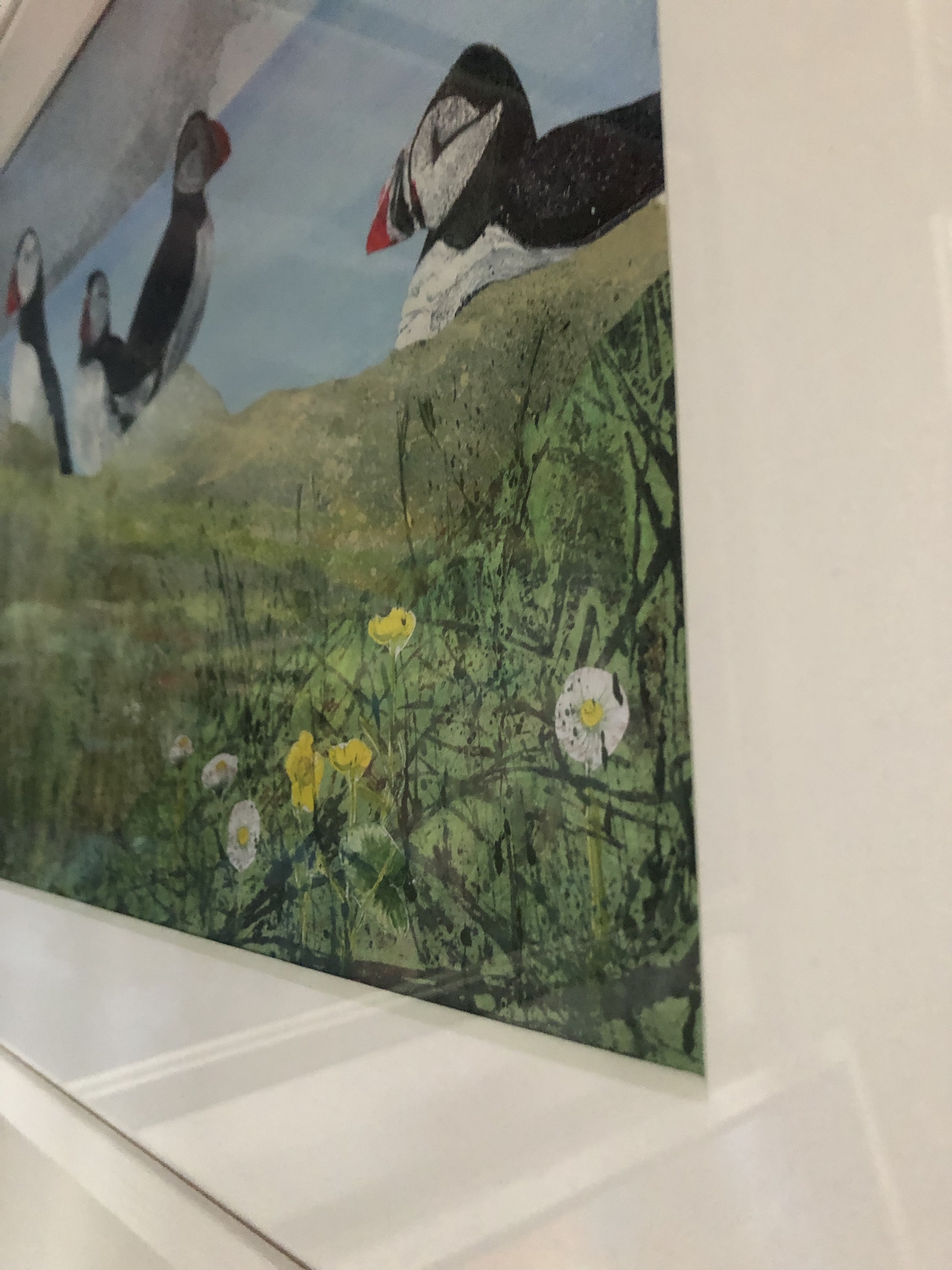 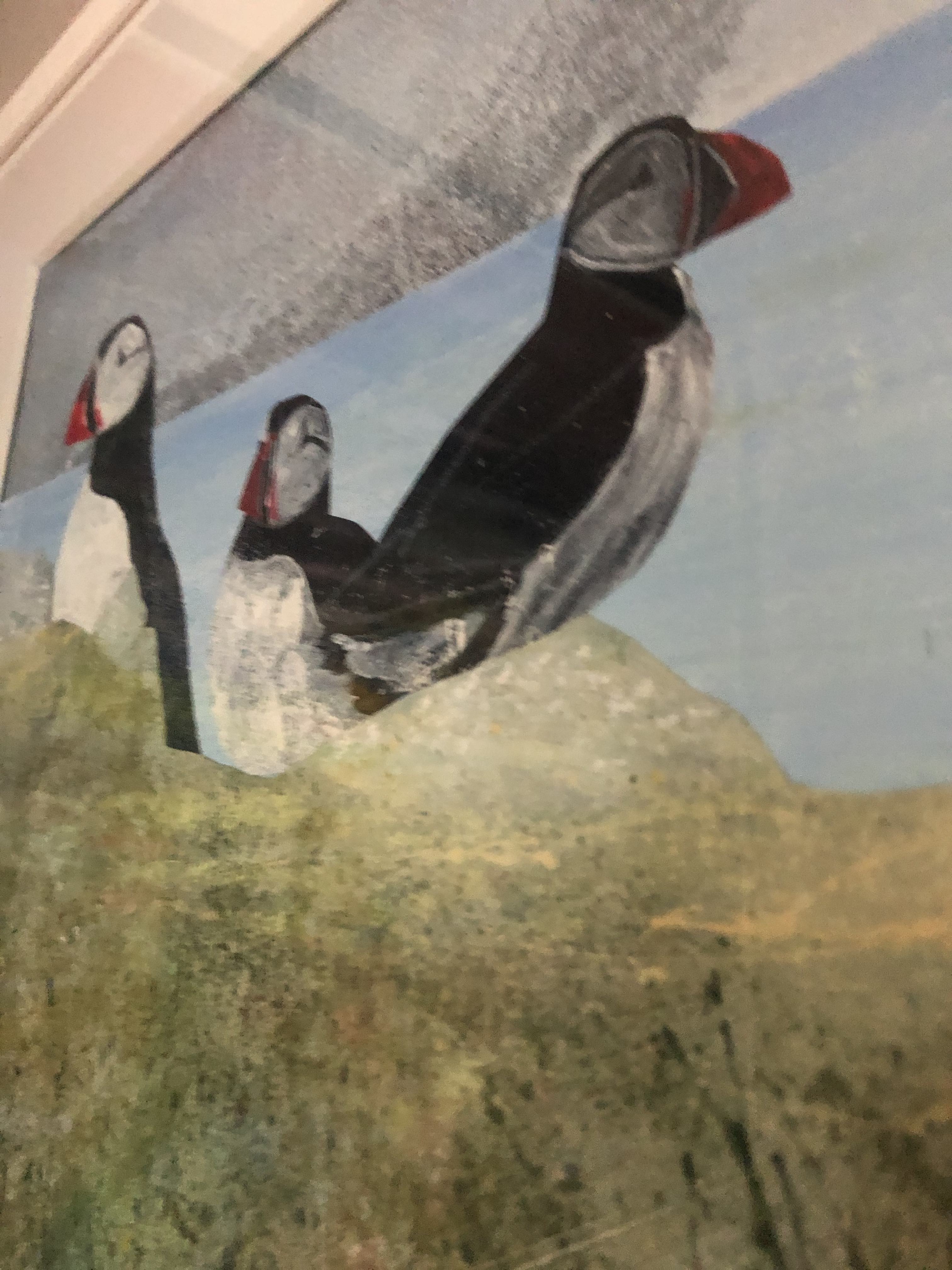 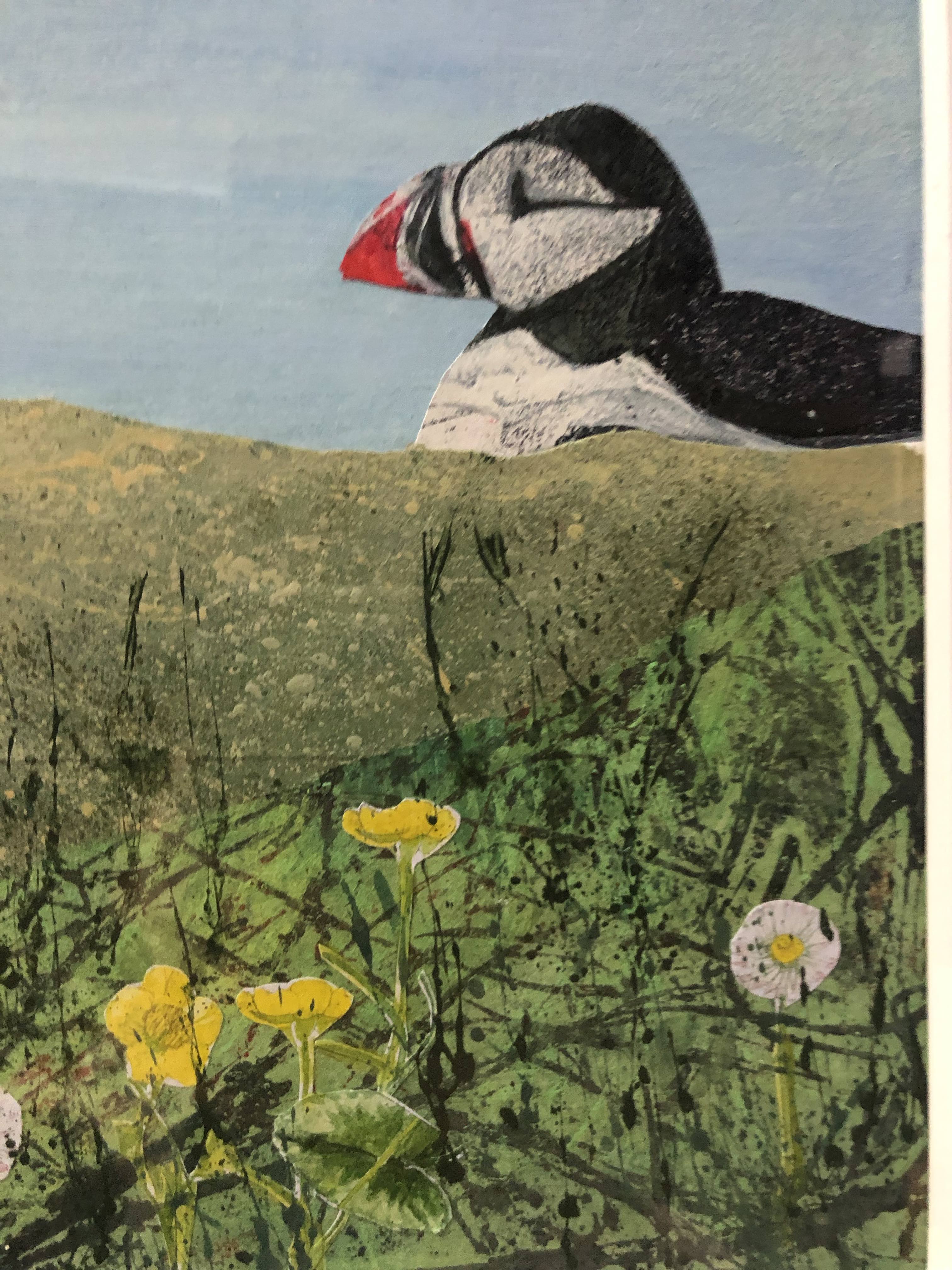 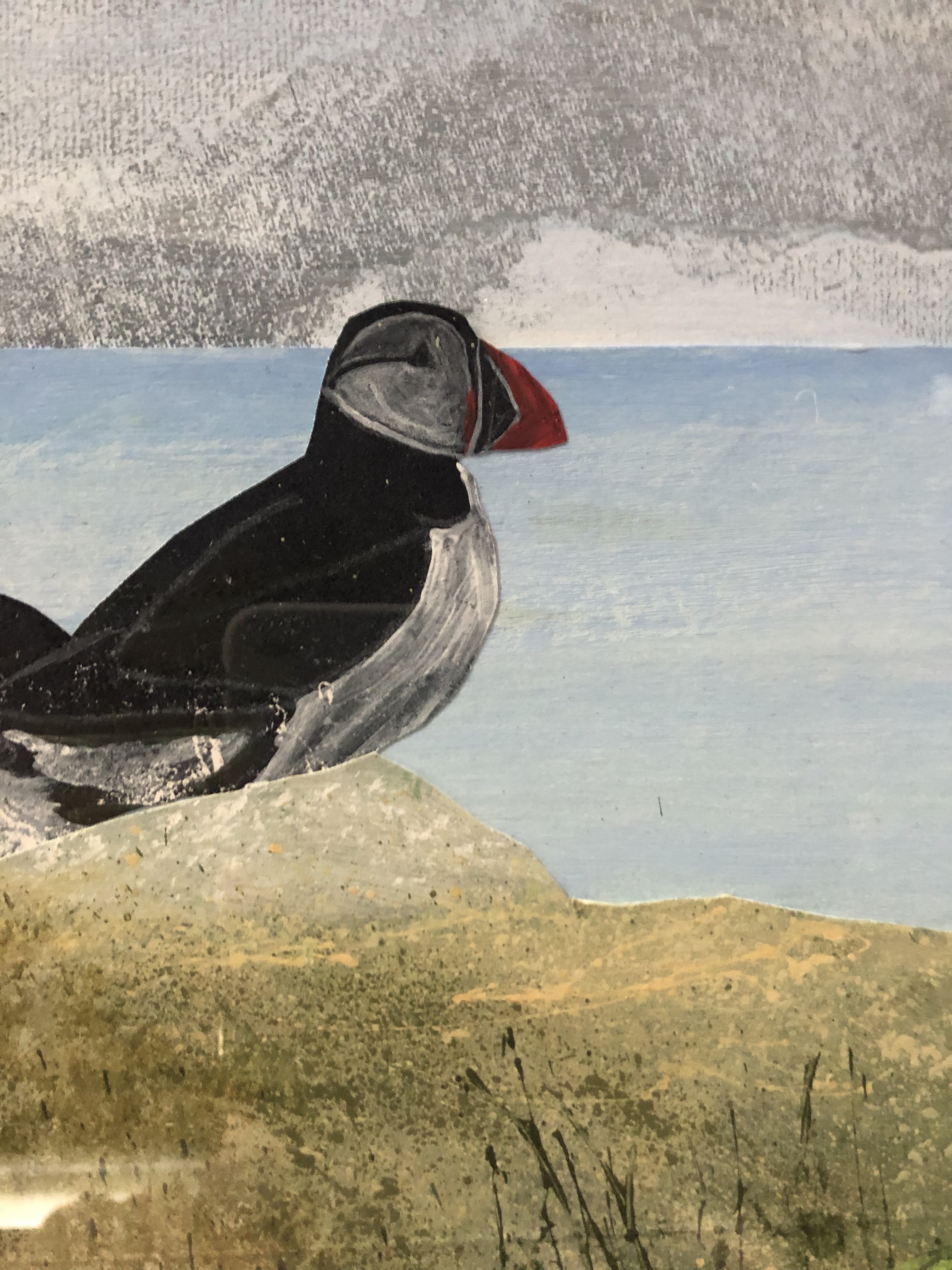 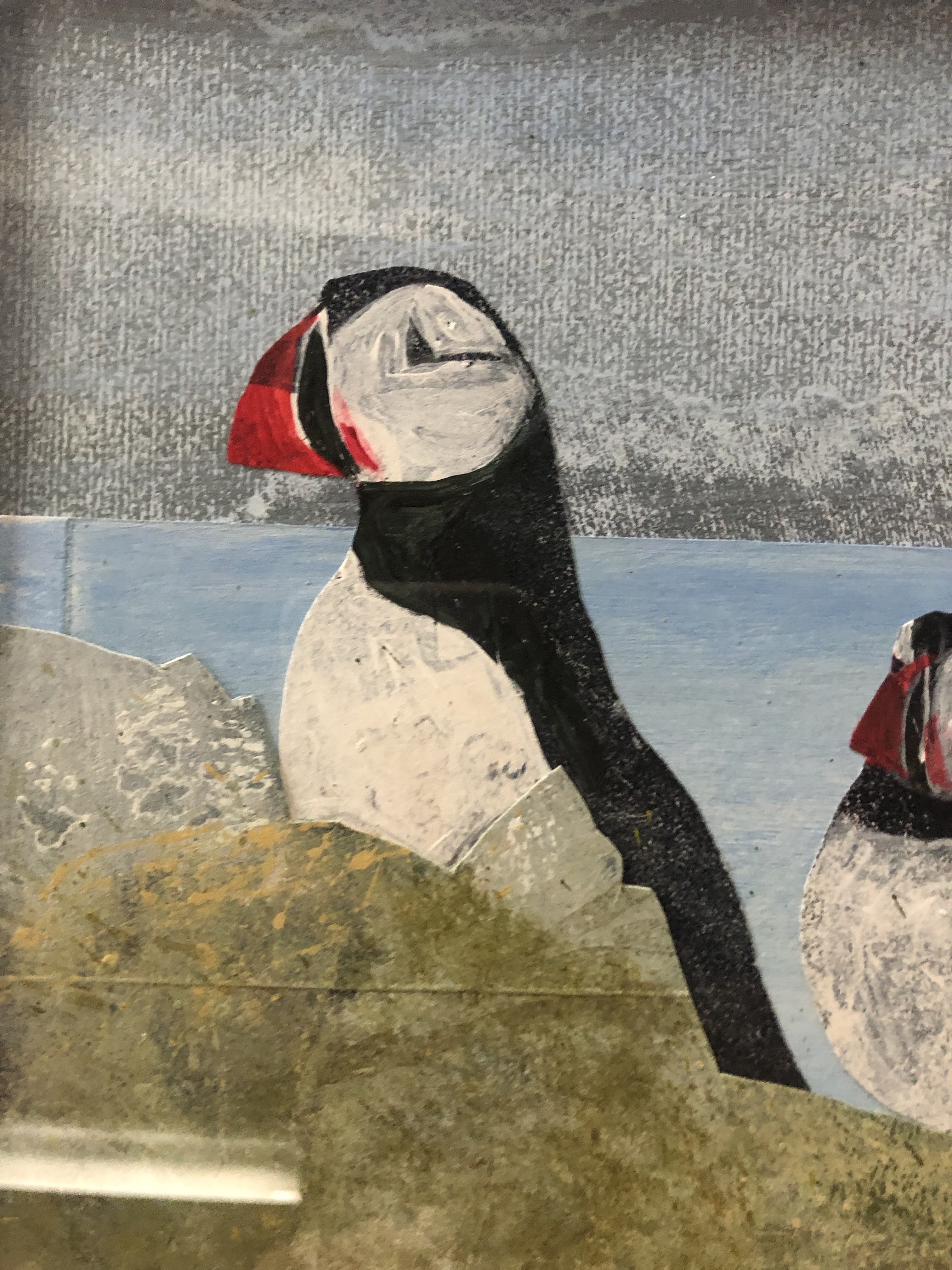 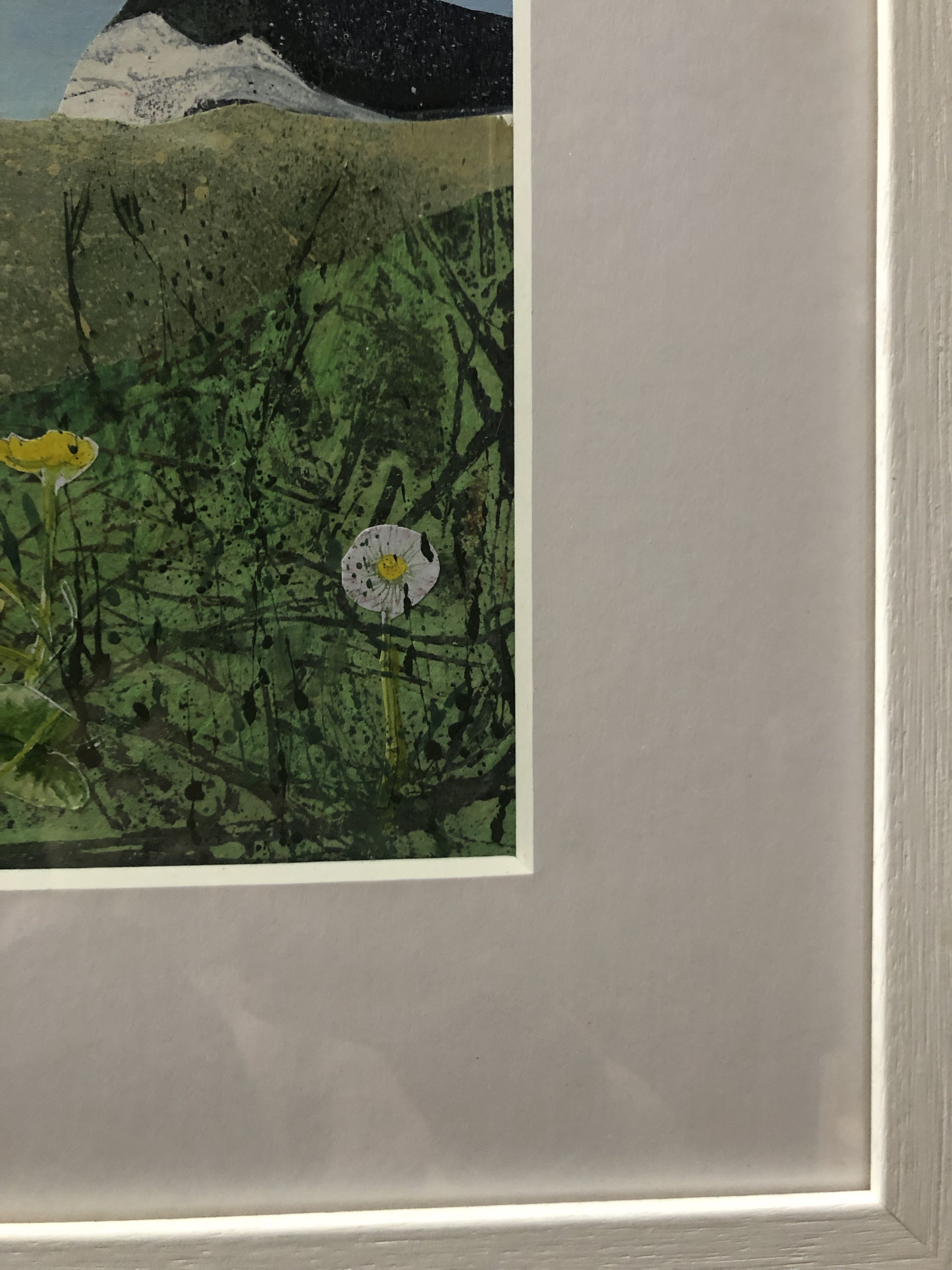 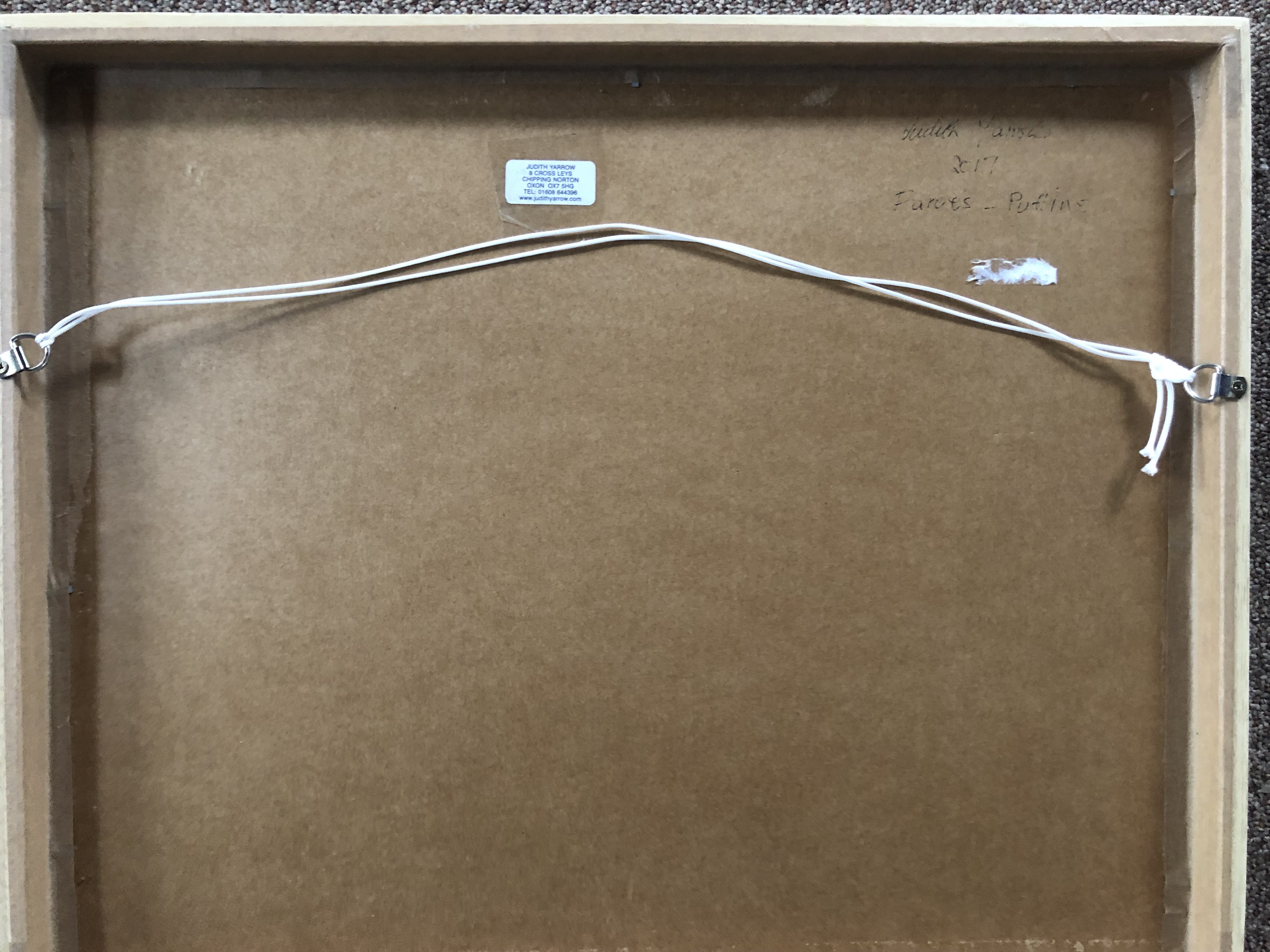 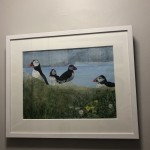 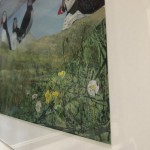 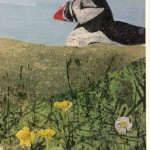 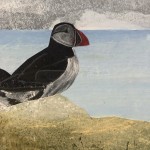 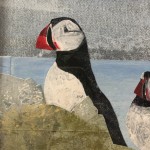 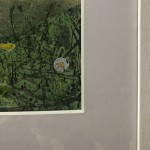 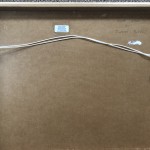 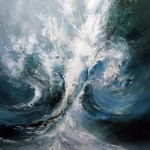 Each artwork has been carefully selected for sale by our Chief art curator Deborah Allan an ex Christie’s art specialist. Judith Yarrow is an artist and bookmaker living and works in Chipping Norton painting beautiful landscapes by taking inspiration from the British coastline. 1990: moved to Oxfordshire and went back to study for an Art Degree at The Mid Warks College of Art and Design. Lived and worked on a farm in Wales Taught Traveller children and worked as a social worker in London. Studied Art and trained as a teacher at Homerton College, Cambridge. Born: Jordans, Buckinghamshire. She has had many solo exhibitions and exhibits widely STATEMENT “The inspiration for my landscapes is mainly from the walking I do, especially on Islands, in N.Wales, the South West and other remote places. In my paintings I explore different materials and surfaces, using resist, collage, scratching, acrylics, pastel, inks, oil, lino cuts, etching and book making. I created a large body of work based on 2 stays on Rathlin Island, which was exhibited at the Beldam Gallery, Brunel University. I am continuing to explore other islands – Coll, Skomer, Ramsey, Scolt Head, Orkney and the Ardnamurchan and Knoydart peninsulars. A year ago I spent a month’s residency on Shetland, which has led to a series of paintings and a large book which unfolds from inside a larchwood box and can be hung on the wall. I was involved in a project with writer Shirley Toulson and bookmaker Ama Bolton. We made a pilgrimage to the places C19th landscape painter Samuel Palmer painted in North Wales and The South West. Two artist’s books and a series of paintings were exhibited to mark the bicentenary of Palmer’s birth and included in the Ovada Gallery, (Oxford) exhibition: Quest – Artist as Pilgrim. In 2006 I was part of a National Trust art project at Chastleton House. In 2007 I was one of 3 artists to respond visually to music, composed to celebrate the 25th anniversary of Oxfordshire Artweeks. In 2010 I worked on a personal exploration of Alzheimer’s disease using imagery from my mother’s nursing home garden. This work includes a book, which was exhibited at an international dementia conference in London.