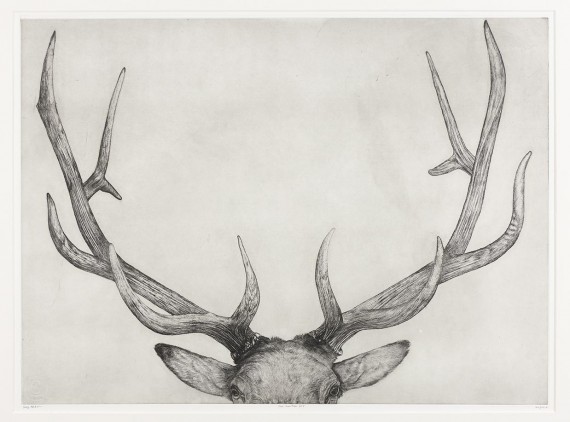 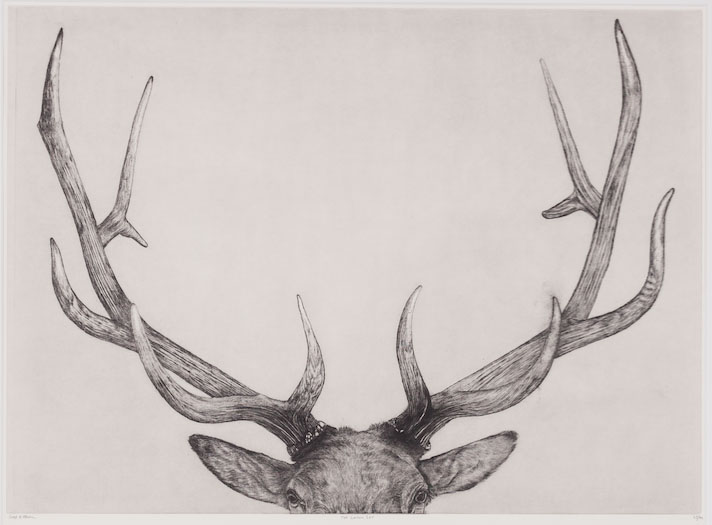 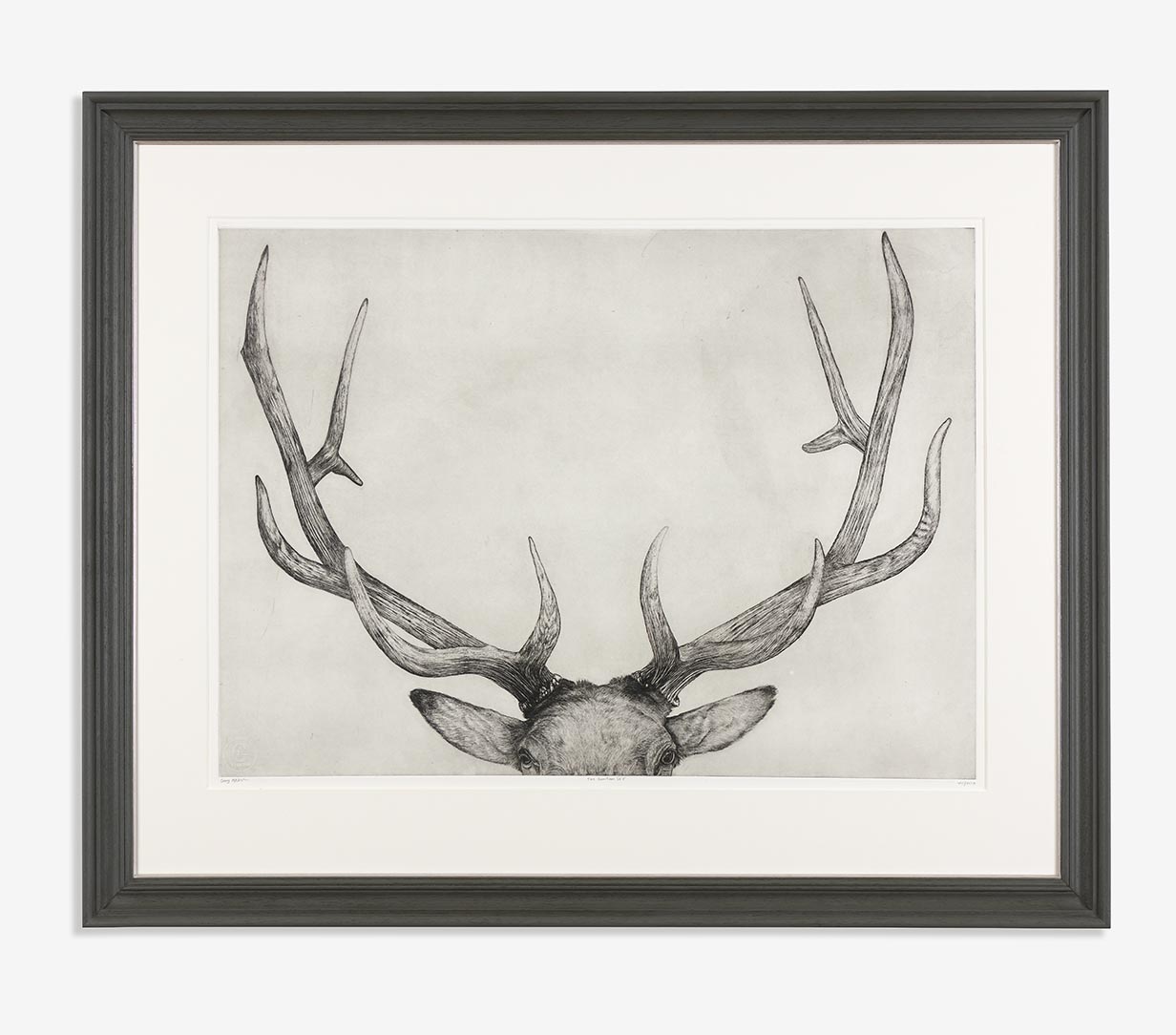 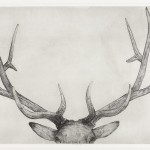 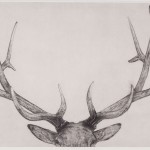 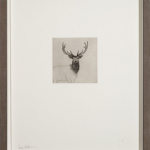 The Gunton Set-  inspired by the heard of stags that are roaming around Gunton Park in my home county of Norfolk, absolutely magnificent animals to study.