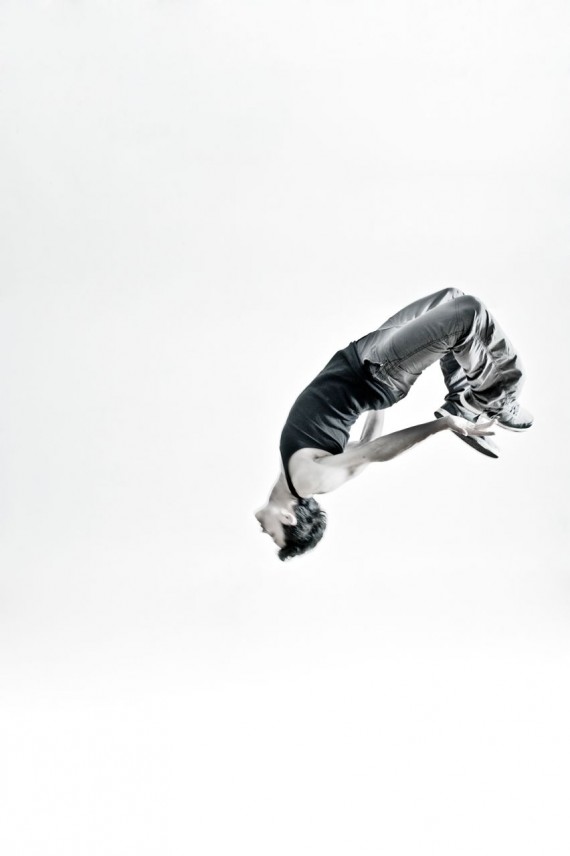 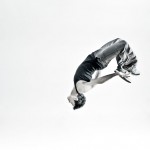 Click here to View all artworks by Cody Choi 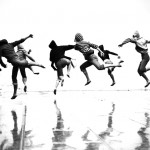 Cody met Roman when he was a Feature Dancer for hollywood movie “47 Ronin” starring Keannu Reeves. Roman was originated from Holland. This image was taken during the period when he was performing at “Instinct” for Cody’s Moving Group in London.

Discover new art works by artist Cody Choi "Follow not only the movement but breathe with the dancers" is Cody Choi's approach to his dance photography. Cody Choi's photography journey started as he toured and danced around the world with Matthew Bourne’s Swan Lake for 3 years. Capturing different places, theatres and fellow dancers whom he went on the road with filled his days. As an experienced professional choreographer and dancer whose work have been performed in the Linbury Theatre at the Royal Opera House, The Place, Adidas, LG, World Dance Alliance, Greenwich Dance in London and other major venues across Europe and Asia. He also worked as a feature dancer for two Hollywood Movie – 47 Ronin (2013) and Walking on Sunshine (summer 2014). Cody’s photography demonstrates his acumen in dance and photography by being able to immerse himself into intimate visual dialogues with the dancers and their relationship do not stop at the movements but extends to the dancers’ ability, state of mind and emotions. Expect Cody to move about when he’s doing a shoot. He has been invited to host his solo exhibition at The Camera Club – one of the longest standing camera club in the world founded in 1885. Cody has exhibited/ shooted for Ben Sherman, The Other Art Fair, Urban Art Fair, Hong Kong Dance Alliance, Airwick, Beyond Repair Dance, The Place Theatre, Peacock Theatre London. Kim Geung Soo Ballet Company. Cody is also an award photographer for The Place. To discuss any of Cody Choi's photographs please contact deborah@wychwoodart.com or call 07799 535765 / 01869 338155.