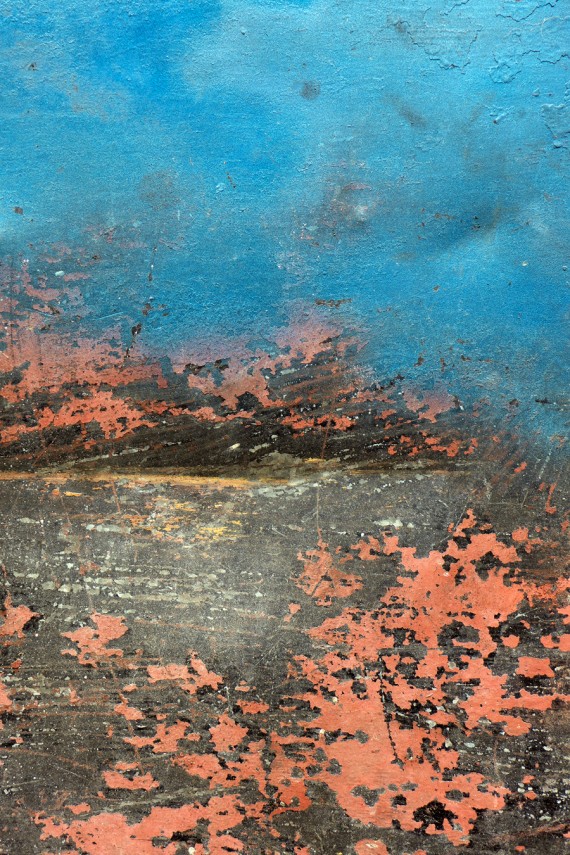 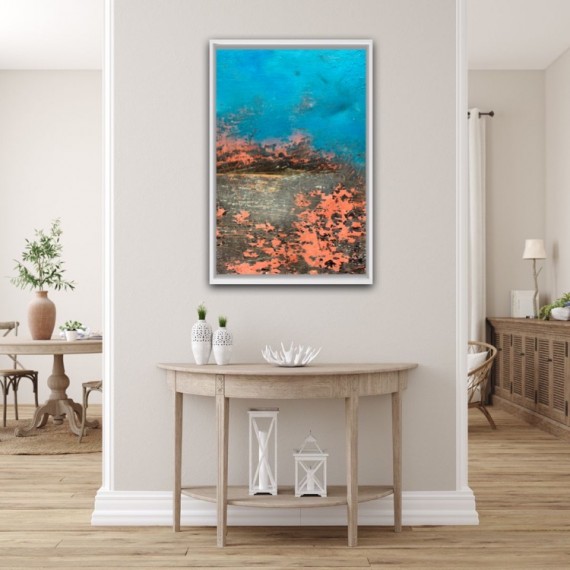 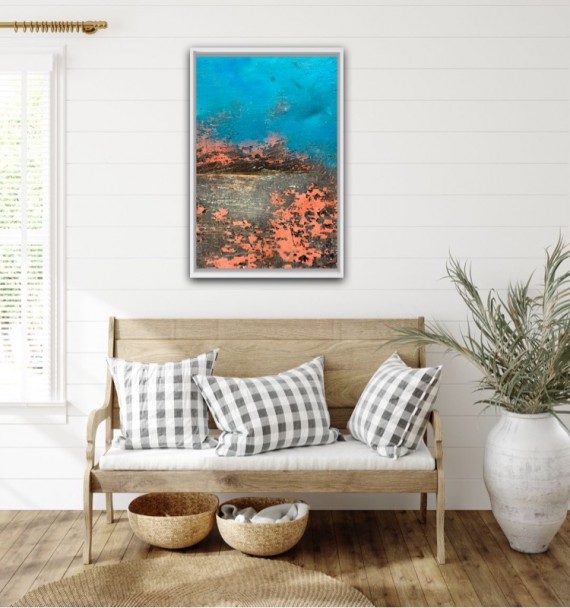 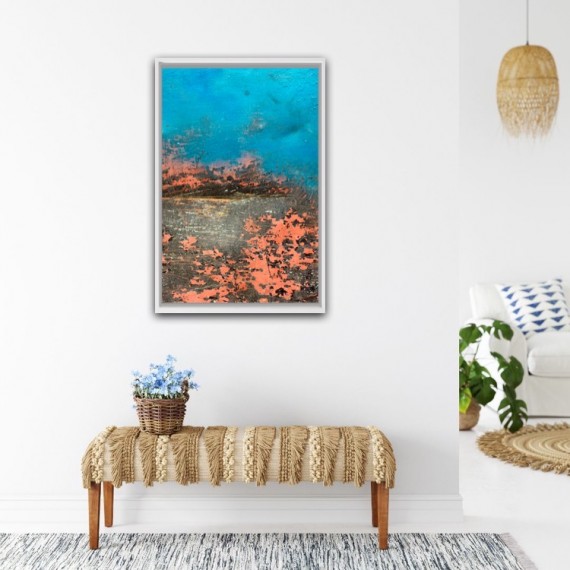 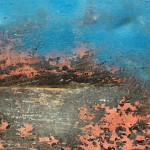 Click here to View all artworks by Gina Parr 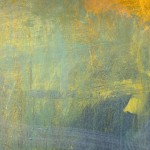 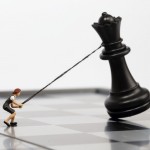 The Queens Gambit By Roy’s People

Gina Parr Photograph Muralla Limited Edition Contemporary Landscape Photograph by Gina Parr - Signed, numbered digital Photograph printed on 310gsm Hahnemuhele German Etching paper with archival ink. Image size 54.9 x 36.6 cm When she is traveling and away from her painting studio, Parr uses a camera as her way of ‘painting’ whilst on the move, Often mistaken as reproductions of her paintings, her photographs are in fact Original Limited Edition pieces. Habana Series Cuba 2016 This series of photographs was produced, whilst the Artist scoured each street of Old Havana, Cuba in January 2016. Photographed because of their inherent illusion of horizon and form, these chance marks, stains, colours and textures on walls and other surfaces, some of which have partly been laid down by others by accident or with previous intent, become chimerical worlds and fictional places. The Photographs which Parr has named as where they were taken, further confirms things not being as they seem, a pictured utopia found in the still squalid but reforming streets of Havana, Cuba.

Discover original abstract paintings by Gina Parr online with Wychwood Art and in their Oxfordshire Art Gallery. Gina Parr works predominantly in the medium of painting, but also photographs when traveling: her way of painting whilst on the move. Her work is driven by autobiographical themes and natural reference, exploring the human condition through connections to place, time, space and memory. She has exhibited widely in galleries and art fairs in the UK and completed commissions in The Middle East, Belguim and London. Her works are held in collections Worldwide including Keble College Oxford, Director of Jestico + Whiles Architects London, President of the Boston's Children's Museum USA, and Goldman Sachs Senior Economist, London. Originally trained as a Fine Artist, graduating with a First Class BA Honours Degree, she went on to Chelsea College of Art to study Set Design, leading to a 25 year career designing many prestigious shows for stage and television. During this time she also lectured in art and design in various colleges including Chelsea College of Art and Nottingham University. She returned to work as an Artist in 2007, bringing her extensive creative experience as a designer to her Art practice. She now lives and works between Devon and London’s East End. To discuss any of Gina Parr's original artworks, please contact Deborah@wychwoodart.com or call 01869 338155 / 07799 535765.