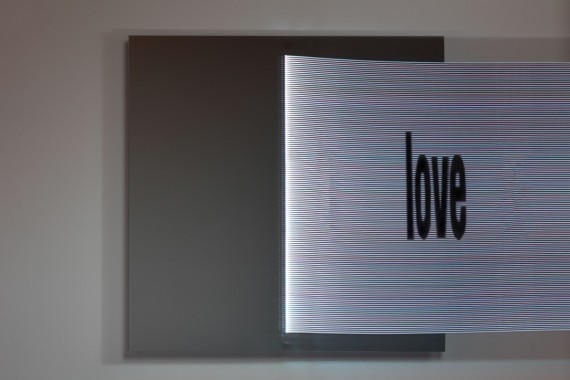 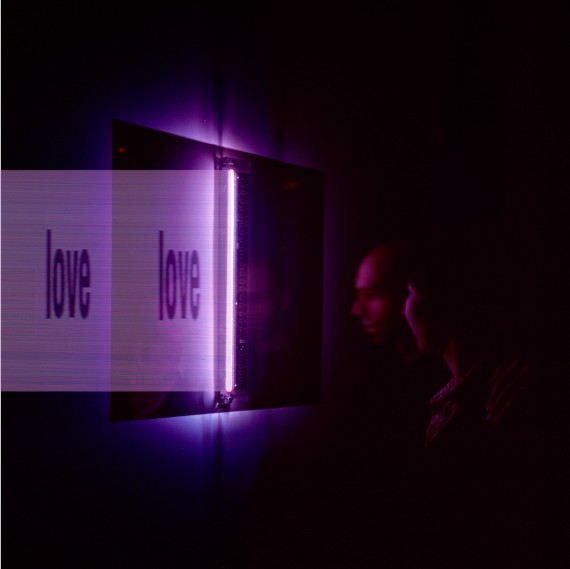 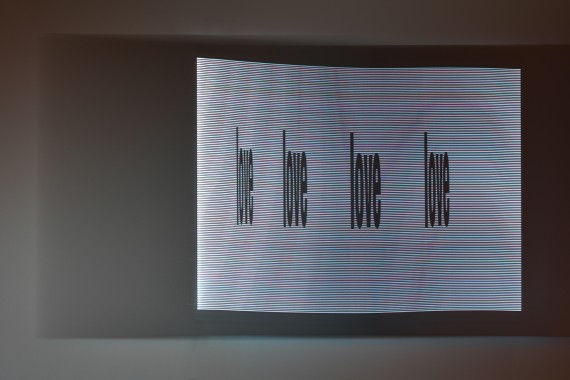 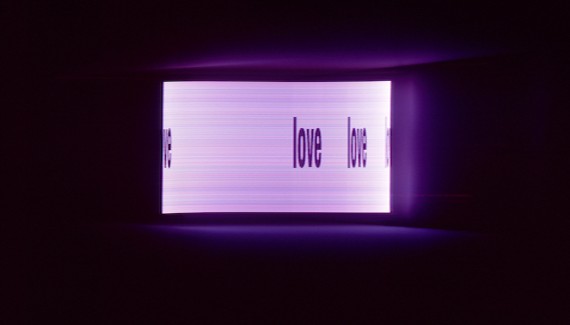 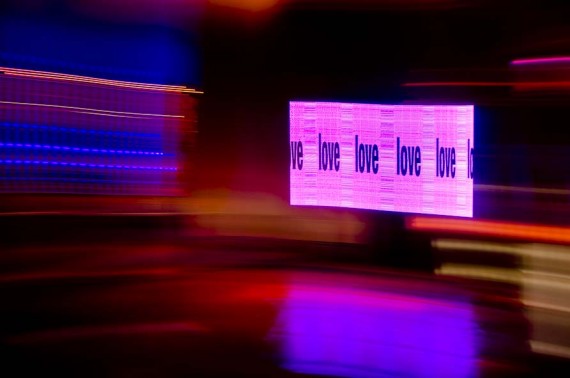 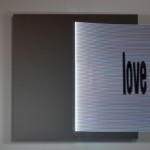 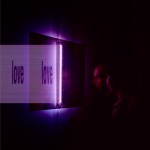 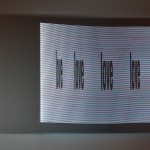 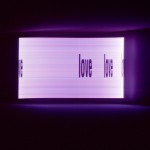 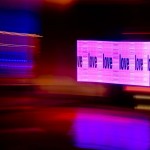 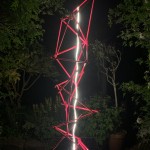 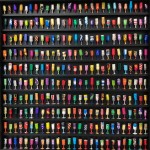 Light is Love, Chris Levine Sculpture. Limited Edition of 25 + 1 Artist Proof. The original Light is Love has been used on stage by Grace Jones and exhibited at The Stolen Space Gallery, London. The original Light is Love is currently owned by Sketch and Boundary, London. Blipvert – A blipvert is a one second advert. This advertising technique is often used to subliminally influence the public. The concept was first introduced in the 1985 film Max Headroom.