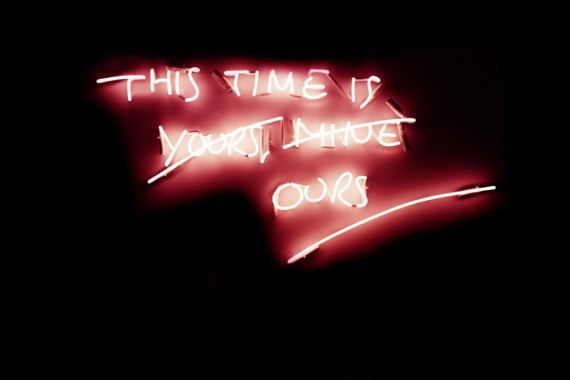 Click here to View all artworks by Kim Anna Smith

THIS TIME IS y̶o̶u̶r̶s̶,̶ ̶m̶i̶n̶e OURS…- CORAL EDITION by Kim Anna Smith.

“I made this after reading a hideous article in a newspaper about the current refugee crisis, it sparked thoughts about the made up constructs of borders across our planet; we are all humans just trying to live our lives.”