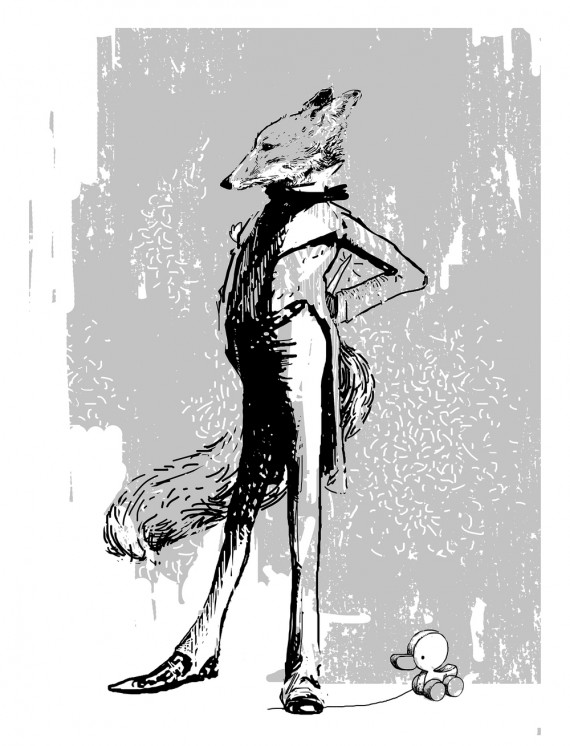 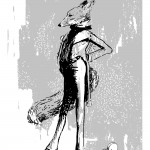 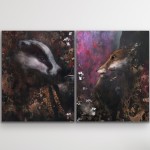 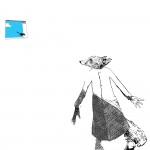 The Window by Harry Bunce