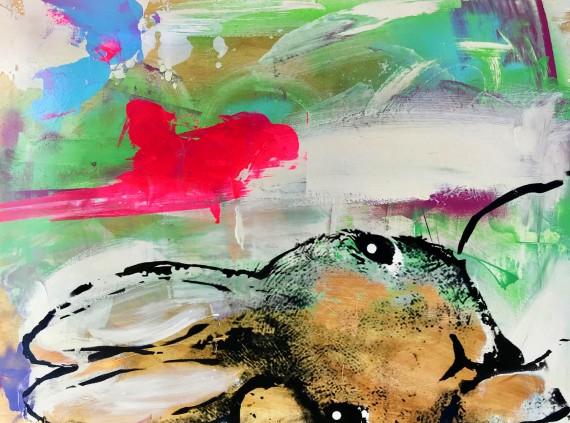 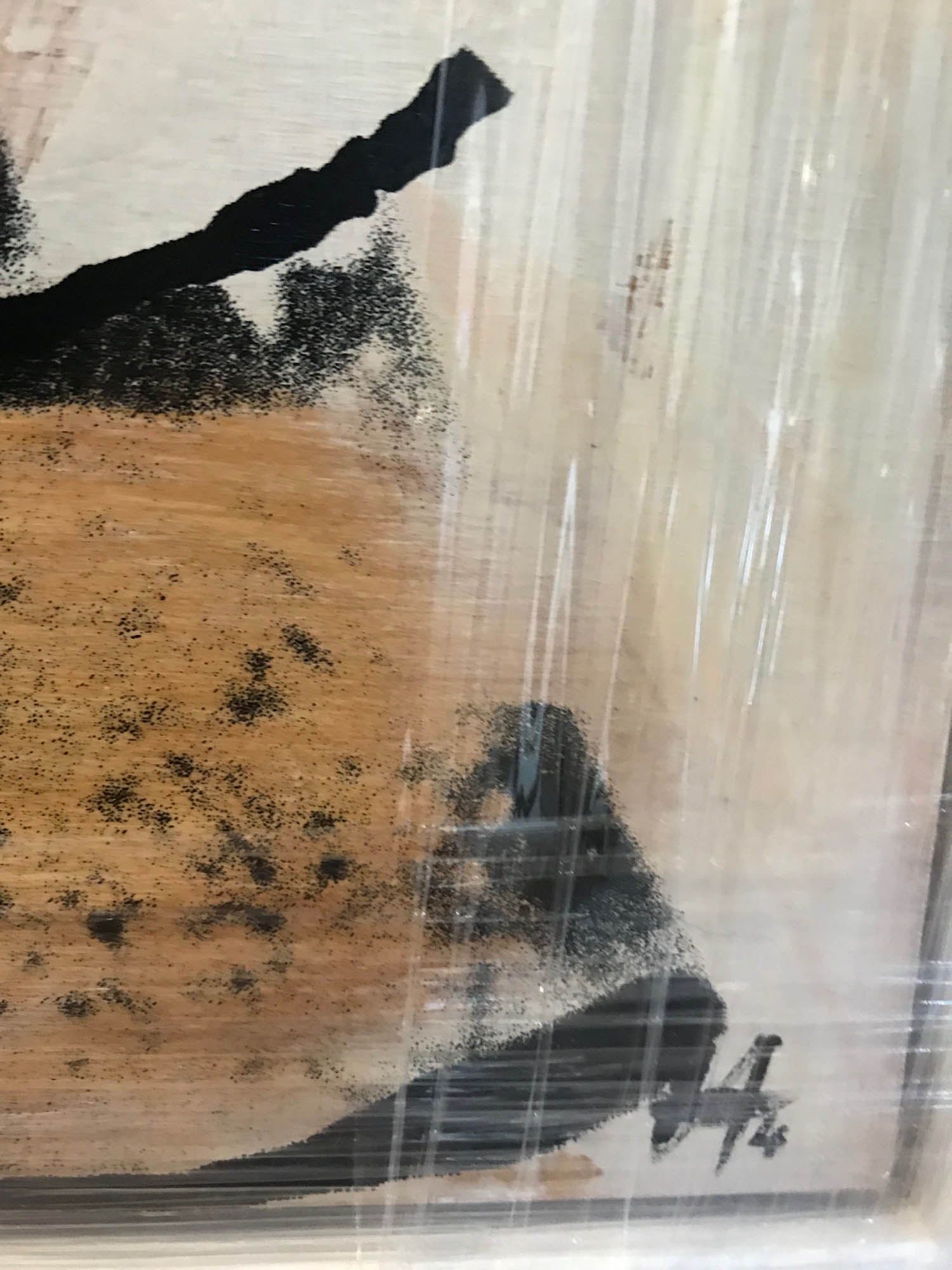 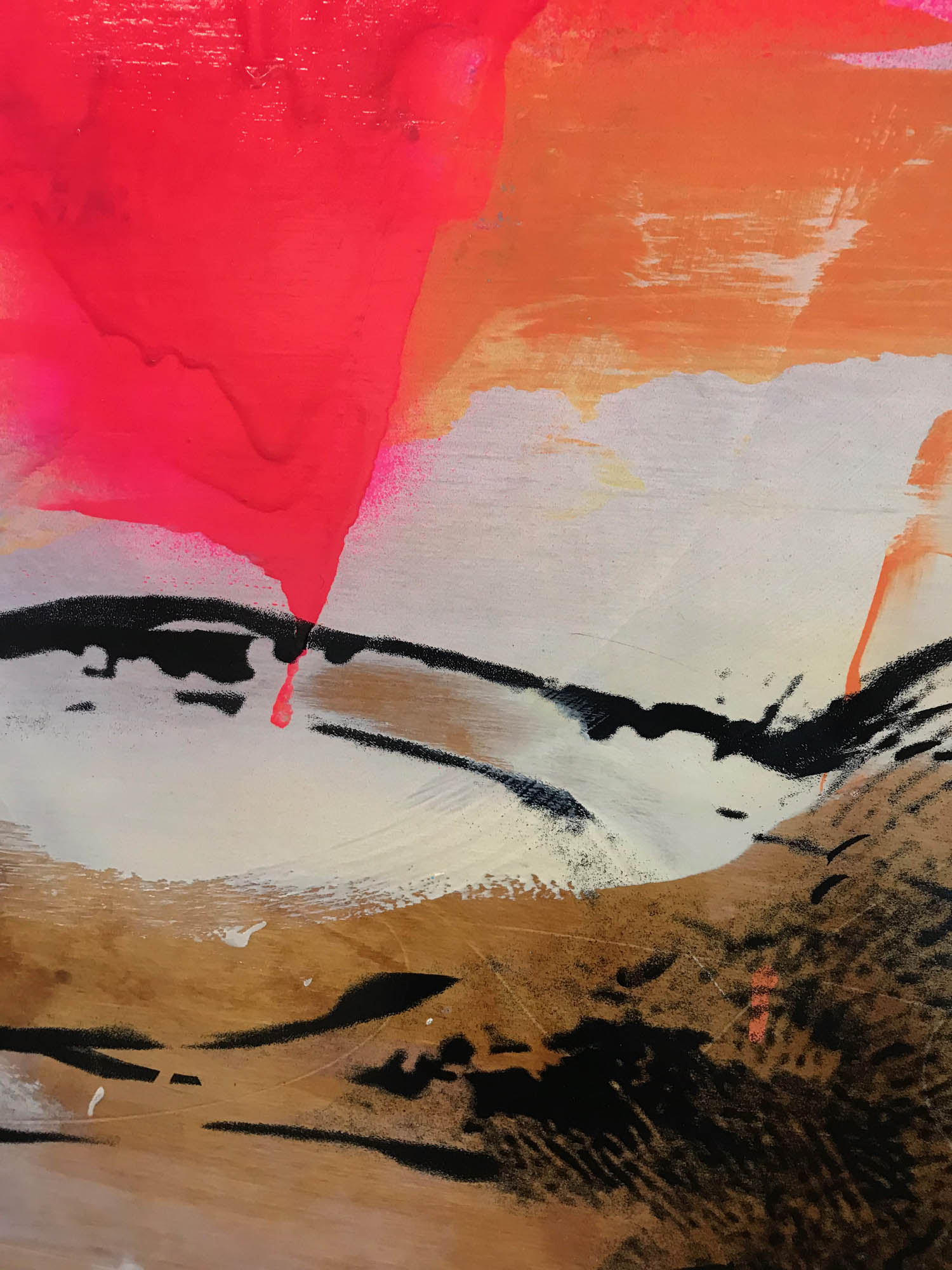 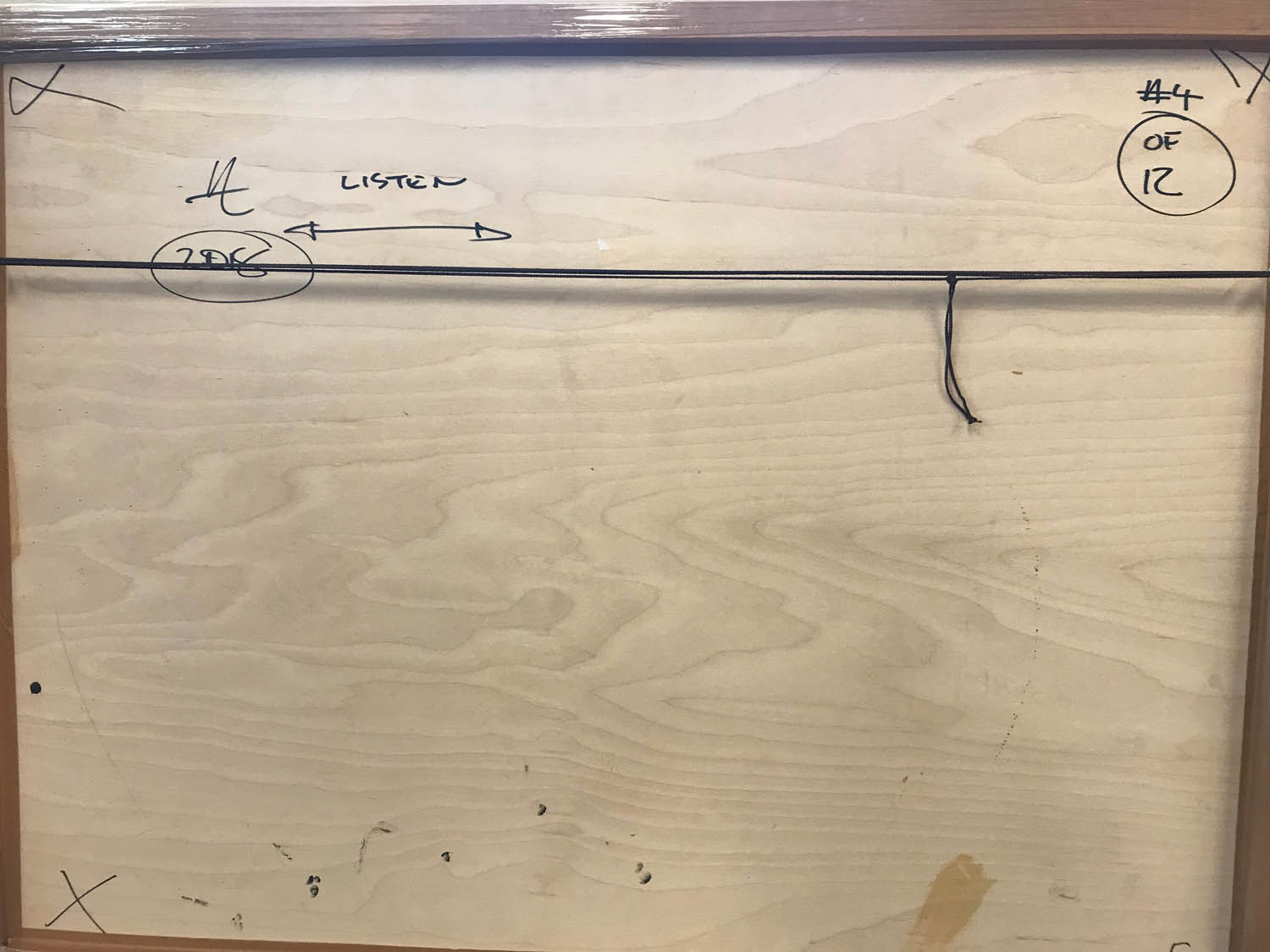 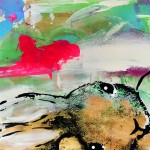 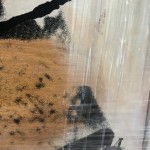 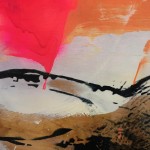 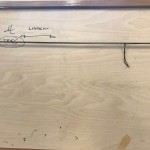 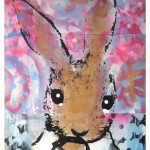 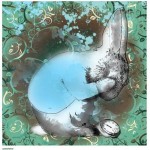 Its Later than you think