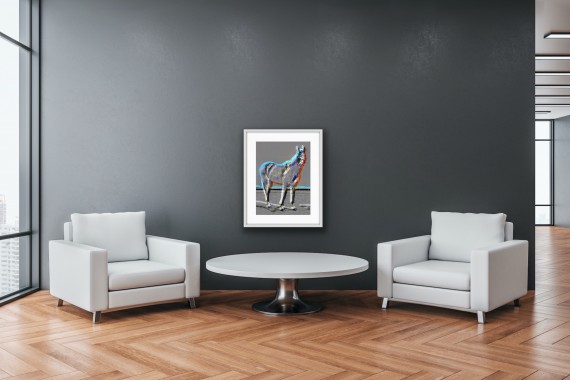 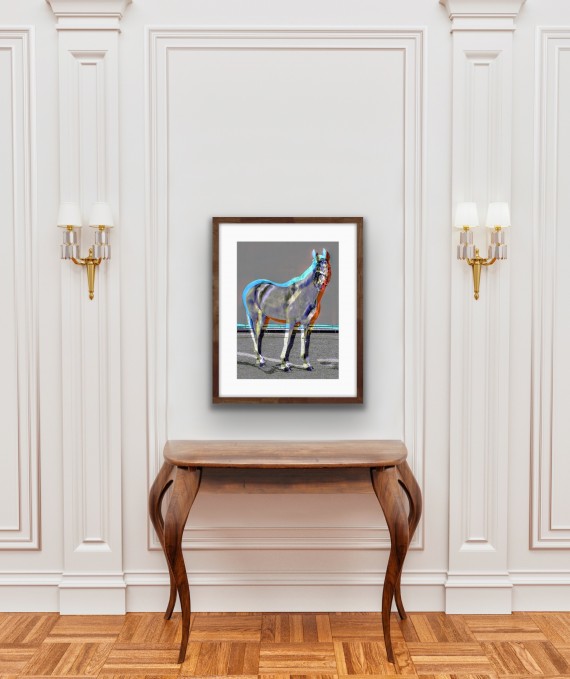 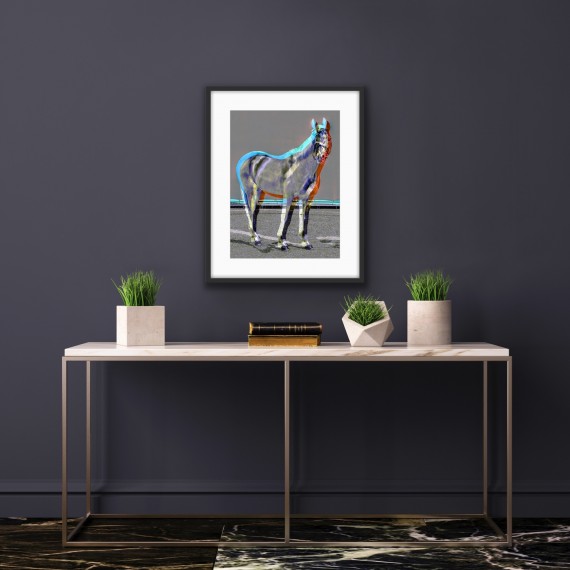 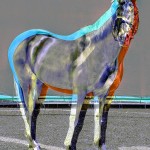 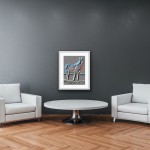 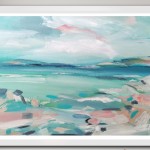 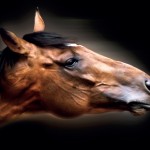 Frankel, Pop Icon (2013) is a limited edition print by light artist, photographer and printmaker, Chris Levine. The first of Chris Levine’s Frankel portraits was a revolutionary image that was revealed at Ascot Racecourse on British Championship Day.