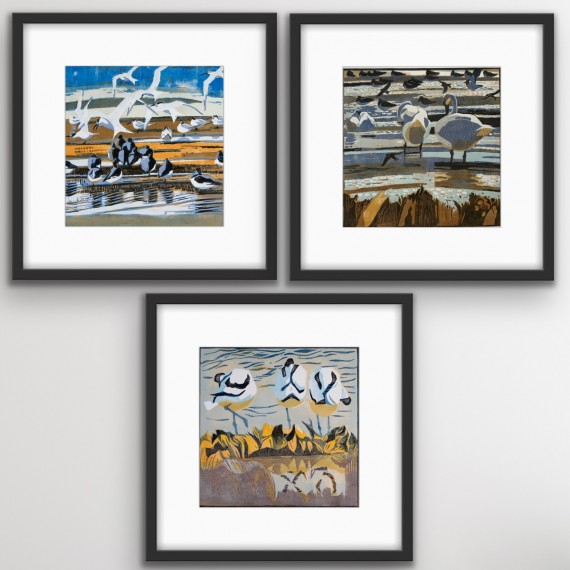 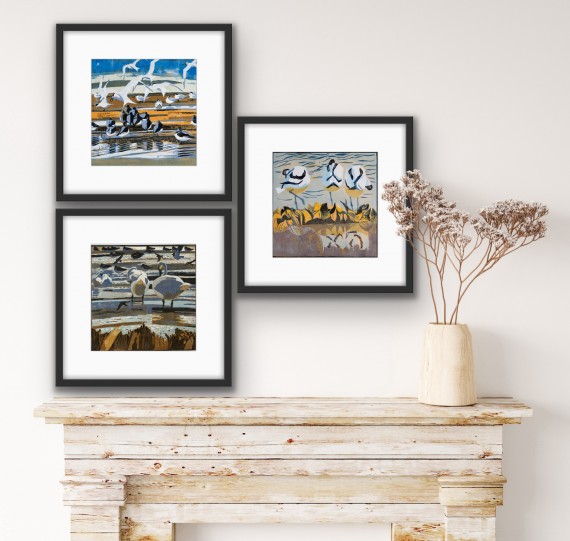 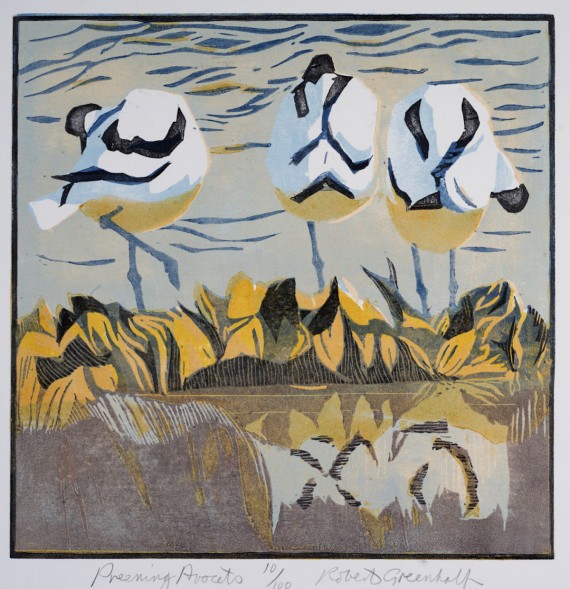 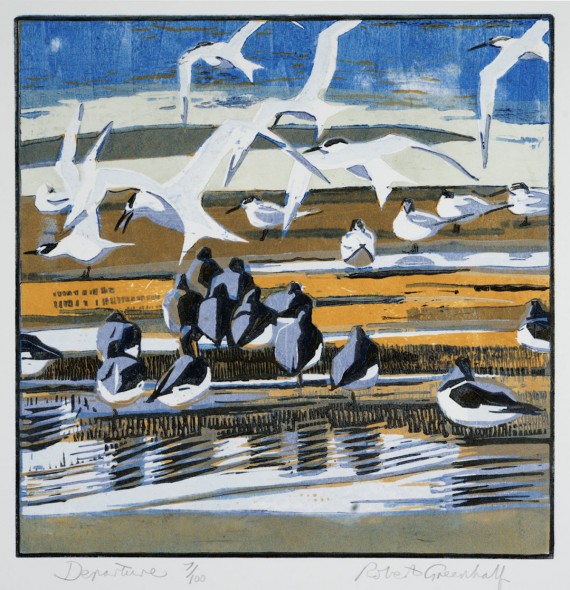 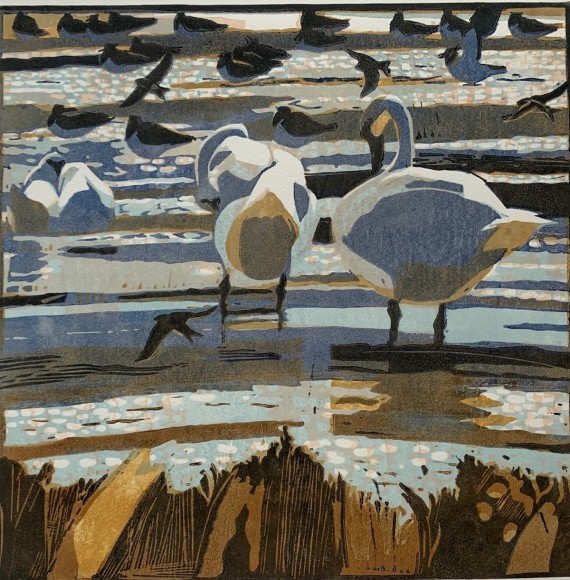 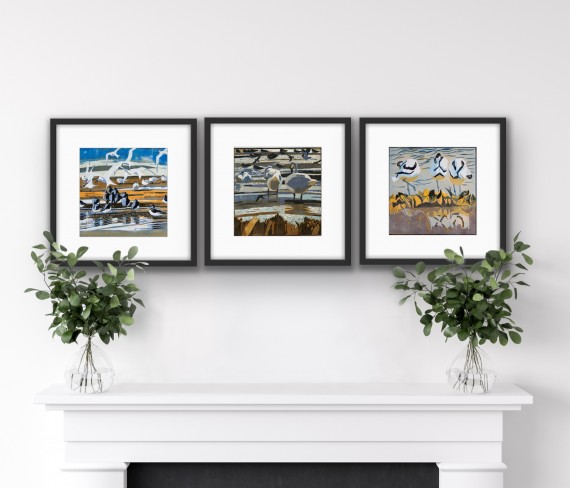 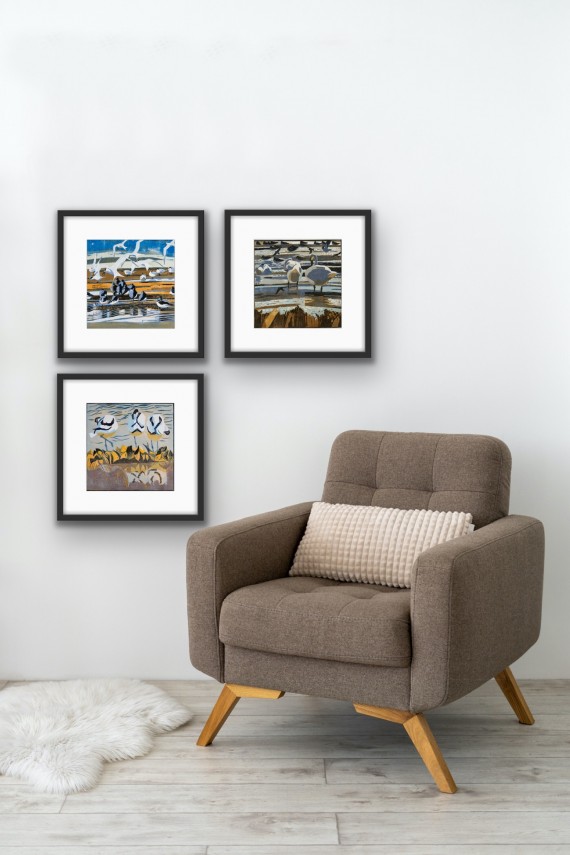 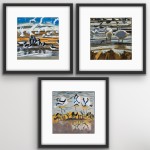 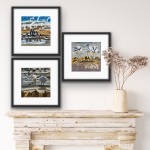 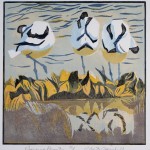 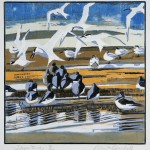 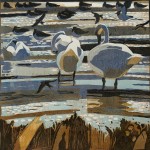 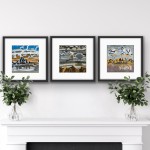 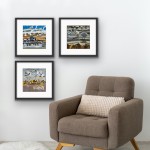 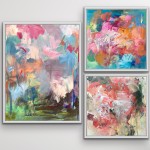 All Fired Up, Camera, Set, Action and Warm Embrace Triptych by Michelle Marra 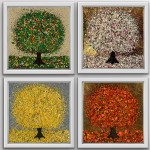