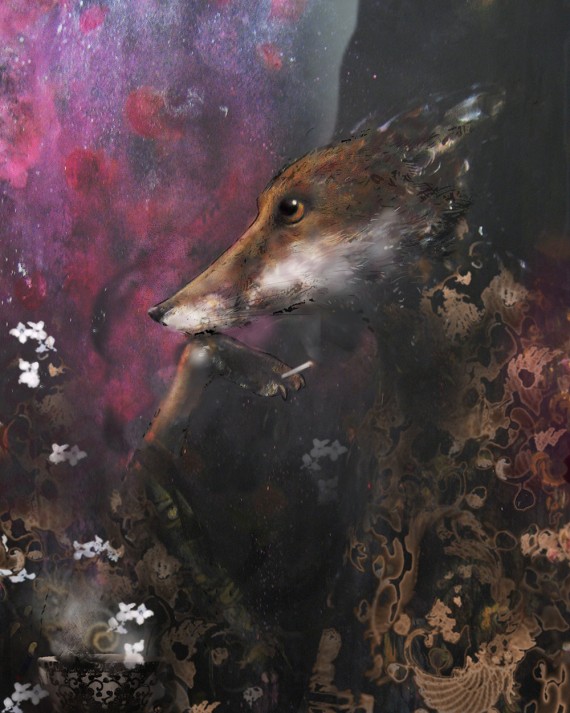 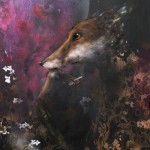 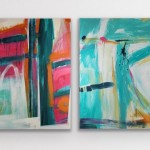 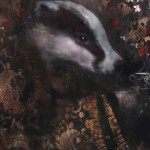 Published in 2017 as an edition of 156 worldwide + 39 Artist signed/titled and numbered archival print on 300gsm Somerset paper. Featuring a fox gazing into space.